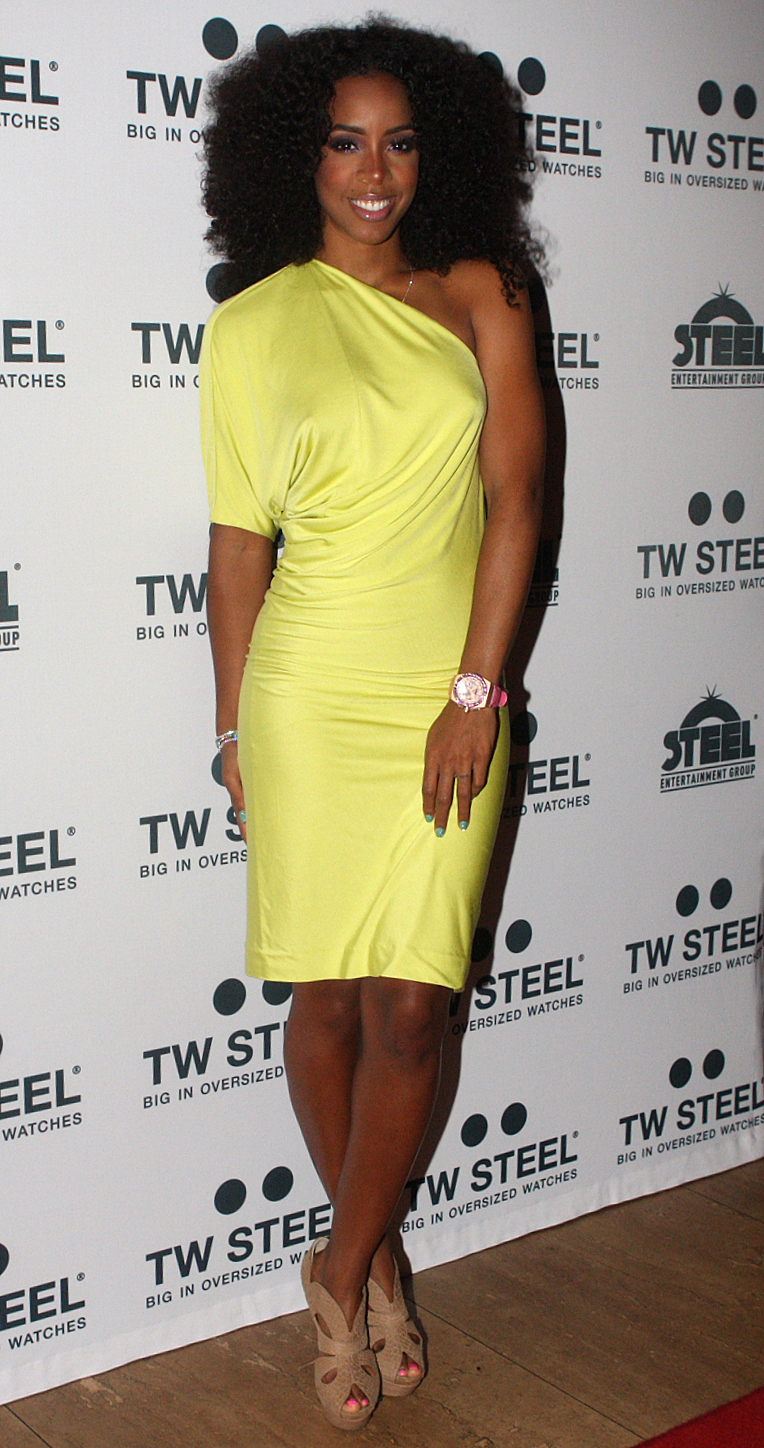 "Kelendria Trene" ""Kelly"" "Rowland" is an American singer, songwriter, actress and television personality. Rowland rose to fame in the late 1990s as a member of Destiny's Child, one of the world's List of best-selling girl groups/best-selling girl groups of all time. During their hiatus, Rowland released her debut solo album Simply Deep (2002), which sold 2.5 million copies worldwide and produced the number-one single "Dilemma (song)/Dilemma" with Nelly, as well as the international top-ten hit "Stole (song)/Stole". Rowland also transitioned into acting, with guest appearances in television sitcoms, and starring roles in Freddy vs. Jason (2003) and The Seat Filler (2004).

If you enjoy these quotes, be sure to check out other famous musicians! More Kelly Rowland on Wikipedia. 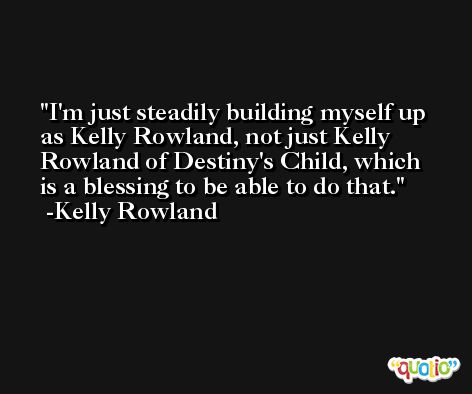 I started crying, because there's nothing like hearing that the artist who originally did the song likes your version.

I ain't gonna get this, it's a horror movie, it's hard to act scared. 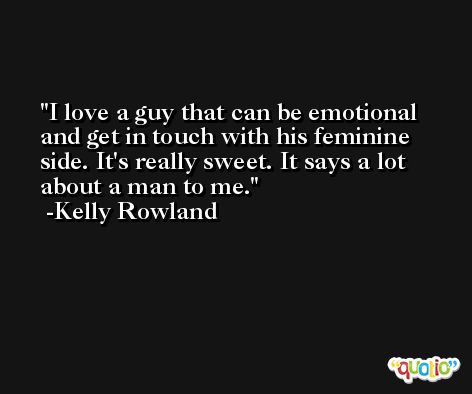 We want you all to know how much we love you guys. You've made all of our dreams come true. 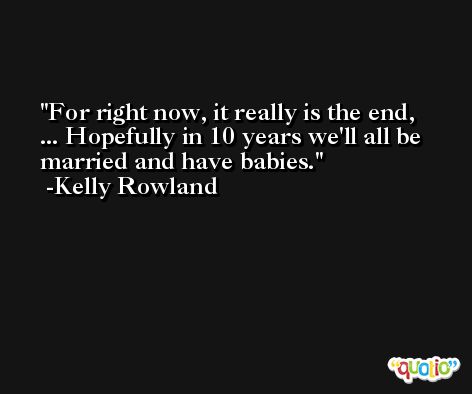