"Keith Sinclair Rogers" (1892–1954), was a Canadian radio pioneer and founder of CFCY-FM/CFCY radio in Charlottetown, Prince Edward Island. Rogers began his radio interest as a boy in his father's home experimenting with wireless devices he had built at age 15. He was active in the local militia and involved with use of wireless devices for military communications as early as 1911.

He had an ongoing affiliation with the Prince Edward Island Regiment as Lt. Colonel, but devoted himself to the development of commercial radio as a viable business entity. After achieving success in radio he was preparing to launch television on Prince Edward Island, prior to his death in 1954. His family carried out his plan with the launch of CBCT (TV)/CFCY TV in 1956.

We are full of great entertainment that day.

It's 100 percent a donation to Eddie. 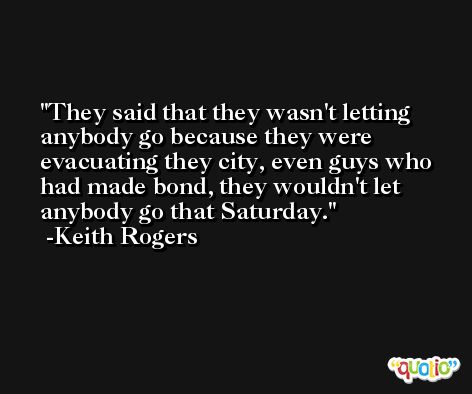 The first $114 million of any funds that come to the state, that will relieve the Agricultural Development Fund from any bond payments -- and the cash portion taken from the fund, we'll get that back.

This is a big win, not only for all the states involved, but for us, because it puts that money back into the Agricultural Development Fund ... and it doesn't hurt us over the next 20 years of making that bond payment. 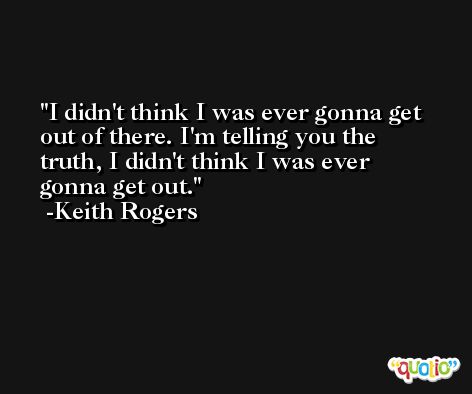 The board's reason for separation was not necessarily that there's something wrong with Edison. What the board was really trying to stress was that moving away from Edison was a good idea because we are capable of doing what they do.

When Zach asked me to play, I didn't know what tournament it was or anything. After we won the first tournament, we got a lot of confidence and believed that we could do it. 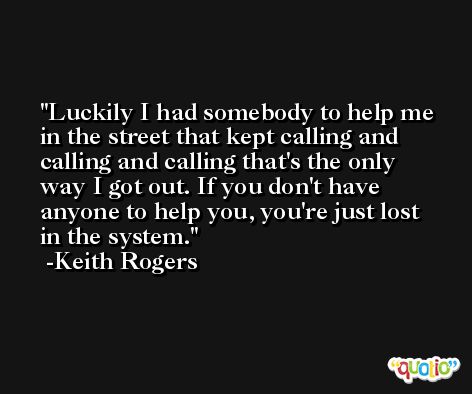