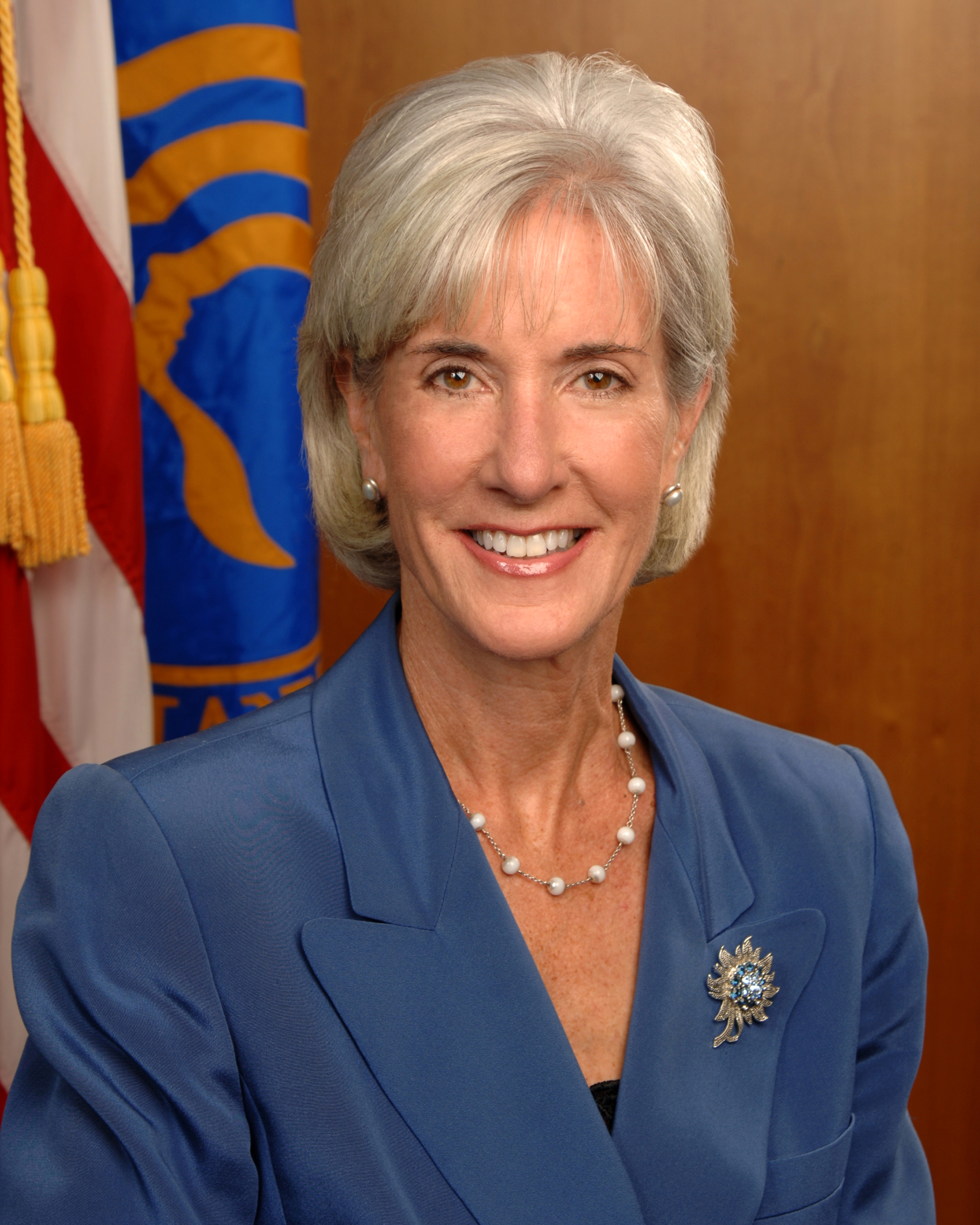 "Kathleen Sebelius" is an American politician who served as the 21st United States Secretary of Health and Human Services from 2009 until 2014. Previously, she was Governor of Kansas from 2003 to 2009, the second woman to hold that office. She is a member of the Democratic Party (US)/Democratic Party. Sebelius was the Democratic response to the State of the Union address/Democratic respondent to the 2008 State of the Union address and chair-emerita of the Democratic Governors Association. On April 10, 2014, Sebelius announced her resignation as Secretary of Health and Human Services.

If you enjoy these quotes, be sure to check out other famous politicians! More Kathleen Sebelius on Wikipedia.

Gordon, welcome to the front row. 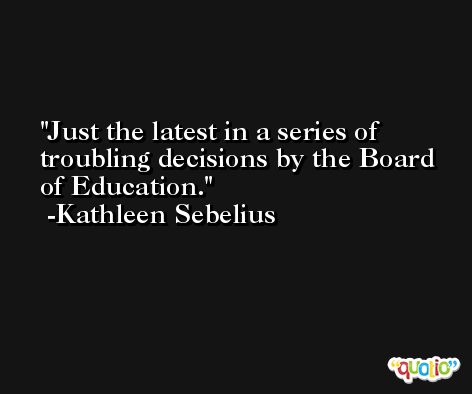 What is potentially harmful about this whole situation is that people lose faith in the fact that the government can be a protector, ... I'm hopeful that we can use this as an opportunity to demand more of government.

With two of our state's symbols, the buffalo and the sunflower, the Kansas quarter celebrates our state's past and is a representation of the heritage and traditions of our state. 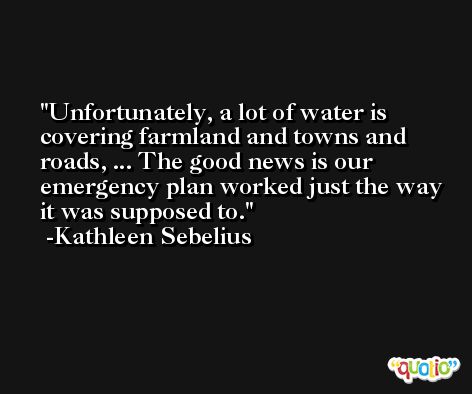 If we're going to continue to bring high-tech jobs to Kansas and move our state forward, we need to strengthen science standards, not weaken them, ... Stronger public schools ought to be the mission of the Board of Education, and it's time they got down to the real business of strengthening Kansas schools.

It takes a community-wide effort, and that's what we've seen in both of these communities. Businesses working with schools, volunteers working with local leaders; these are the partnerships that make our communities stronger and healthier. 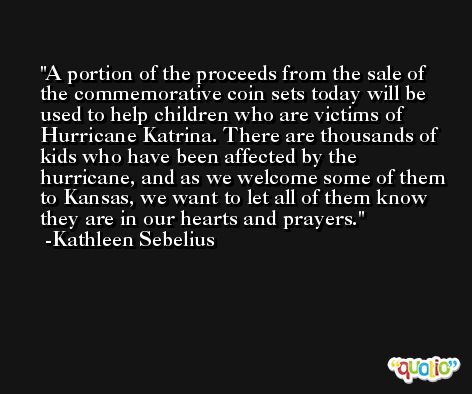