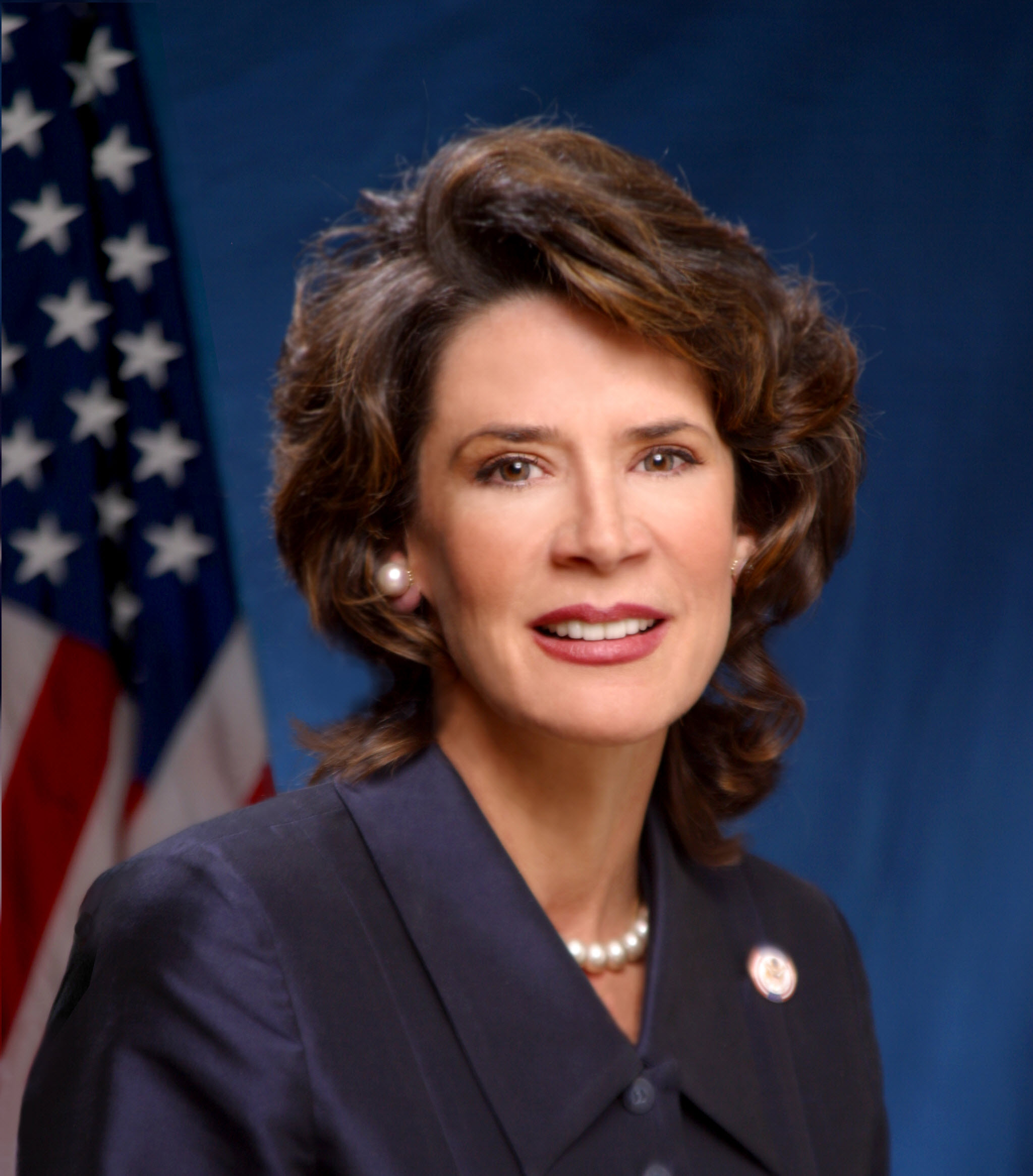 If you enjoy these quotes, be sure to check out other famous politicians! More Katherine Harris on Wikipedia.

While passage of this legislation will do nothing to bring back Carlie Brucia and other children who have been brutally murdered by predators, it can save other families the anguish of losing a child to the most unthinkable of violent acts.

We believe the most important issue we can address moving forward are the voting systems, ... We want to make sure that the will of every voter is self evident and we think that through the appropriate voting system that they will not only be able to feel comfortable with that, but that we can be assured. 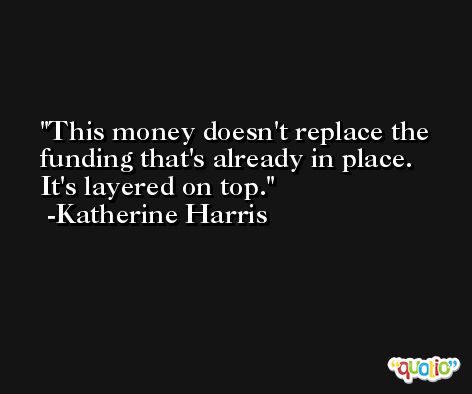 Integrity of each vote.

It was a very isolating time. 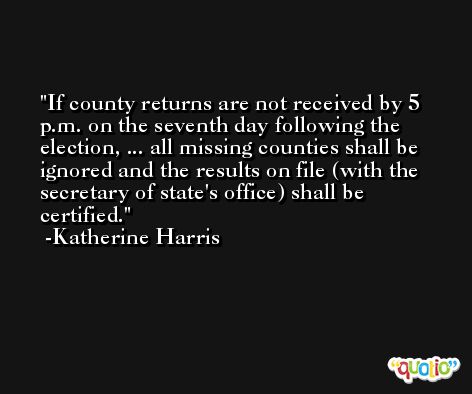 I'm 43. I have time, ... I know Katherine Harris and I wouldn't relish running against her.

To show these right-wingers that he's got a backbone. 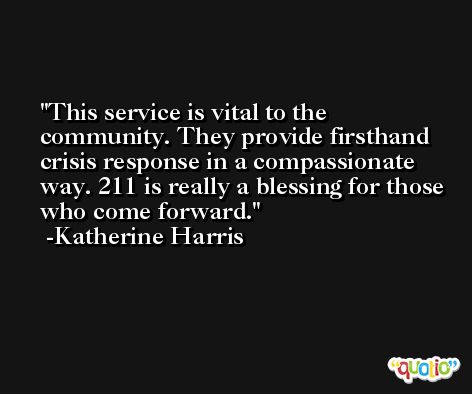