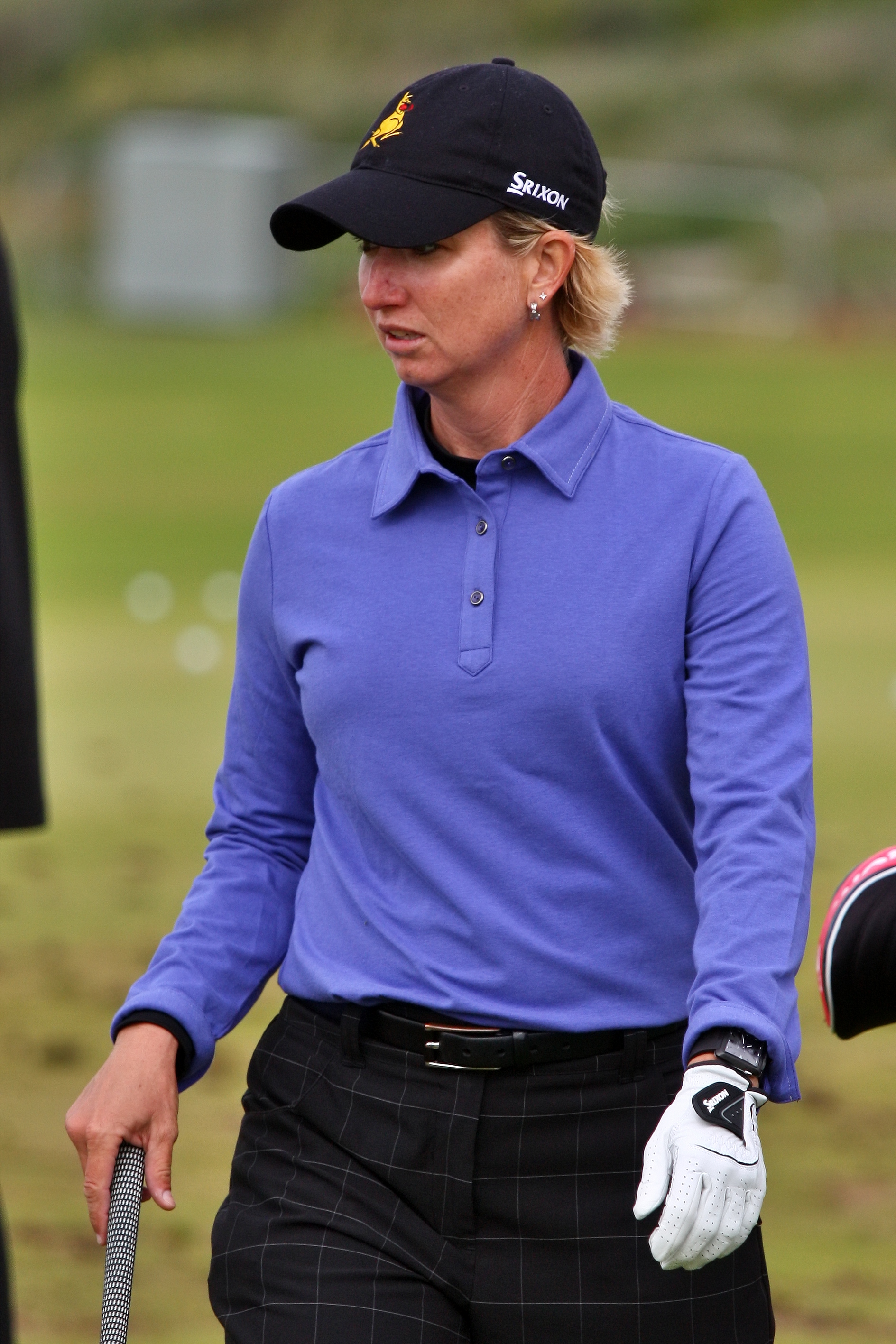 / award7 = GWAA FemalePlayer of the Year

If you enjoy these quotes, be sure to check out other famous athletes! More Karrie Webb on Wikipedia.

They're my American family.

It's make or break, ... It was a really good match. I think I only missed one green and I didn't miss a fairway. 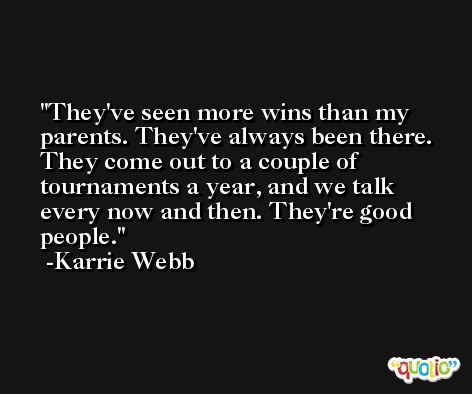 I'm 22nd on the money list which is my lowest ever.

It's different. People are looking for different formats to pump up the excitement. 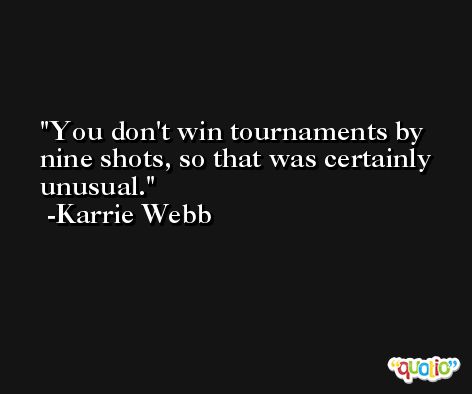 It's a funny feeling. I've known for a few years that as long as I stayed upright and played 10 events a year, I would qualify.

It's always disappointing to finish that way. Conditions were really rough and anything around par would have been a great score. 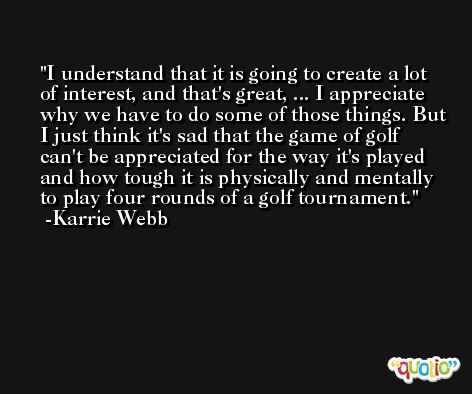