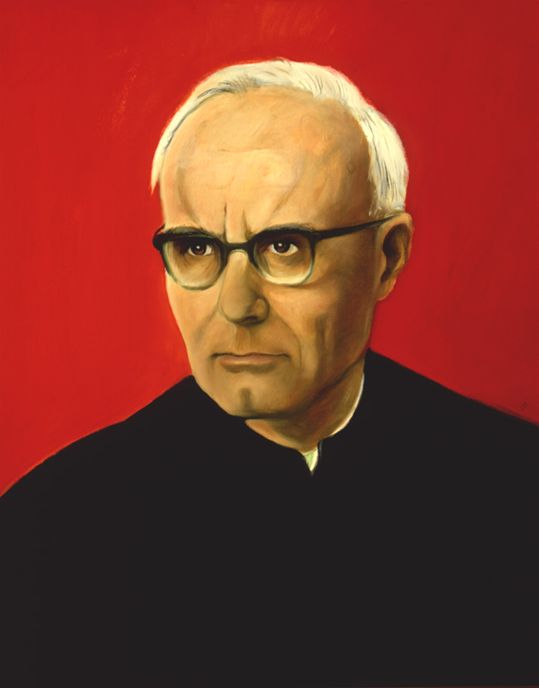 "Karl Rahner", Society of Jesus/S.J., was a German people/German Jesuit Catholic priest/priest and theologian who, alongside Henri de Lubac, Hans Urs von Balthasar, and Yves Congar, is considered one of the most influential Roman Catholic Church/Catholic Theology/theologians of the 20th century. He was the brother of Hugo Rahner.

Rahner was born in Freiburg, at the time a part of the Grand Duchy of Baden, a state of the German Empire; he died in Innsbruck, Austria.

Before the Second Vatican Council, Rahner had worked alongside Yves Congar, Henri de Lubac and Marie-Dominique Chenu, theologians associated with an emerging school of thought called the Nouvelle Théologie, elements of which had been condemned in the encyclical Humani generis of Pope Pius XII. Subsequently, however, the Second Vatican Council was much influenced by his theology and his understanding of Catholic faith.

If you enjoy these quotes, be sure to check out other famous theologians! More Karl Rahner on Wikipedia.

What Christ gives us is quite explicit if his own words are interpreted according to their Aramaic meaning. The expression 'This is my Body' means this is myself.

Emptiness is only a disguise for an intimacy of God's, that God's silence, the eerie stillness, is filled by the Word without words, by Him who is above all names, by Him who is all in all. And his silence is telling us that He is here. 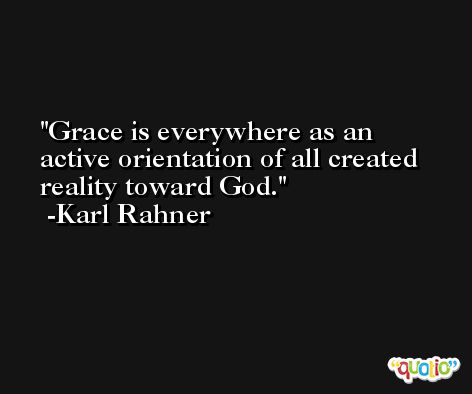 Grace can and does have a history.

Every year we celebrate the holy season of Advent, O God. Every year we pray those beautiful prayers of longing and waiting, and sing those lovely songs of hope and promise. 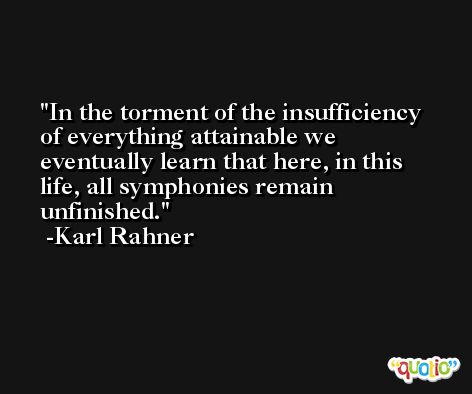