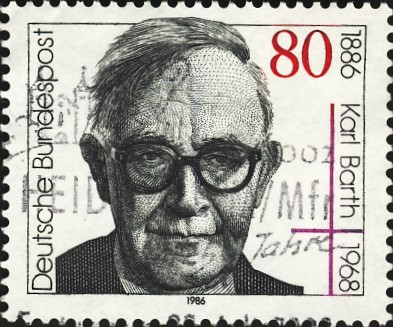 "Karl Barth" was a Switzerland/Swiss Reformed churches/Reformed theology/theologian who is often regarded as the greatest Protestant theologian of the twentieth century. His influence expanded well beyond the academic realm to mainstream culture, leading him to be featured on the cover of Time (magazine)/Time on April 20, 1962.

Beginning with his experience as a pastor, Barth rejected his training in the predominant liberal Christianity/liberal theology typical of 19th-century European Protestantism. He also rejected more conservative forms of Christianity. Instead he embarked on a new theological path initially called dialectical theology due to its stress on the paradoxical nature of divine truth (e.g., God's relationship to humanity embodies both grace and judgment). Many critics have referred to Barth as the father of neo-orthodoxy — a term that Barth emphatically rejected. A more accurate description of his work might be "a theology of the Word." Barth's work had a profound impact on twentieth century theology and figures such as Dietrich Bonhoeffer — who like Barth became a leader in the Confessing Church — Thomas Torrance, Reinhold Niebuhr, Jacques Ellul, Stanley Hauerwas, Jurgen Moltmann/Jürgen Moltmann, and novelists such as John Updike and Miklós Szentkuthy.

If you enjoy these quotes, be sure to check out other famous theologians! More Karl Barth on Wikipedia.

In the Church of Jesus Christ there can and should be no non-theologians.

It is always the case that when the Christian looks back, he is looking at the forgiveness of sins. 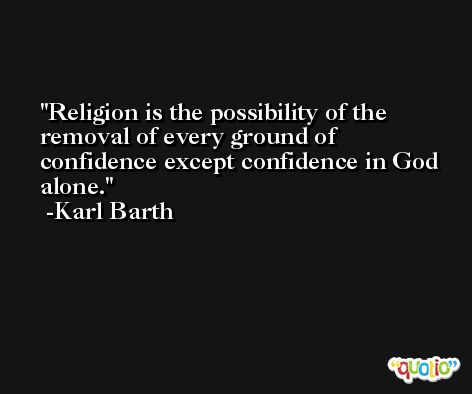 Faith is never identical with piety.

The best theology would need no advocates; it would prove itself. 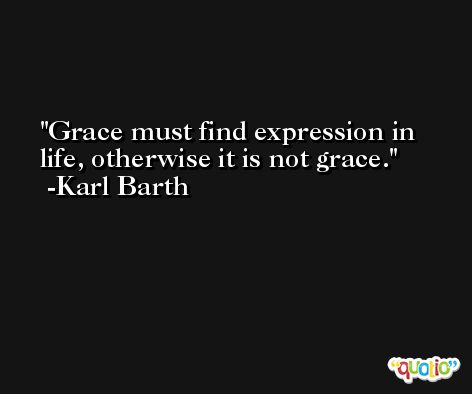 Laughter is the closest thing to the grace of God.

Conscience is the perfect interpreter of life. 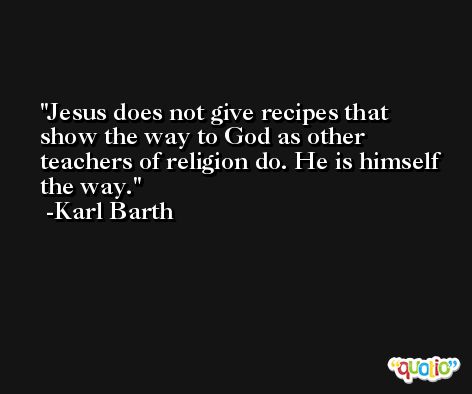