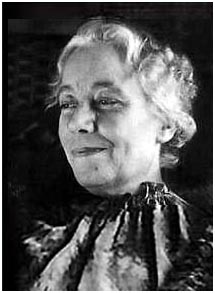 Concern should drive us into action, not into a depression.

Fortunately [psychoanalysis] is not the only way to resolve inner conflicts. Life itself still remains a very effective therapist. 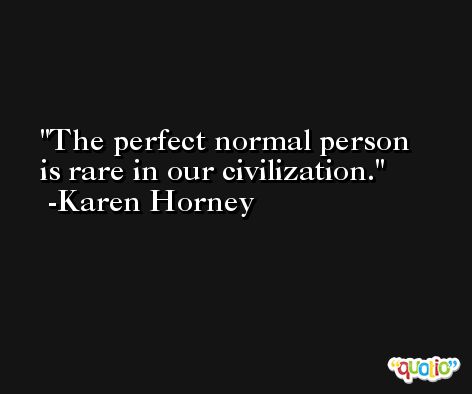 There is no good reason why we should not develop and change until the last day we live.

Like all sciences and all valuations, the psychology of women has hitherto been considered only from the point of view of men. 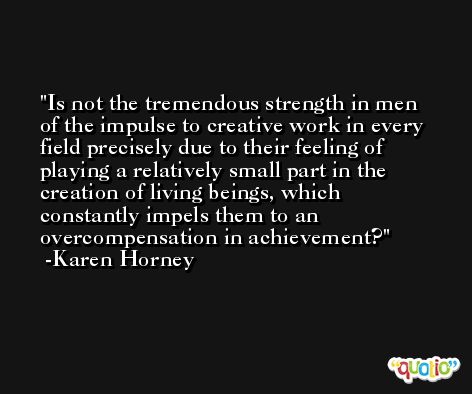