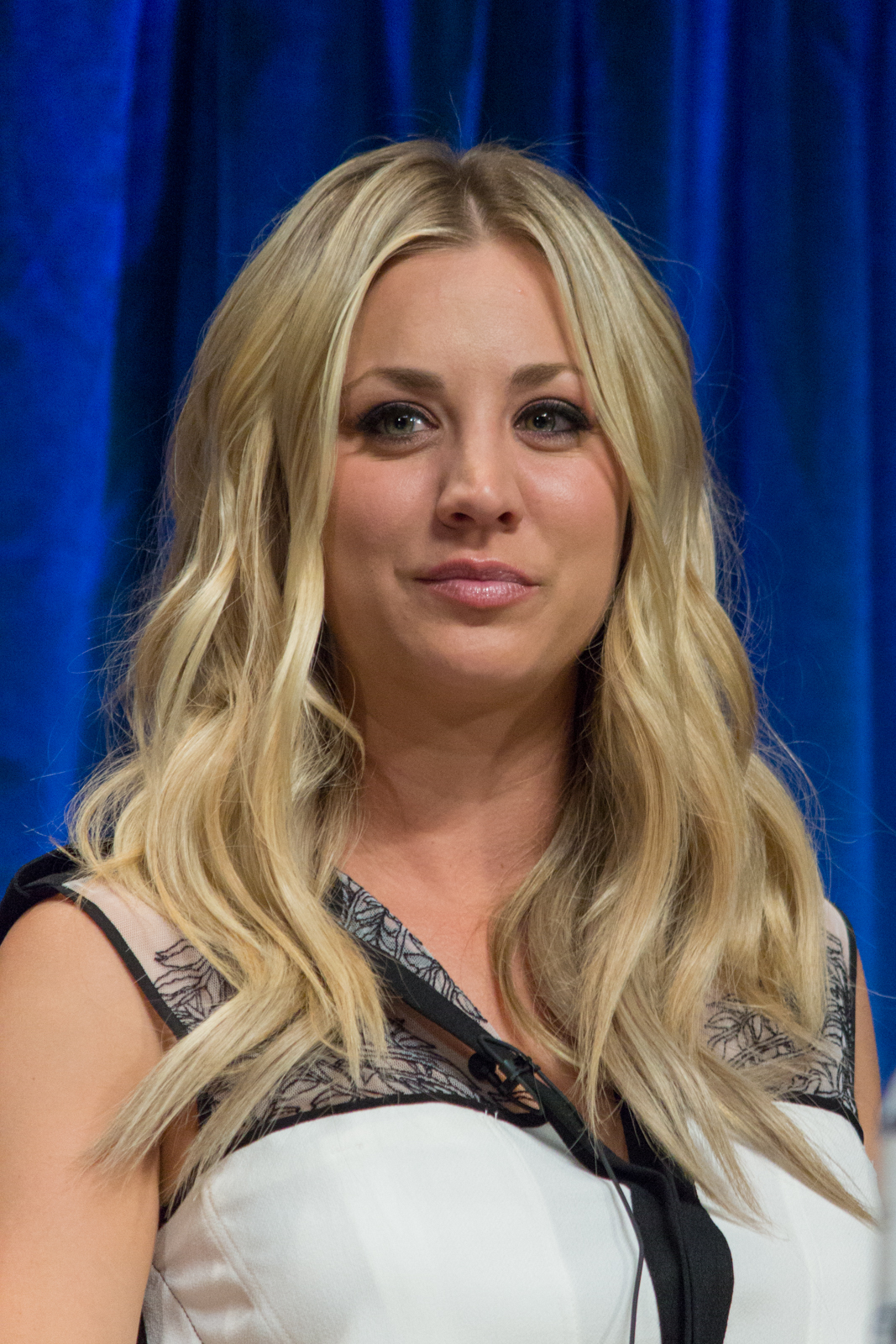 "Kaley Christine Cuoco-Sweeting" is an American actress, known for her roles as Bridget Hennessy on the American Broadcasting Company/ABC sitcom 8 Simple Rules (2002–2005), Billie Jenkins on the final season of the supernatural drama series Charmed (2005–2006) and Penny (The Big Bang Theory)/Penny on the CBS comedy series The Big Bang Theory (2007–present) for which she won a Critics' Choice Television Award for Best Supporting Actress in a Comedy Series/Critics' Choice Television Award in 3rd Critics' Choice Television Awards/2013 and a People's Choice Awards/People's Choice Award in 40th People's Choice Awards/2014. Cuoco has also appeared in films such as To Be Fat like Me (2007), Hop (film)/Hop (2011) and Authors Anonymous (2014). In October 2014, Cuoco was awarded a star on the Hollywood Walk of Fame.

If you enjoy these quotes, be sure to check out other famous actresses! More Kaley Cuoco on Wikipedia.

We don't really know yet why she's a witch. She just has this power, and luckily found the Halliwell sisters. She wants to learn more about herself, but she's very naive and always getting in trouble.

You do a job; your show gets canceled. You get used to it. 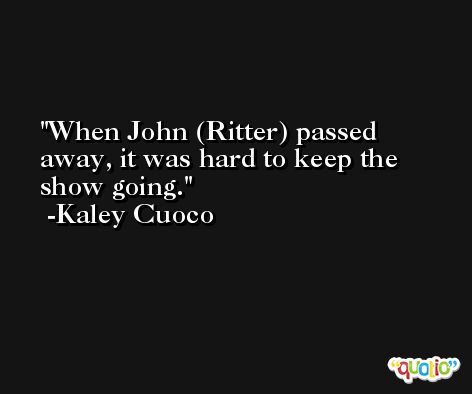 I play Billie, a new witch the girls take in. They help her to learn the ropes. She has no idea what she's doing.