"Decimus Iunius Iuvenalis", known in English as "Juvenal" (), was a Roman Empire/Roman poet active in the late 1st and early 2nd century AD, author of the Satires (Juvenal)/Satires. The details of the author's life are unclear, although references within his text to known persons of the late 1st and early 2nd centuries AD fix his terminus post quem (earliest date of composition).

In accord with the manner of Gaius Lucilius/Lucilius—the originator of the genre of Roman satire—and within a poetic tradition that also included Horace and Persius, Juvenal wrote at least 16 poems in dactylic hexameter covering an encyclopedic range of topics across the Roman world. While the Satires are a vital source for the study of ancient Rome from a vast number of perspectives, their hyperbolic, comic mode of expression makes the use of statements found within them as simple fact problematic. At first glance the Satires could be read as a critique of pagan Rome, perhaps ensuring their survival in Christian monastic scriptorium/scriptoria, a bottleneck in preservation when the large majority of ancient texts were lost.

If you enjoy these quotes, be sure to check out other famous poets! More Juvenal on Wikipedia.

It is not easy for men to rise whose qualities are thwarted by poverty.

Fortune can, for her pleasure, fools advance, And toss them on the wheels of Chance. 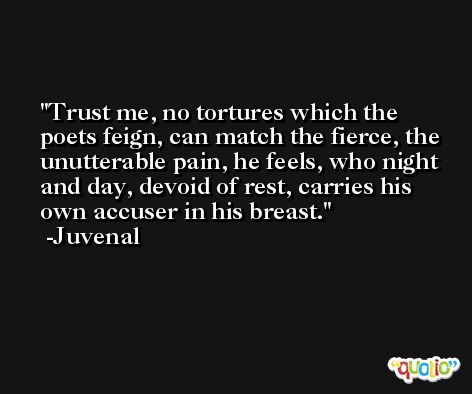 Count it the greatest sin to prefer life to honor, and for the sake of living to lose what makes life worth having.

You should pray for a sound mind in a sound body. 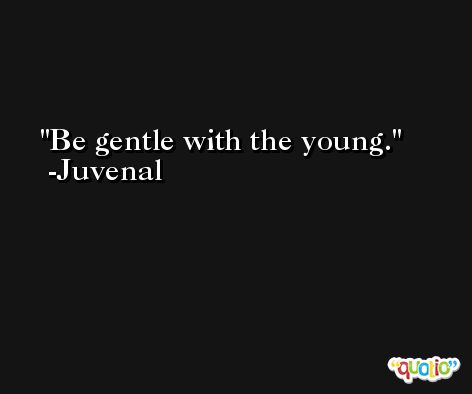 Nothing is more intolerable than a wealthy woman.

What's infamy matter when you get to keep your fortune? 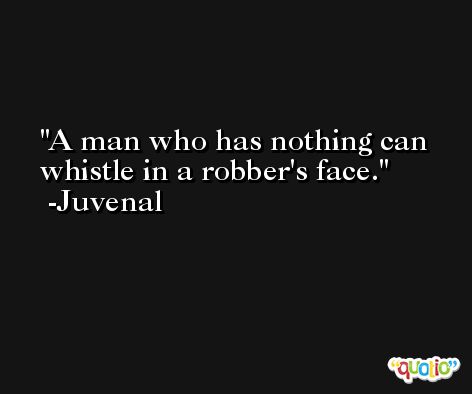 A healthy mind in a healthy body. One path alone leads to a life of peace: The path of virtue.

Who will guard the guards themselves? (quis custodiet ipsos custodes?) 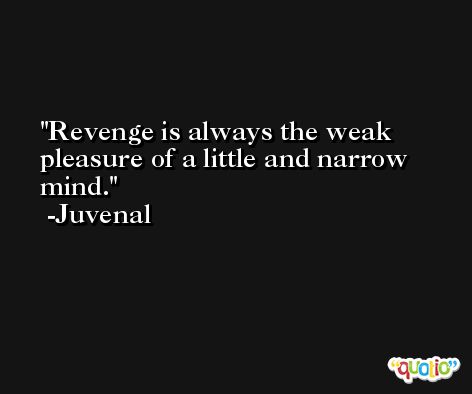 The people that once bestowed commands, consulships, legions, and all else, now concerns itself no more, and longs eagerly for just two things - bread and circuses!

One globe seemed all too small for the youthful Alexander. 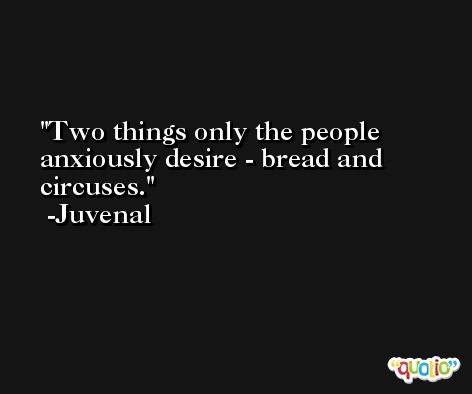 The blind envy the one-eyed.

Think it the greatest impiety to prefer life to disgrace, and for the sake of life to lose the reason for living. 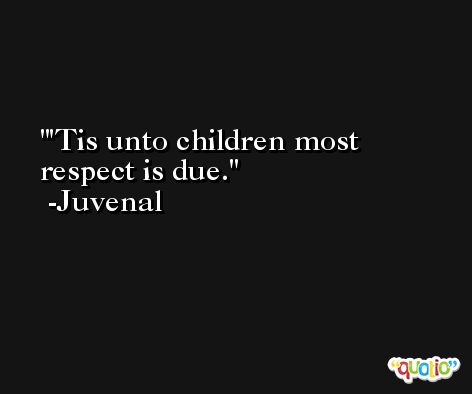 Be rich to yourself and poor to your friends.

Myself, I prefer life without fires, without nocturnal panics. 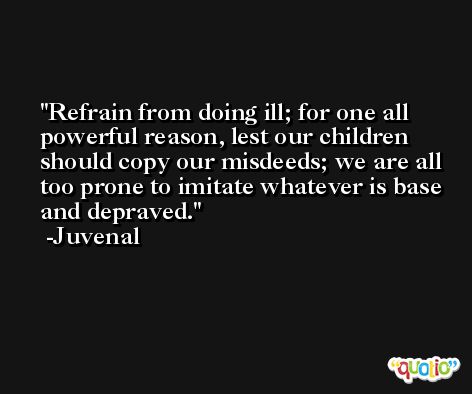