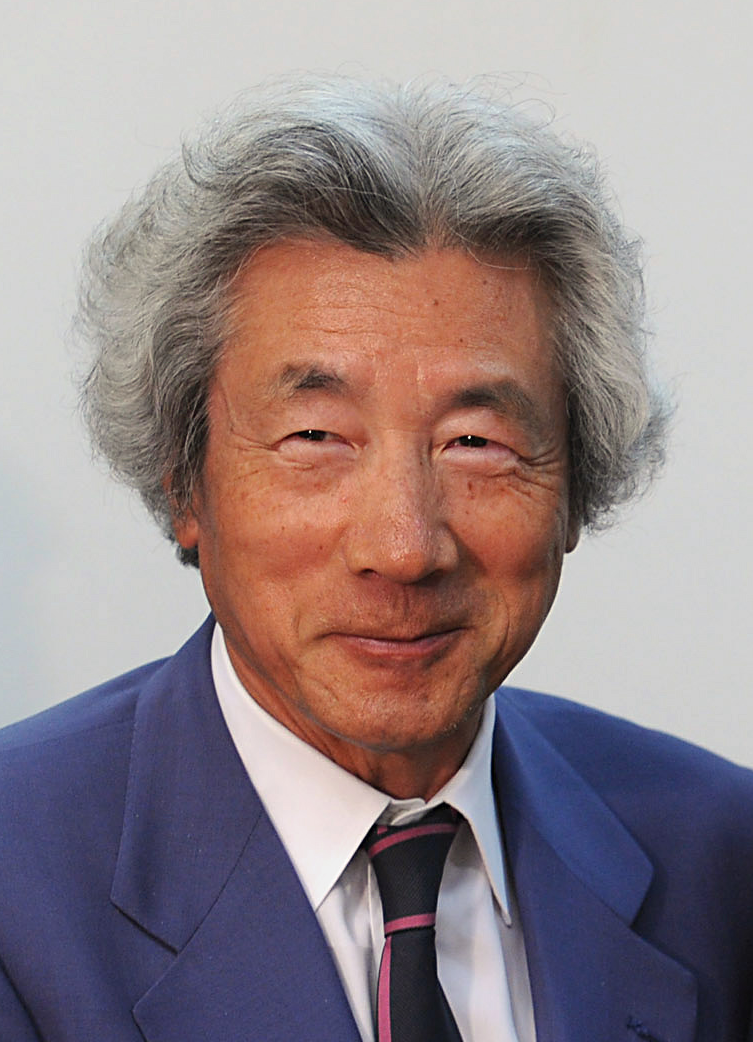 "Junichiro Koizumi"/?? ???/Koizumi Jun'ichir?/extra=born January 8, 1942}} is a Japanese politician who was the 87th Prime Minister of Japan from 2001 to 2006. He retired from politics when his term in parliament ended in 2009, and was the List of Japanese Prime Ministers by longevity/fifth longest serving prime minister in the history of Japan.

Widely seen as a wikt:maverick/maverick leader of the Liberal Democratic Party (Japan)/Liberal Democratic Party (LDP), he became known as an economic reformer, focusing on Japan's government debt and the privatization of its Japan Post/postal service. In 2005, Koizumi led the LDP to win one of the largest parliamentary majorities in modern Japanese history. Affiliated to the openly revisionist lobby Nippon Kaigi, which advocates among other the return to militarism, the denial of Japanese war crimes, and visits to Yasukuni Shrine Koizumi also attracted international attention through his deployment of the Japan Self-Defense Forces to Iraq, and through his visits to the controversial shrine that fueled diplomatic tensions with neighboring People's Republic of China/China and South Korea.

If you enjoy these quotes, be sure to check out other famous statesmen! More Junichiro Koizumi on Wikipedia.

Did you know that the word "tsunami," which is now being used worldwide, is a Japanese word? This is indicative of the extent to which Japan has been subject to frequent tsunami disasters in the past.

We also will take the lead in the international community to promote ... nuclear disarmament and nuclear non-proliferation and do our best to abolish nuclear weapons. 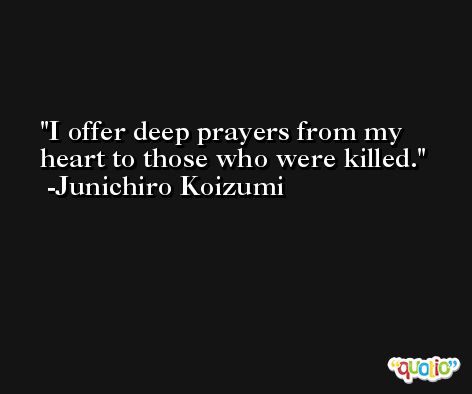 Mr Noguchi, I tried the space noodles, but how did they taste in space? Were they good?

The pains felt by Asian countries are our own pains. Disaster in Asia is nothing but ours as well. 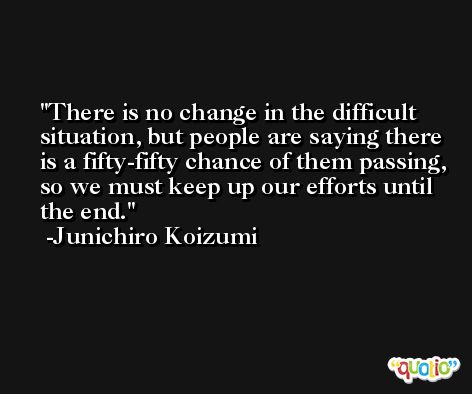 President Bush has built up enough experience... in the past four years, so I expect he will continue to actively contribute to world peace and stability under international co-ordination.

We will select candidates for all electoral districts. 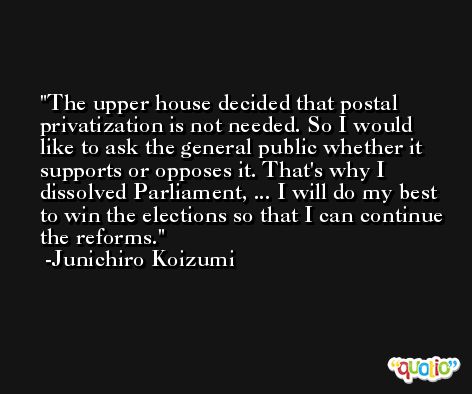