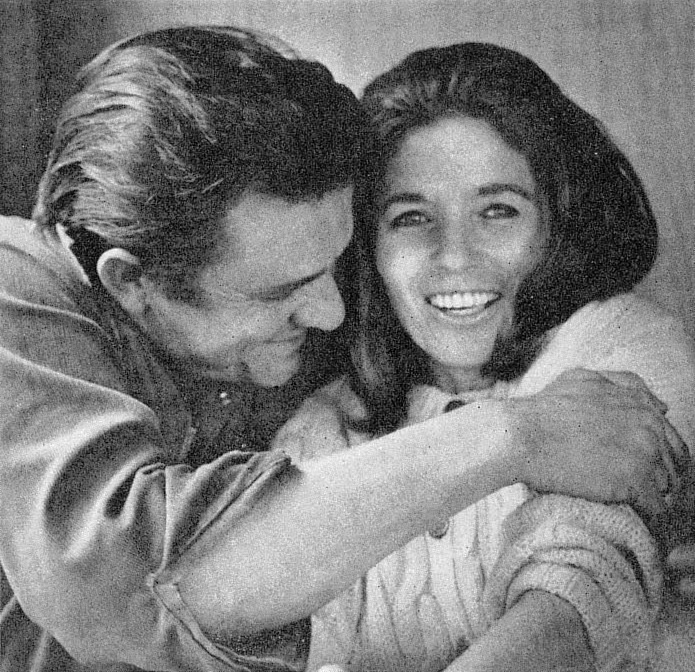 "Valerie June Carter Cash" was an American singer, dancer, songwriter, actress, comedian, and author who was a member of the Carter Family and the second wife of singer Johnny Cash.

She played the guitar, banjo, harmonica, and autoharp, and acted in several films and television shows. Carter Cash won five Grammy Awards and was inducted into the Christian Music Hall of Fame in 2009. She was ranked No. 31 in Country Music Television/CMT's 40 Greatest Women in Country Music in 2002.

If you enjoy these quotes, be sure to check out other famous musicians! More June Carter Cash on Wikipedia.

They were just people who were deeply in love with each other and couldn't be together at first. He was married. She was married. It took a long time, but they were finally able to be together.

My mom was basically a nonentity in the entire film except for the mad little psycho who hated his career. That's not true. She loved his career and was proud of him until he started taking drugs and stopped coming home. 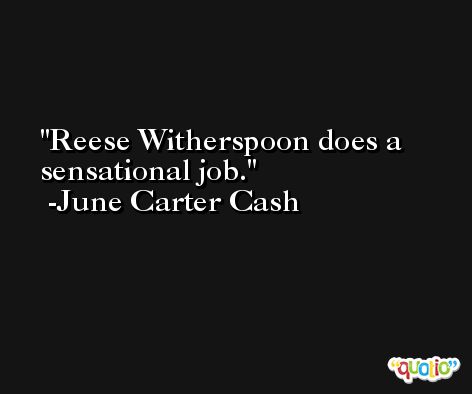