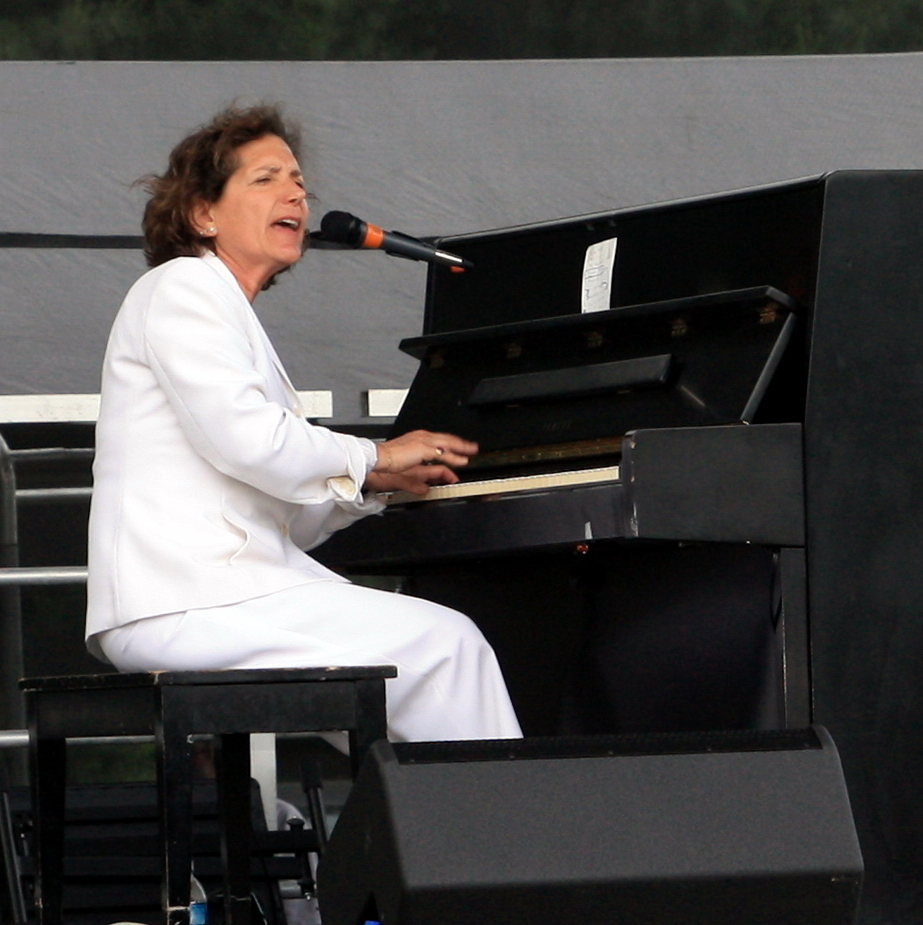 "Julie Gold" is a New York singer-songwriter. She is best known for her musical composition "From a Distance," which became a big hit for Bette Midler and won Gold the Grammy Award/Grammy for Grammy Award for Song of the Year/Song of the Year in 1991.

That song has since received close to four million airplays. It has been recited into the Congressional Record (by Senator Barbara Boxer). It has been recorded internationally and translated into many languages. It has been illustrated as a children’s book and mass-produced in music boxes. It has been quoted in books, calendars, and greeting cards. It was used as the wake-up call for astronauts in the Mir space station the first time Americans worked with Russians in space. A wide range of recording artists has covered it, including Jewel (singer)/Jewel, Elaine Paige, Cliff Richard, the African Children's Choir, Judy Collins, the Byrds, Fairport Convention and Donna Summer.

If you enjoy these quotes, be sure to check out other famous musicians! More Julie Gold on Wikipedia.

Our practice is currently not delivering in the birth center because there are no nurses.

With art in education, you find what crosses over into many subject areas. It helps to reinforce what they (students) learn in other areas.