She previously served in the Howard Government as the Minister for Mental Health and Ageing (Australia)/Minister for Ageing from 2003 to 2006 and the Minister for Education, Science and Training (Australia)/Minister for Education from 2006 to 2007. until the defeat of the Liberal/National Coalition (Australia)/Coalition at the Australian federal election, 2007/election held on 24 November 2007. Bishop is a Republicanism in Australia/republican. Bishop holds a Bachelor of Laws from the University of Adelaide, and was managing partner of the Perth office of Australian law firm, Clayton Utz, from 1994 to 1998.

If you enjoy these quotes, be sure to check out other famous politicians! More Julie Bishop on Wikipedia.

Ageing means a loss of a number of skills over time.

Today it has been estimated that the average 70 year old has four chronic conditions and consumes an average of 35 PBS scripts per year for those conditions. 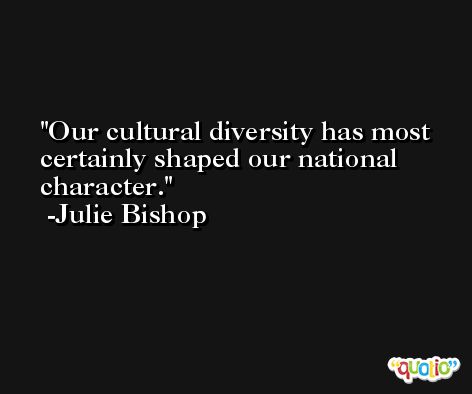 This approach reflects the fact that ageing issues will affect every member of the national community, old and young alike.

When the Australian Government looked at how to meet the challenges, and the opportunities, presented by our ageing population, it saw that an all-encompassing approach was a prerequisite. 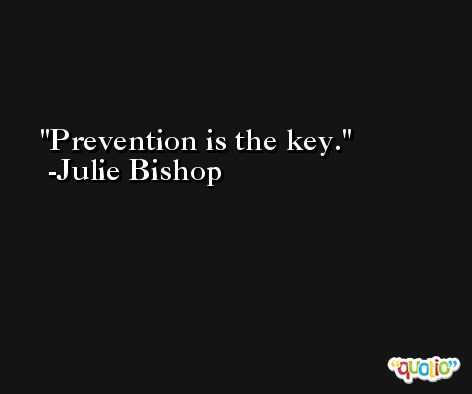 Synergy and serendipity often play a big part in medical and scientific advances.

Greater public recognition will also be critical in encouraging prevention and early intervention, and more generally in building public support to meet the challenges of dementia. 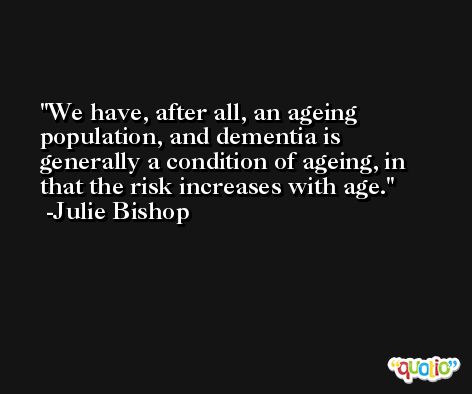