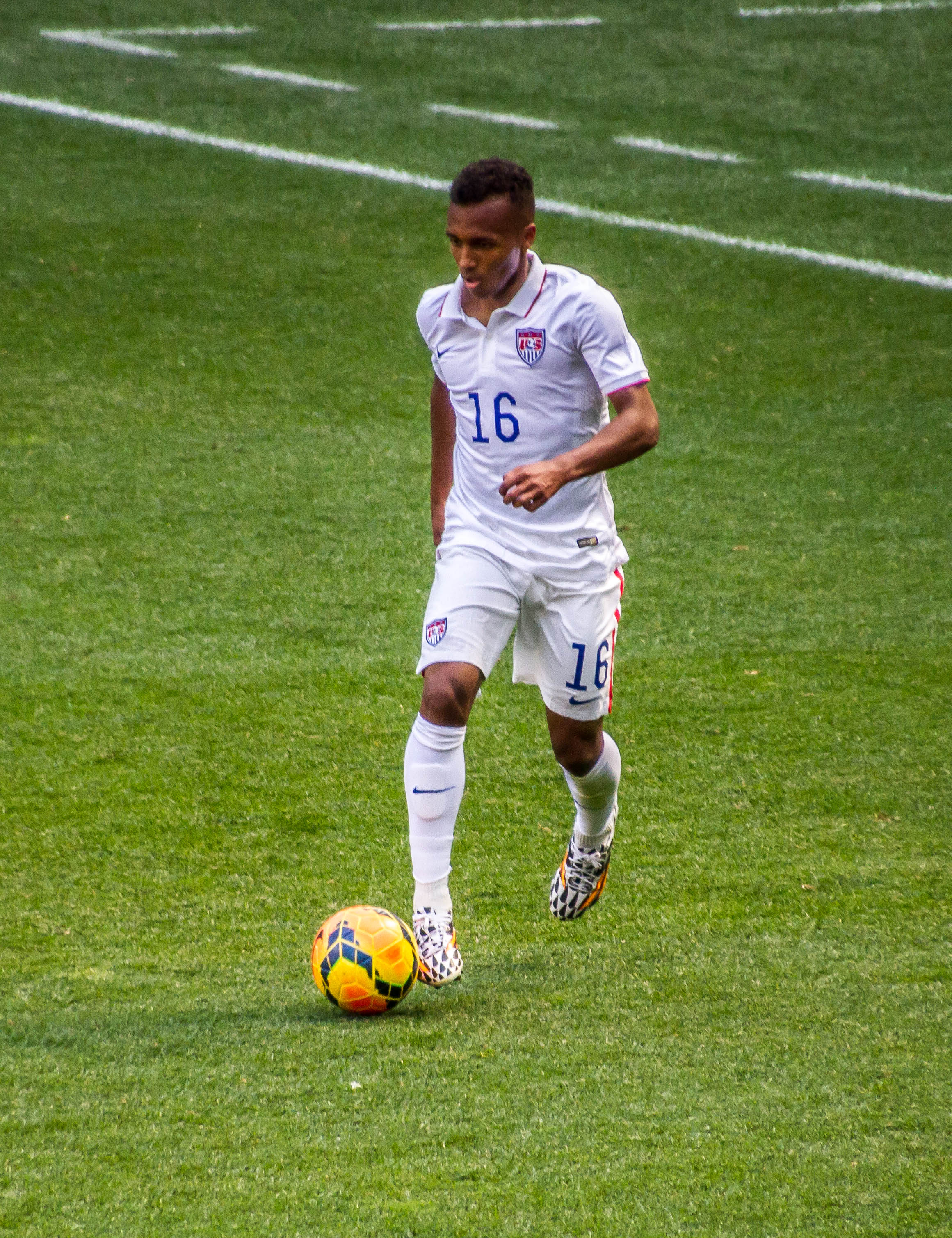 "Julian Wesley Green" is a professional association football/soccer player who plays as a Right winger/winger for the Bundesliga club Hamburger SV on loan from FC Bayern Munich, and for the United States men's national soccer team/United States national team having previously represented Germany up to U19 level.

Sitting in the lap of the model you intend to paint never seemed to me to be the ideal location.

I enter the world called real as one enters a mist. 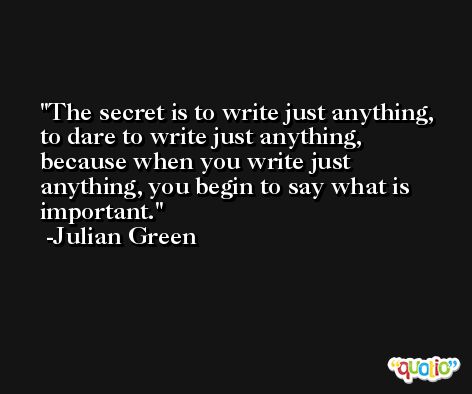 Within ourselves is not very far and yet it is so far that one's whole life is not always long enough to get there.

A child's fear is a world whose dark corners are quite unknown to grownup people; it has its sky and its abysses, a sky without stars, abysses into which no light can ever penetrate. 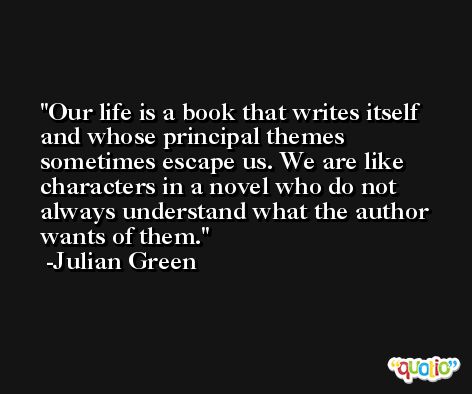 But nowadays my heart is empty and the boxwood has lost its magic scent; yes, absolutely and entirely. The creature that I was no longer exists. When I speak to her she does not understand me; I think of her, already, as of some one I have known but who no longer has any connection with myself.

What is real is beyond all reach. 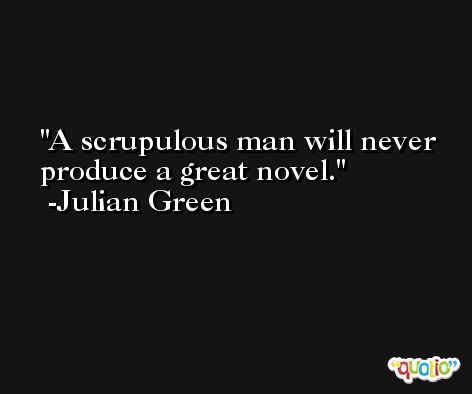