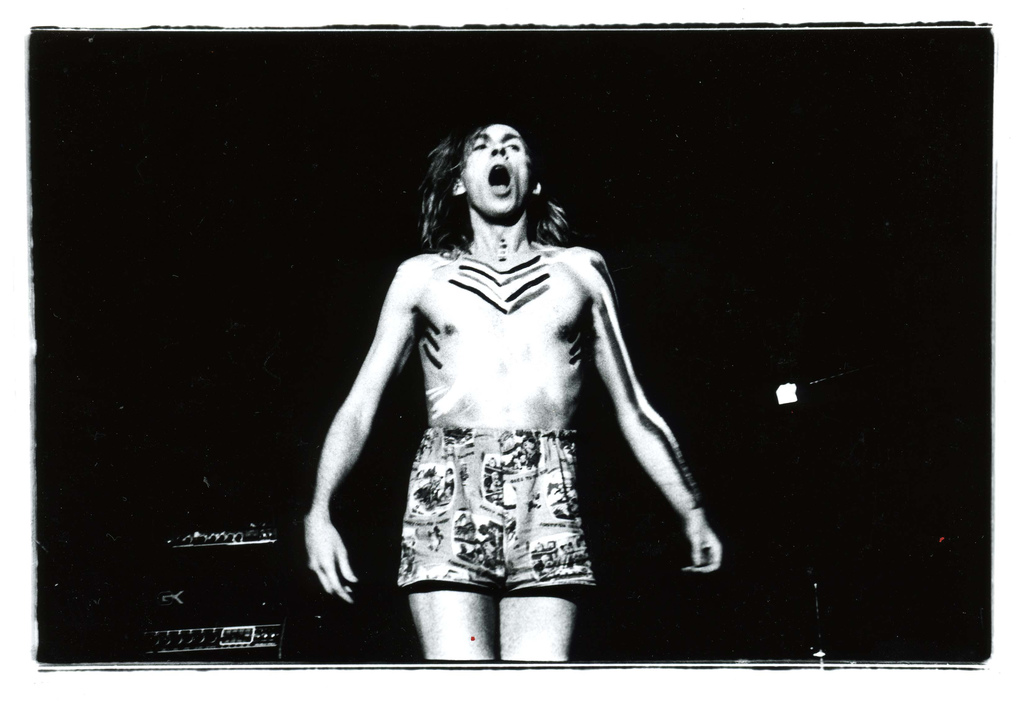 Cope is also an author on Neolithic culture, publishing The Modern Antiquarian in 1998, and an outspoken political and cultural activist with a noted and public interest in occultism and paganism. As an author and commentator, he has written two volumes of autobiography called Head-On (1994) and Repossessed (1999); two volumes of archaeology called The Modern Antiquarian (1998) and The Megalithic European (2004); and three volumes of musicology called Krautrocksampler (1995), Japrocksampler (2007); and Copendium: A Guide to the Musical Underground (2012).

If you enjoy these quotes, be sure to check out other famous musicians! More Julian Cope on Wikipedia.

I think you can have the greatest lyrics in the world and if it doesn't have the best tune in the world it will suck. I mean if the music wasn't important it would just be a poem.