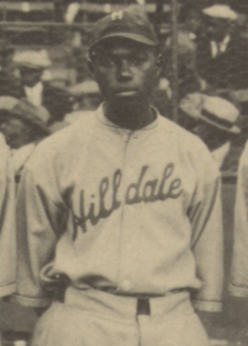 "William Julius "Judy" Johnson" was an American third baseman in Negro league baseball. He played for the Hilldale Club, Homestead Grays, and Pittsburgh Crawfords from 1921 to 1936. Considered one of the greatest third basemen in the Negro leagues, he was elected into the National Baseball Hall of Fame and Museum/National Baseball Hall of Fame in 1975.

If you enjoy these quotes, be sure to check out other famous athletes! More Judy Johnson on Wikipedia.

My Daddy liked physical fitness and wanted me to be a prizefighter.

Riding in here [Saturday] on the helicopter, I was sweating and [complaining] about how much I had to carry. Then I took a look at all the houses and thought: Damn, girl. At least I have a house and food to put in my mouth and clothes to wear and things to carry. 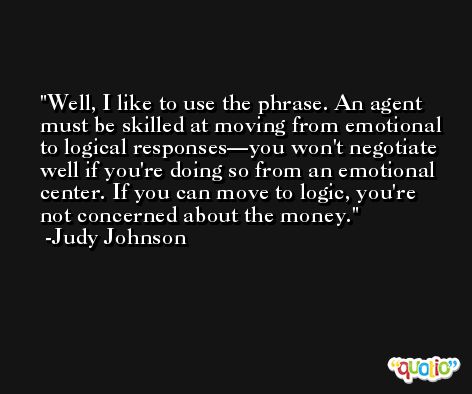 [Last December, the state ordered the entire Babcock chain to reduce the number of people it houses by half within 18 months.] The growth of Babcock Center happened over a relatively short period of time, ... They didn't have the right system of support to manage the larger, different sites.

Every family gathering is difficult. My dad has four great-grandchildren he has never seen. I have two twin grandchildren that will never know him. We can tell them about him, but that's all they will have. 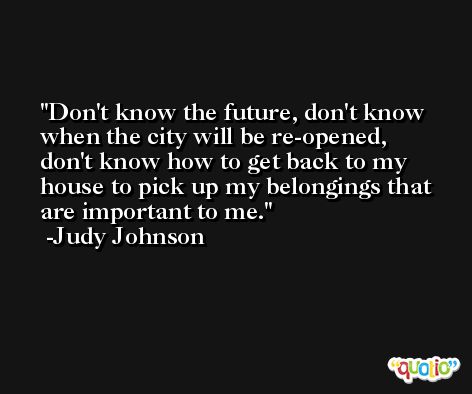 [As for educating people about Johnson,] I still get the comment, ... Who is she?

It gives people a chance here to feel like they're helping and they are. 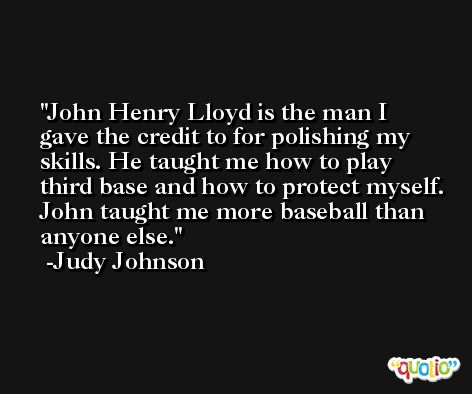