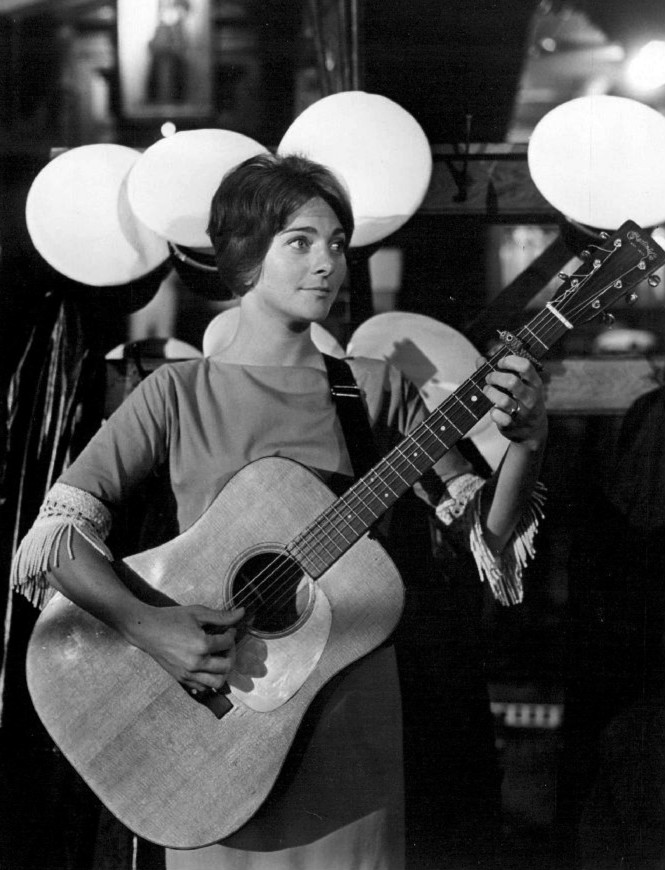 "Judith Marjorie "Judy" Collins" is an American singer and songwriter known for her eclectic tastes in the material she records (which has included folk, show tunes, pop, rock and roll and pop standards/standards) and for her social activism.

Collins' debut album A Maid of Constant Sorrow was released in 1961, but it was her cover of Joni Mitchell's "Both Sides, Now", released on her 1967 album Wildflowers (Judy Collins album)/Wildflowers, that gave Collins international prominence. The single hit the Top 10 on the Billboard Hot 100/Pop Singles chart , and won Collins her first Grammy Award for Grammy Award for Best Ethnic or Traditional Folk Recording/Best Folk Performance. She enjoyed further success with covers of Someday Soon (Ian Tyson song)/Someday Soon, Amazing Grace, and Cook With Honey. Collins experienced the biggest success of her career with her cover of Stephen Sondheim's Send in the Clowns from her best selling 1975 album "Judith (album)/Judith". The single charted on the Pop Singles chart in 1975, and then again in 1977, spending 27 nonconsecutive weeks on the chart, and earned Collins a Grammy Award nomination for Grammy Award for Best Female Pop Vocal Performance/Best Pop Vocal Performance, Female.

If you enjoy these quotes, be sure to check out other famous musicians! More Judy Collins on Wikipedia.

When inspiration does not come, I go for a walk, go to the movie, talk to a friend, let go . . . The muse is bound to return again, especially if I turn my back! 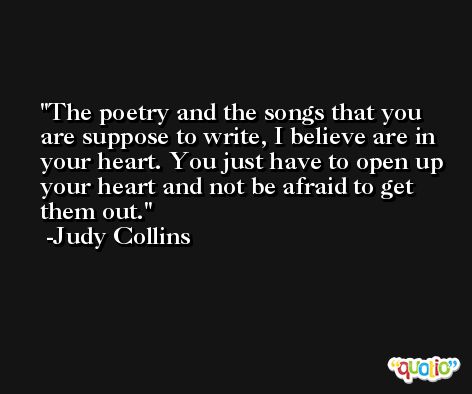 This is a crazy culture. Absolutely nutty. You see it reflected everywhere you look, the desperate search -- who are we, what are we, can we ever make if in the hip world? On the scene, on the go, in the know. 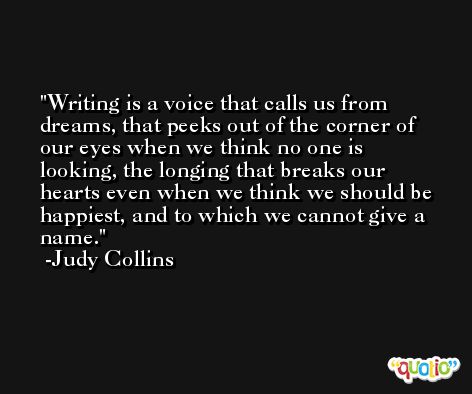 I've gone through many, many things. I tell you something, that if it doesn't kill you, you get stronger.

Irish Alzheimer's: you forget everything except the grudges.