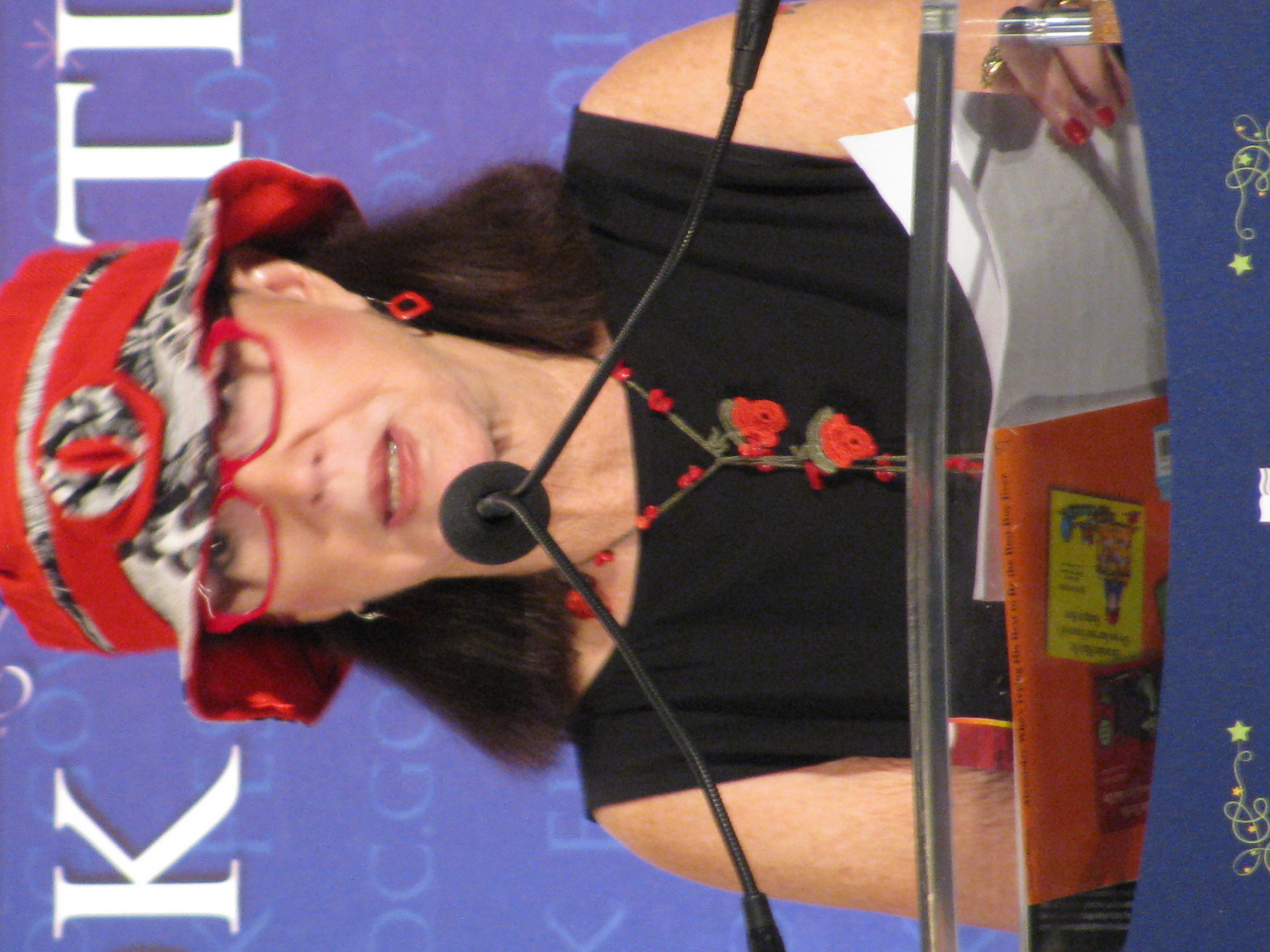 She is perhaps best known for her children's literature, such as The Tenth Good Thing About Barney (about the death of a pet) and the Alexander series of short picture books, which includes Alexander and the Terrible, Horrible, No Good, Very Bad Day (1972), which has sold over two million copies.

Viorst is a 1952 graduate of the Newark College of Arts and Sciences at Rutgers University in Newark, New Jersey. In 1968, Viorst signed the "Writers and Editors War Tax Protest" pledge, vowing to refuse tax payments in protest against the Vietnam War. In the latter part of the 1970s, after two decades of writing for children and adults, she turned to the study of Freudian psychology. In 1981, she became a research graduate at Washington Psychoanalytic Institute after six years of study.

If you enjoy these quotes, be sure to check out other famous writers! More Judith Viorst on Wikipedia.

Love is much nicer to be in than an automobile accident, a tight girdle, a higher tax bracket or a holding pattern over Philadelphia.

Strength is the ability to break a chocolate bar into four pieces with your bare hands - and then eat just one of those pieces. 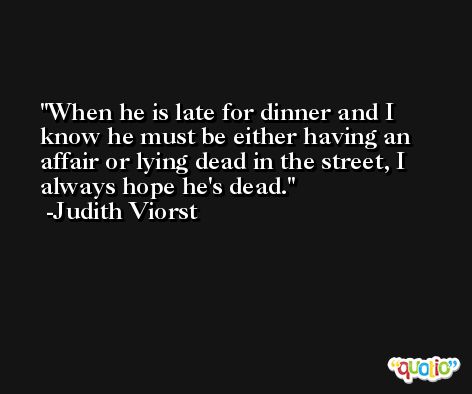 I could be such a wonderful wife to another wife's husband. 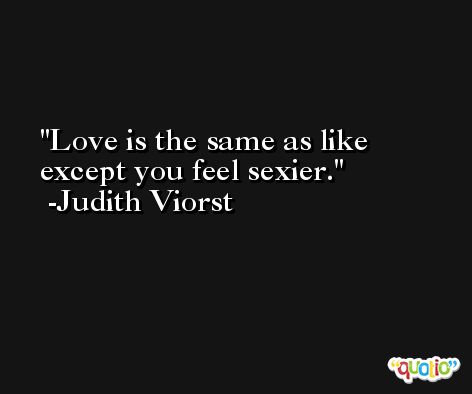 The Sweetest of Nights.

You end up as you deserve. In old age you must put up with the face, the friends, the health, and the children you have earned.