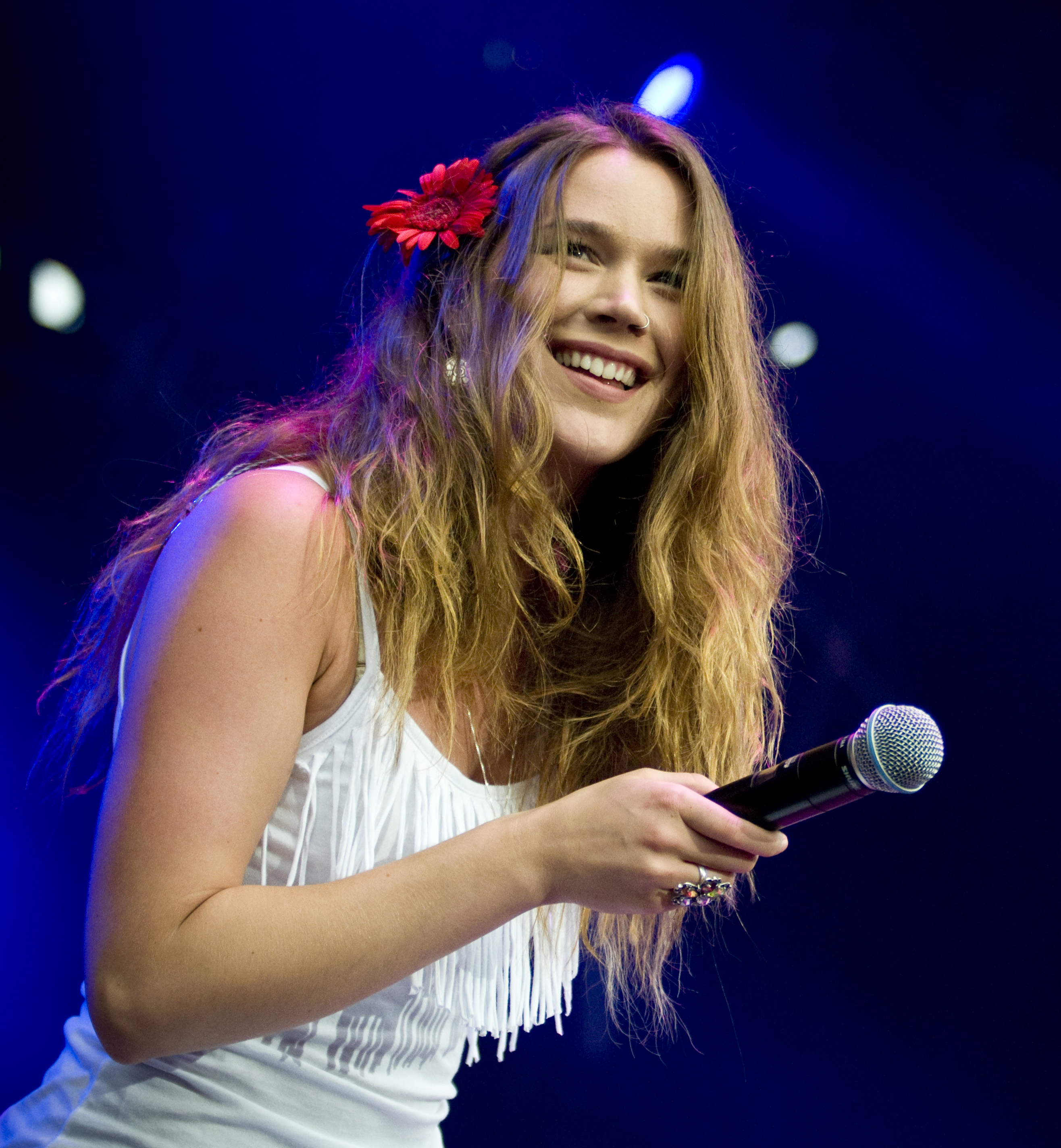 "Jocelyn Eve Stoker", better known by her stage name "Joss Stone", is an English soul music/soul singer-songwriter and actress. Stone rose to fame in late 2003 with her multi-platinum debut album, The Soul Sessions, which made the 2004 Mercury Prize shortlist. Her second album, the similarly multi-platinum Mind Body & Soul, topped the UK Albums Chart for one week and spawned the top ten hit "You Had Me", Stone's most successful single on the UK Singles Chart to date. Both the album and single received one nomination at the 47th Grammy Awards/2005 Grammy Awards, while Stone herself was nominated for Grammy Award for Best New Artist/Best New Artist, and in an annual BBC poll of music critics, Sound of 2004 was ranked fifth as a predicted breakthrough act of 2004. She became the youngest British female singer whose album topped the UK Albums Chart. Stone's third album, Introducing Joss Stone, released in March 2007, achieved gold record status by the Recording Industry Association of America/RIAA and yielded the second-ever highest debut for a British female solo artist on the Billboard 200/Billboard 200, and became Stone's first top five album in the United States and first non-top ten album in the United Kingdom.

If you enjoy these quotes, be sure to check out other famous musicians! More Joss Stone on Wikipedia.

I've got a checklist of things I want - including a Brit, a Grammy, an Oscar and a white poodle. Sometimes it gets lonely, and I want a baby too! I'm ticking things off the list.

Some Kind of Wonderful. 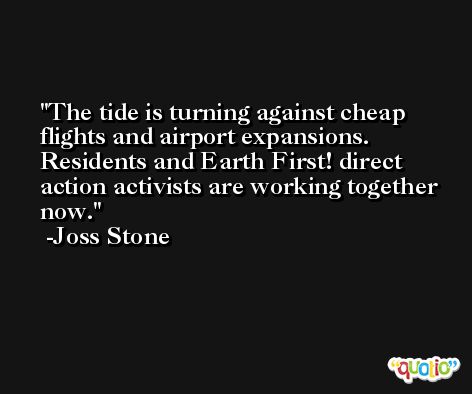 I think winning three is a huge achievement. I think winning eight is a ridiculous thing. I can't imagine winning half a Grammy let alone three. She went through a lot, and everybody knew it. She's come back on top.

Well, I don't really understand how you can do that. Why not have a Chihuahua and a ferret? The more the merrier. 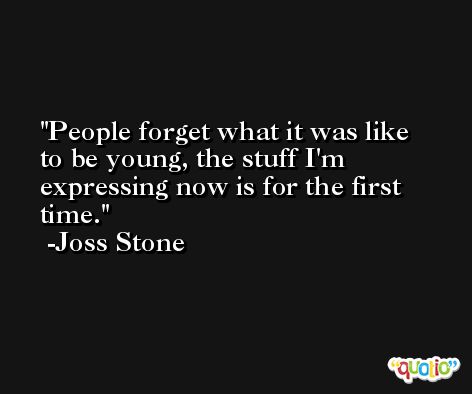 I didn't write those songs, but I can relate to every one of them... I have.