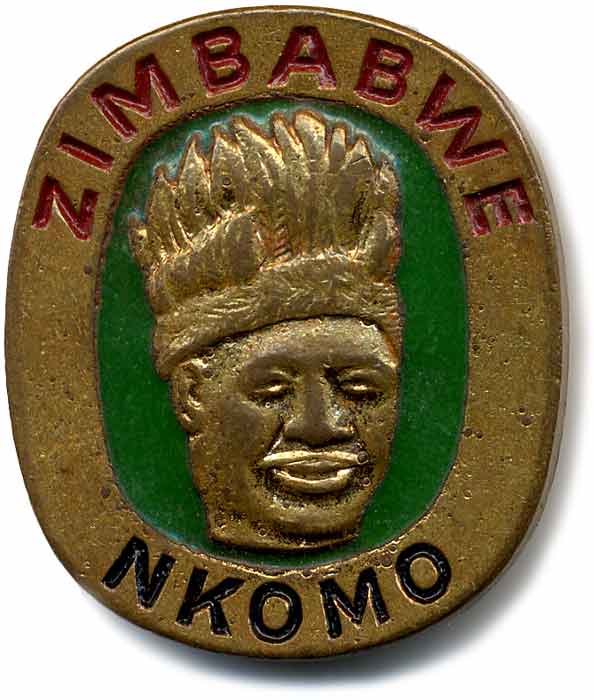 "Joshua Mqabuko Nyongolo Nkomo" was the leader and founder of the Zimbabwe African People's Union (ZAPU) and a member of the Ndebele (Kalanga) tribe.

He was a trades-union leader, who became president of the banned National Democratic Party, and was jailed for ten years by Rhodesia's white minority government. After his release, ZAPU contributed to the fall of that government, but then feuded with the rival Zimbabwe African National Union/ZANU group led by Robert Mugabe. Fearing for his life, Nkomo fled the country, before controversially allowing ZAPU to merge with ZANU.

Nkomo had many nicknames, including "Father Zimbabwe" and "Chibwechitedza" (the slippery rock).

If you enjoy these quotes, be sure to check out other famous politicians! More Joshua Nkomo on Wikipedia.

The actions are blatantly illegal in that they are aimed at an unconstitutional removal of the country's head of state.