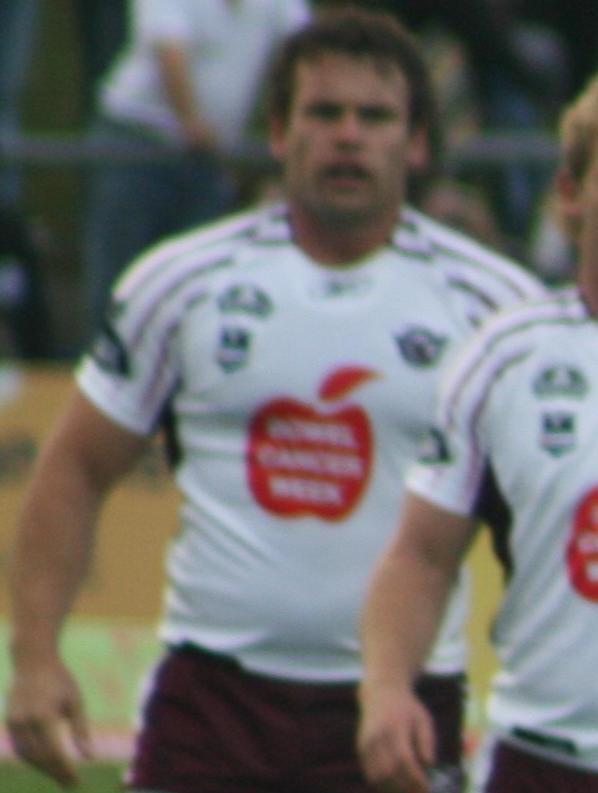 "Josh Perry" is an Australian professional rugby league player for St Helens RLFC in the Super League competition. An Australian international and New South Wales state rugby league team/New South Wales State of Origin representative Rugby league positions#Prop forward/prop forward, he previously played for the Newcastle Knights, with whom he won the 2001 NRL Premiership before moving to the Manly Sea Eagles, with whom he won the 2008 NRL Premiership. His brother James Perry (rugby league)/James plays for the Philadelphia Fight in the American National Rugby League.

We decided to see what interest there is in a new church geared toward contemporary, informal (setting), at the same time, with the same message.

We get to know people, and get our life together, we're not here to preach at you.