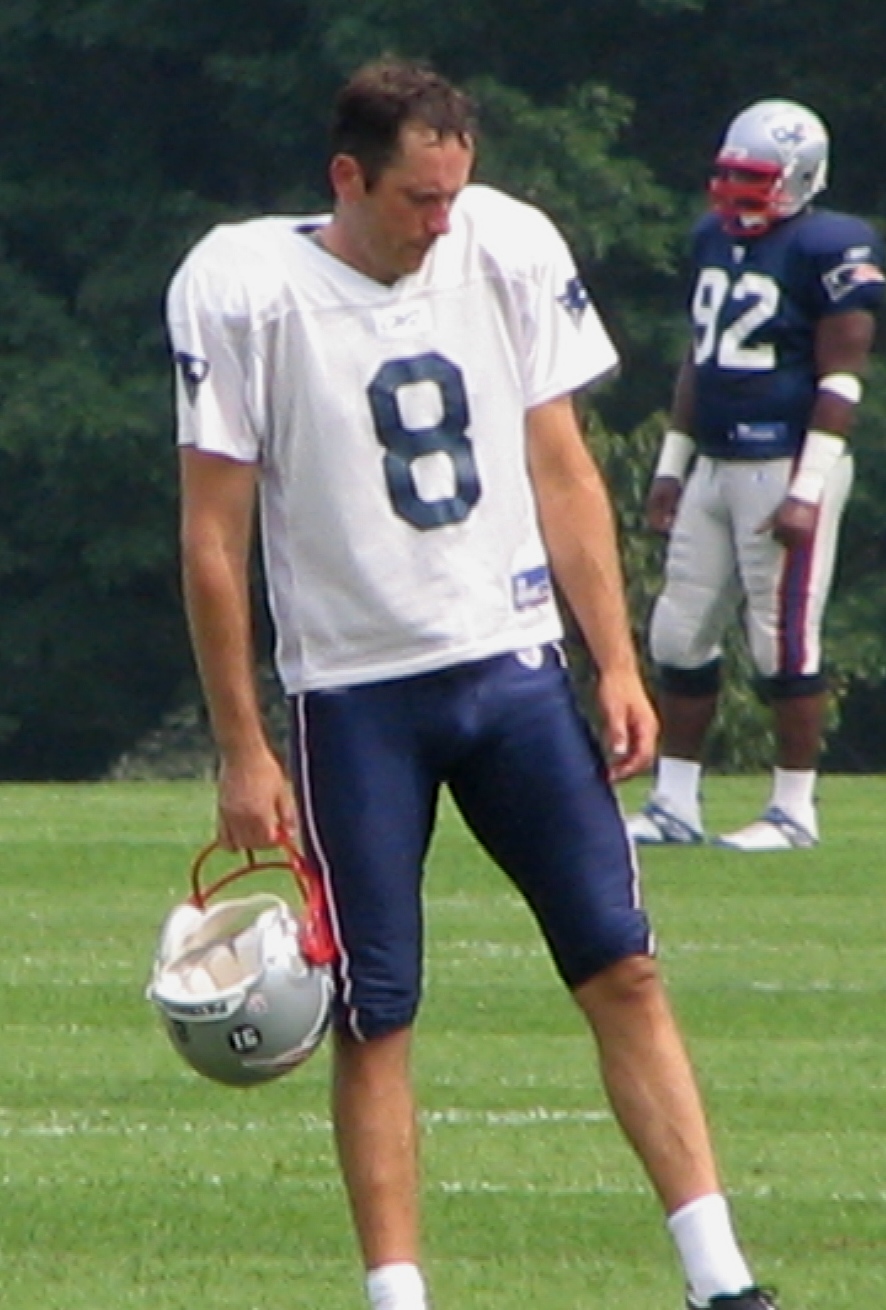 He was signed by the Baltimore Stallions of the Canadian Football League as an undrafted free agent in 1994. He played college football at the Arizona Wildcats football/University of Arizona.

Miller was also a member of the Seattle Seahawks, Pittsburgh Steelers, New England Patriots and Tennessee Titans of the National Football League.

Immediately after the game, what does he do? He gives credit to everybody else on the planet earth. That's unbelievable.

I never felt so bad after a win. We've got to get better as a punt unit. I was sick last night. 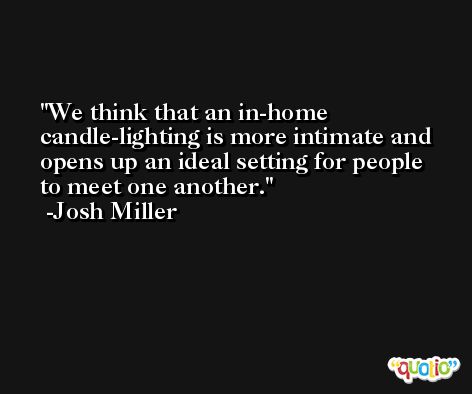 I made an unofficial visit there a couple of months ago and an official visit two weeks ago (along with Lowenthal) and decided that it was the right place for me. 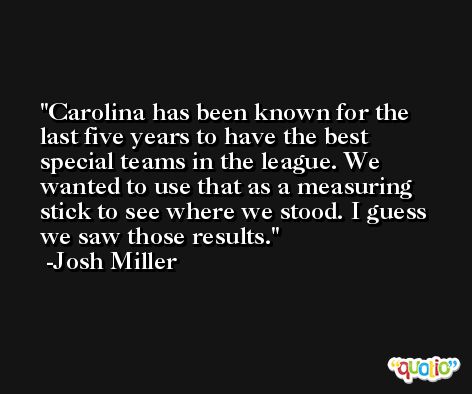 It's the worst feeling in the world. Luckily there wasn't five quarters in that football game because that's a big-time momentum change.

I guess we saw those results. We just have to get better at what we do. As far as personnel, we have the guys to get it done. It was an awakening for us to realize we've got to get better. 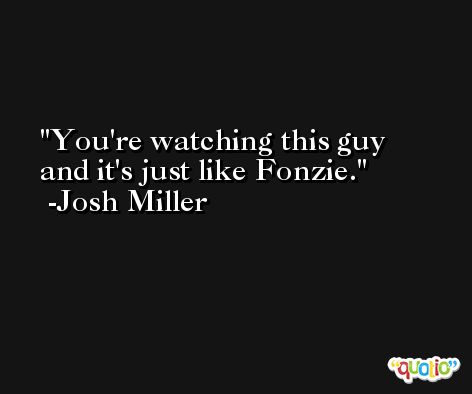