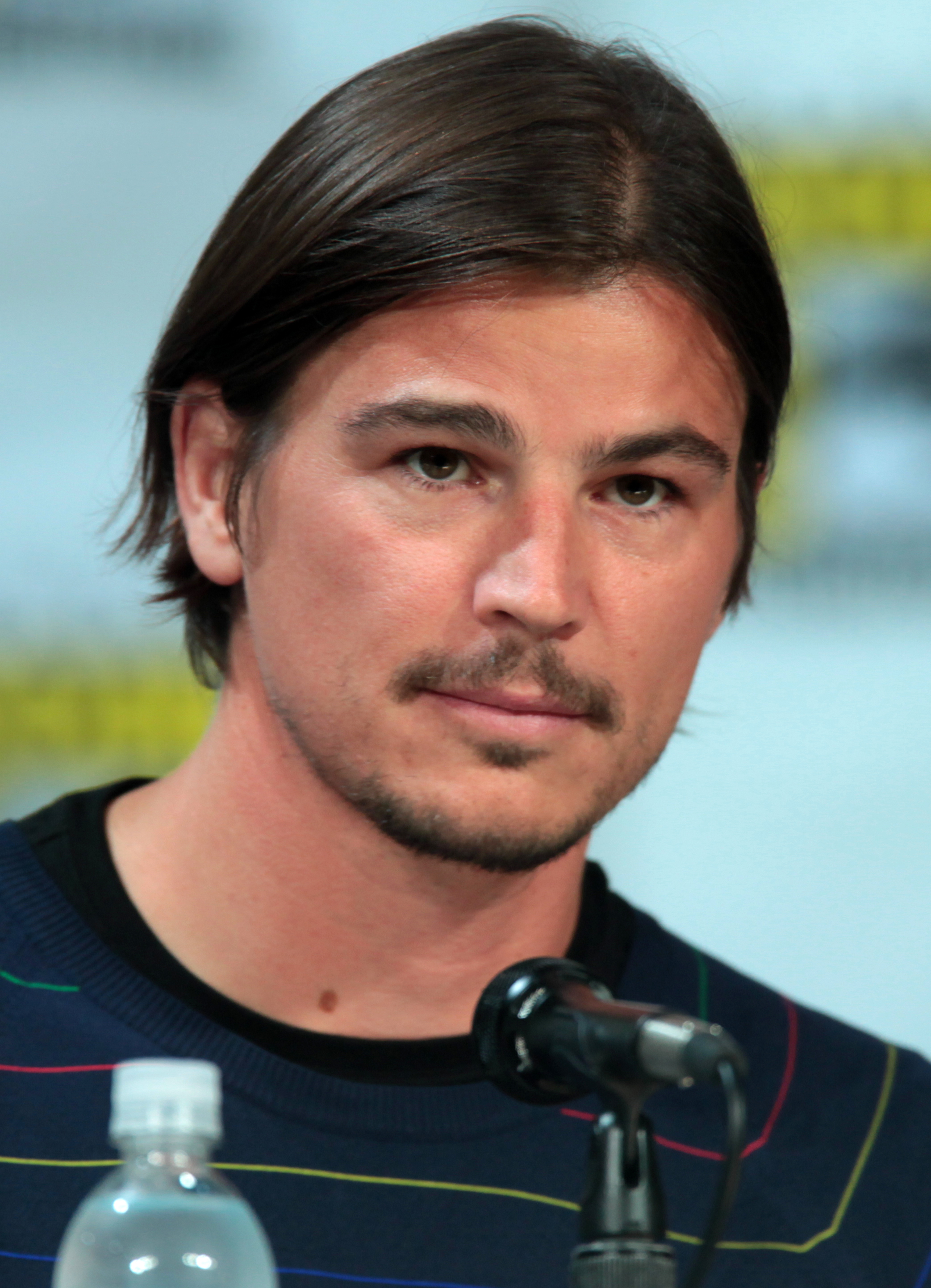 "Joshua Daniel "Josh" Hartnett" is an American actor and producer. He first came to attention in 1997 for his role as Michael Fitzgerald in the television crime drama series Cracker (U.S. TV series)/Cracker. He made his feature film debut in 1998 in the slasher film Halloween H20: 20 Years Later, followed by teen roles in films such as the sci-fi horror film The Faculty (1998) and the drama The Virgin Suicides (film)/The Virgin Suicides (1999). Hartnett had starring roles in the epic war film Pearl Harbor (film)/Pearl Harbor, the drama O (film)/O, and the war film Black Hawk Down (film)/Black Hawk Down (all 2001), and the romantic comedy 40 Days and 40 Nights (2002).

He starred in the Brian De Palma-directed neo noir crime thriller The Black Dahlia (film)/The Black Dahlia (2006), but it was a commercial and critical failure. Next, he appeared in the drama Resurrecting the Champ (2007), alongside Samuel L. Jackson, and in the graphic novel-based vampire horror film 30 Days of Night (film)/30 Days of Night (2007). He starred in the neo-noir atmospheric thriller I Come with the Rain (2009). He currently stars as Ethan Chandler in the horror TV series Penny Dreadful (TV series)/Penny Dreadful.

If you enjoy these quotes, be sure to check out other famous actors! More Josh Hartnett on Wikipedia.

I should be getting photographs of me with my arm around these people like restaurant owners do, because eventually I am going to have to prove to my kids that once I was an actor!

I'm looking forward to finding someone in life that I can be truly happy with and relate to on all levels - someone I can bounce my stuff off. Right now, though, I'm not searching for that. I couldn't possibly handle it at this point. But I still like knowing it will be out there sometime later. 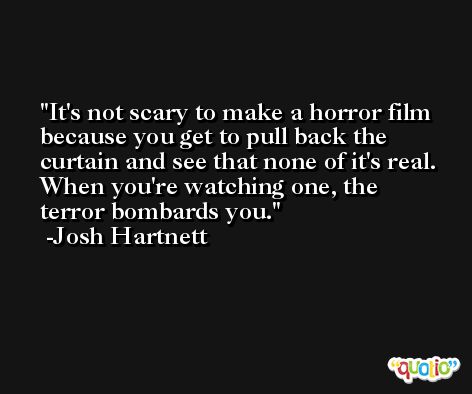 Be honest with yourself and lie to everyone else.

You know, I'm not really any good at working out when people are flirting with me. And I think I'm too flirtatious with people I'm trying not to flirt with! What I am good at is making people feel uncomfortable. I don't want to but it always ends up happening! 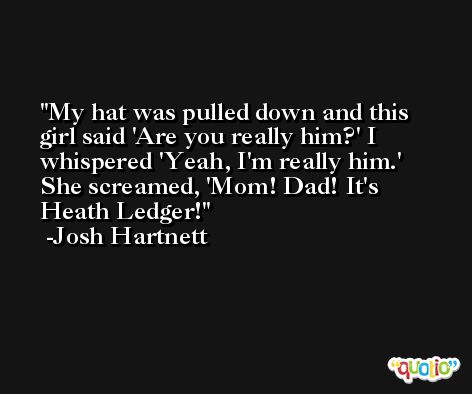 I'm very 'spur of the moment'. I'm always trying to think of fun things to do to create a memory.

I'd rather have my heart broken, than break one.