"Joshua John Bidwell" is a former American football Punter (American football)/punter who played twelve seasons in the National Football League (NFL). He played college football for the Oregon Ducks football/University of Oregon. He was drafted by the Green Bay Packers in the fourth round of the 1999 NFL Draft, and also played for the Tampa Bay Buccaneers and Washington Redskins. He was selected to the Pro Bowl in 2006 Pro Bowl/2005.

That just kind of killed any chance that they had of really getting going, ... I feel like that was an important punt.

I wasn't happy that they didn't do well at the punting position last year. Actually, it stung, because I wanted to be there and I wasn't really given that chance. This could have been avoided. 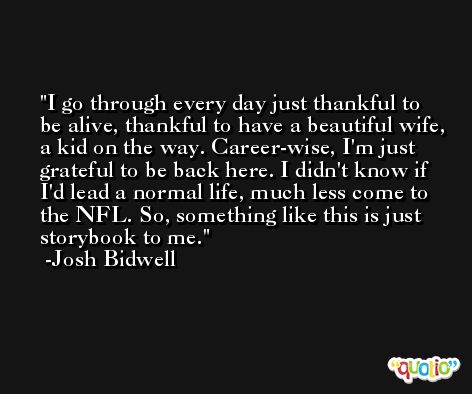 After the game, we're going to stay at a hotel in Waikiki for a few days to finish out the trip as a family vacation.

He connected really well with the kids. He shared some real solid truth with them. 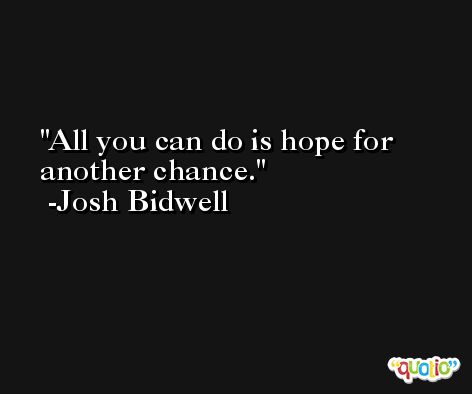 It's something that I've been really excited about for the past week. I've kind of picked the brains of some friends on other teams - 'Who did you vote for, what's going on?' - and I had a good feeling about it, but you never know. There's a lot of deserving guys who don't get in.

Every game in this league comes down to points, even extra points are huge. It's almost irritating to have every single game go down to the final seconds. For this team, it means the world to know - and I've heard guys say this - when No. 3 runs out there, we've got three points. And that's huge because it's momentum. 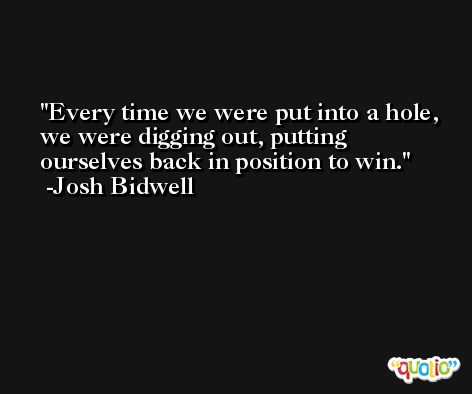