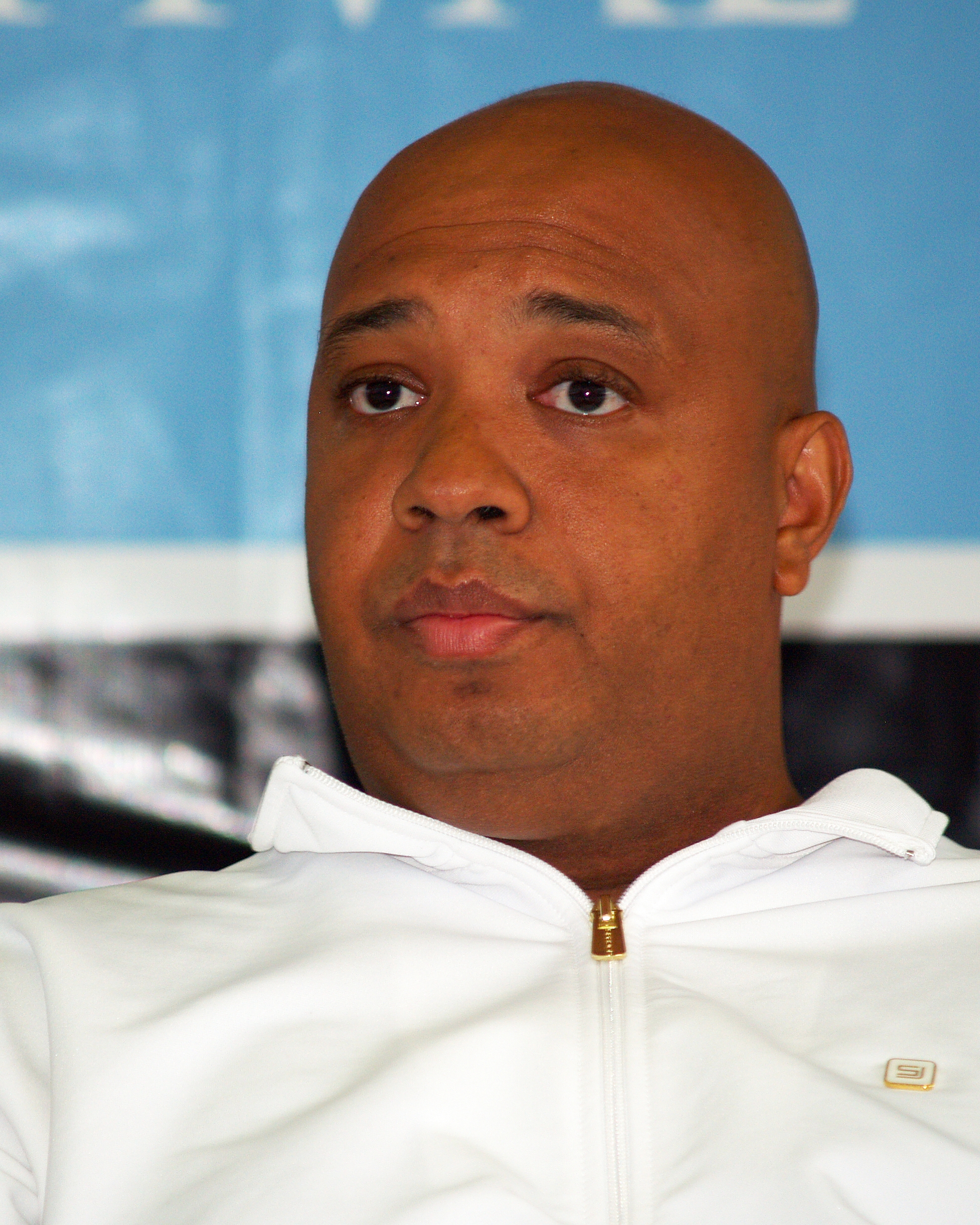 "Joseph Ward Simmons", known by the stage name "Rev. Run" or "DJ Run", is one of the founding members of the influential hip hop music/hip hop group Run–D.M.C.. He is also a practicing Minister (Christianity)/minister, known as "Reverend Run".

He found new popularity in 2005 with his family's MTV reality show Run's House.

The wedding and the honeymoon are probably the furthest thing from marriage.

I didn't abuse her. I didn't commit any grievous sin. Is divorce a sin above all others? 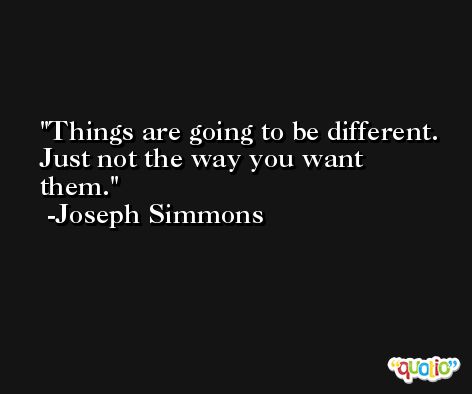 I feel very comfortable going to a place like that where they're not afraid to look at things in an interdisciplinary way or communicate between departments to share research on the same idea.