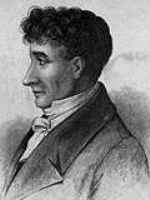 "Joseph Joubert" was a French moralists/French moralist and List of essayists/essayist, remembered today largely for his Pensées (Thoughts), which was published posthumously.

From the age of fourteen Joubert attended a religious college in Toulouse, where he later taught until 1776. In 1778 he went to Paris where he met Jean le Rond d'Alembert/D'Alembert and Denis Diderot/Diderot, amongst others, and later became a friend of a young writer and diplomat, François-René de Chateaubriand/Chateaubriand.

He alternated between living in Paris with his friends and life in the privacy of the countryside in Villeneuve-sur-Yonne. He was appointed inspector-general of universities under Napoleon.

Joubert published nothing during his lifetime, but he wrote a copious amount of letters and filled sheets of paper and small notebooks with thoughts about the nature of human existence, literature, and other topics, in a poignant, often aphorism/aphoristic style. After his death his widow entrusted Chateaubriand with these notes, and in 1838, he published a selection entitled, Recueil des pensées de M. Joubert (Collected Thoughts of Mr. Joubert). More complete editions were to follow, as were collections of Joubert's correspondence.

If you enjoy these quotes, be sure to check out other famous writers! More Joseph Joubert on Wikipedia.

The aim of argument, or of discussion, should not be victory, but progress. 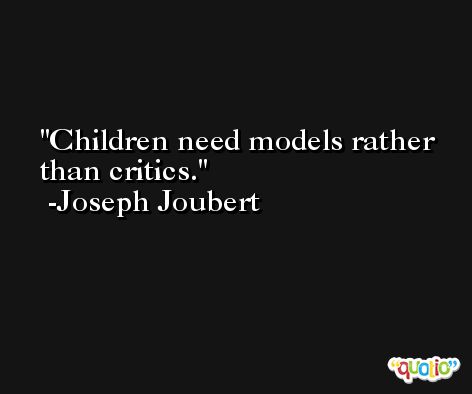 Misery is almost always the result of thinking.

We must respect the past, and mistrust the present, if we wish to provide for the safety of the future. 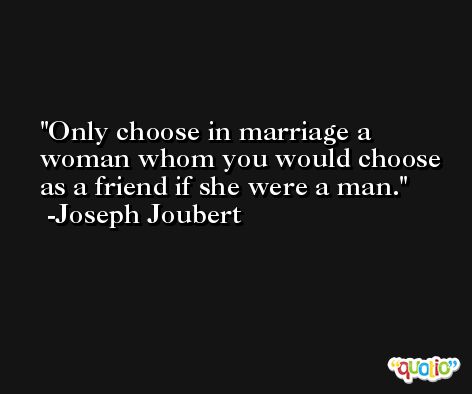 In order to be happy, think of the ills you have been spared.

Kindness is loving people more than they deserve. 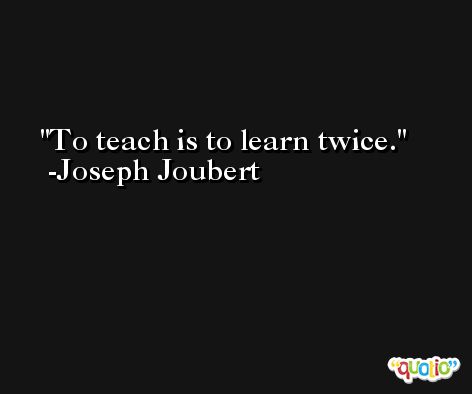