"Jon Peter Lewis" is an United States/American singing/singer and songwriter, and was one of the finalists on the American Idol (season 3)/third season of the reality/talent-search television series American Idol. He was frequently referred to by the judges and Ryan Seacrest as JPL.

Lewis later formed a duo titled Midas Whale with a friend Ryan Hayes and appeared on the The Voice (U.S. season 4)/fourth season of The Voice (U.S. TV series)/The Voice.

The fact that we don't do it gives us a competitive advantage. 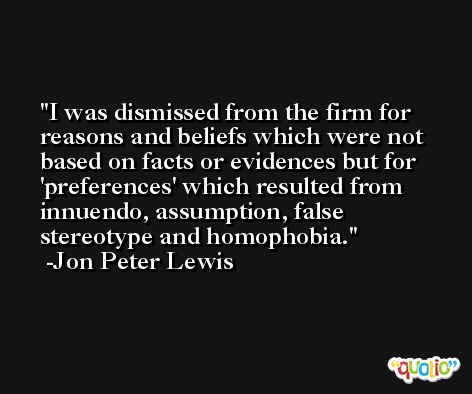 I was doing what Taylor is doing before Bo and Constantine. I'm not so sure that Bo or Constantine would have been given a chance in auditions if I hadn't been successful with more rockin' tunes.

It's a commitment to Princeton more than to the arts program. The art program is what Princeton wants to do now, and I'm pleased to be a lead donor for that project. 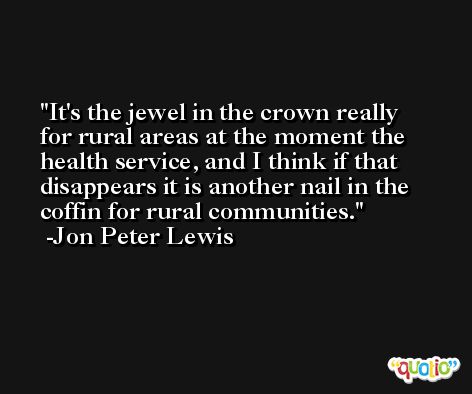 We acknowledge he has a contract and we definitely want to stand by that and give him every chance of success. 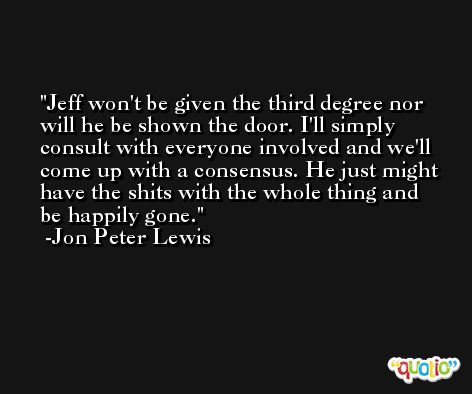