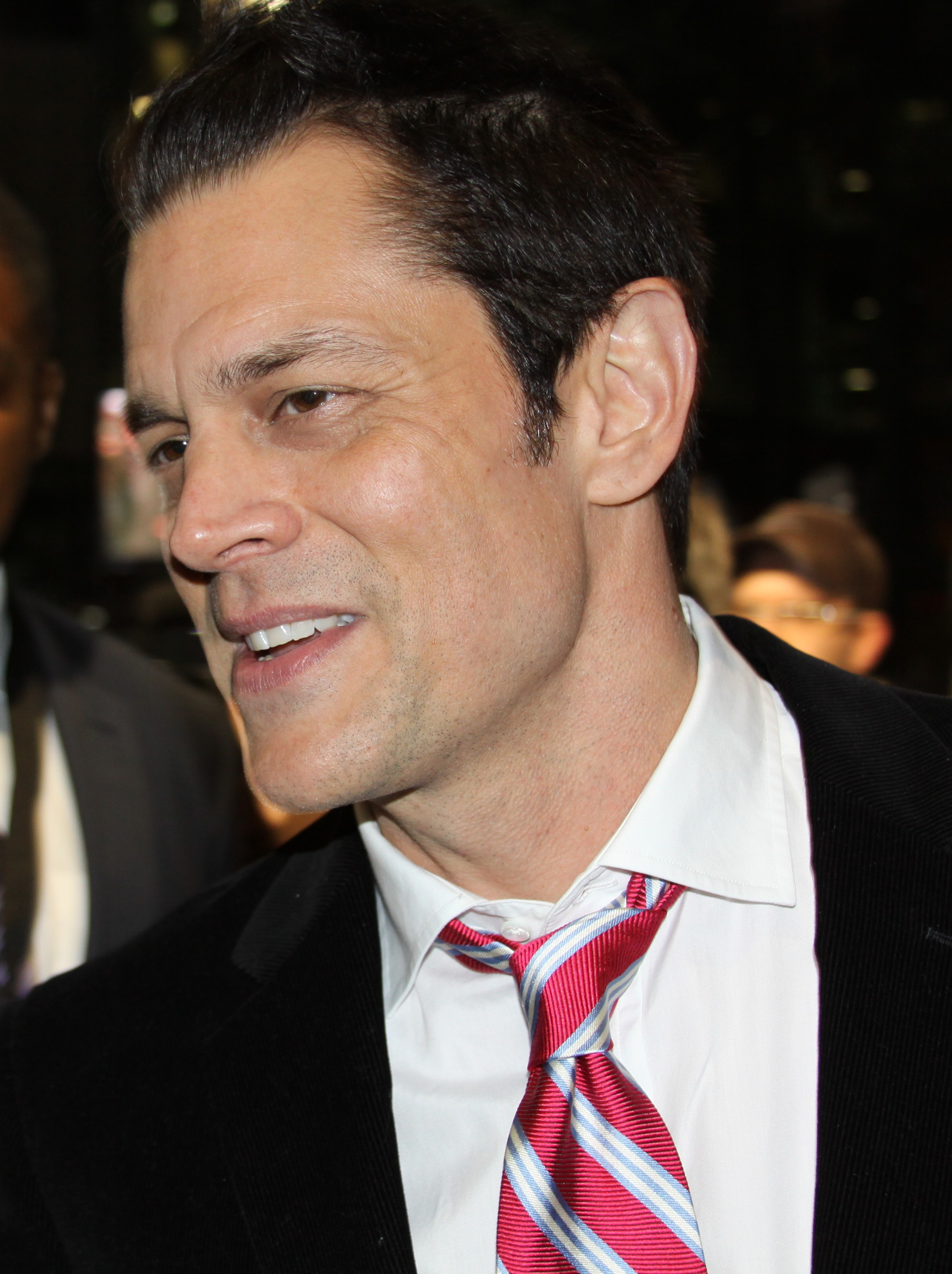 "Philip John" ""PJ"" "Clapp, Jr.", known by his stage name "Johnny Knoxville", is an American stunt performer, comedian, actor, screenwriter and film producer. He is best known for his work the creation and starring of the MTV reality stunt show Jackass (TV series)/Jackass.

If you enjoy these quotes, be sure to check out other famous actors! More Johnny Knoxville on Wikipedia.

Jesus Christ - his weed is NUTS! I'm not much of a weed guy - I'll take whatever pills you have - but the weed, man, always hits me wrong. But you try and say no to Willie Nelson when he goes [pretends to take a toke and waves it in my direction], man, you CAN'T do it!

You can tell it's good if you light it and a blue flame comes up; that means it's good moonshine and it won't make you go blind. 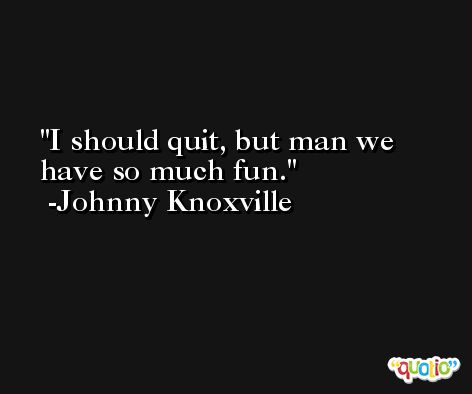 Get high on grass - the legal kind.

Is this the worst you've ever had to go boom-boom? 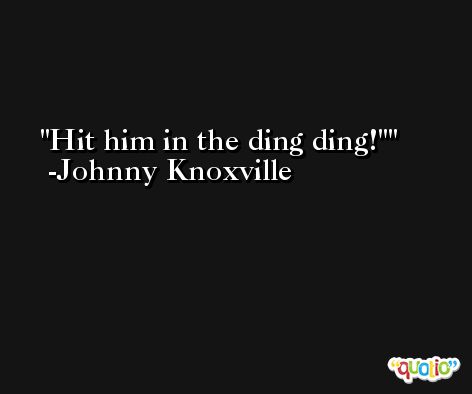 You were about five feet short of a ten feet jump?

I just love that spirit that makes people do things that they probably shouldn't. 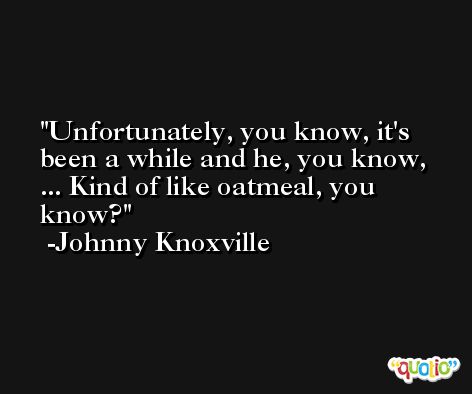