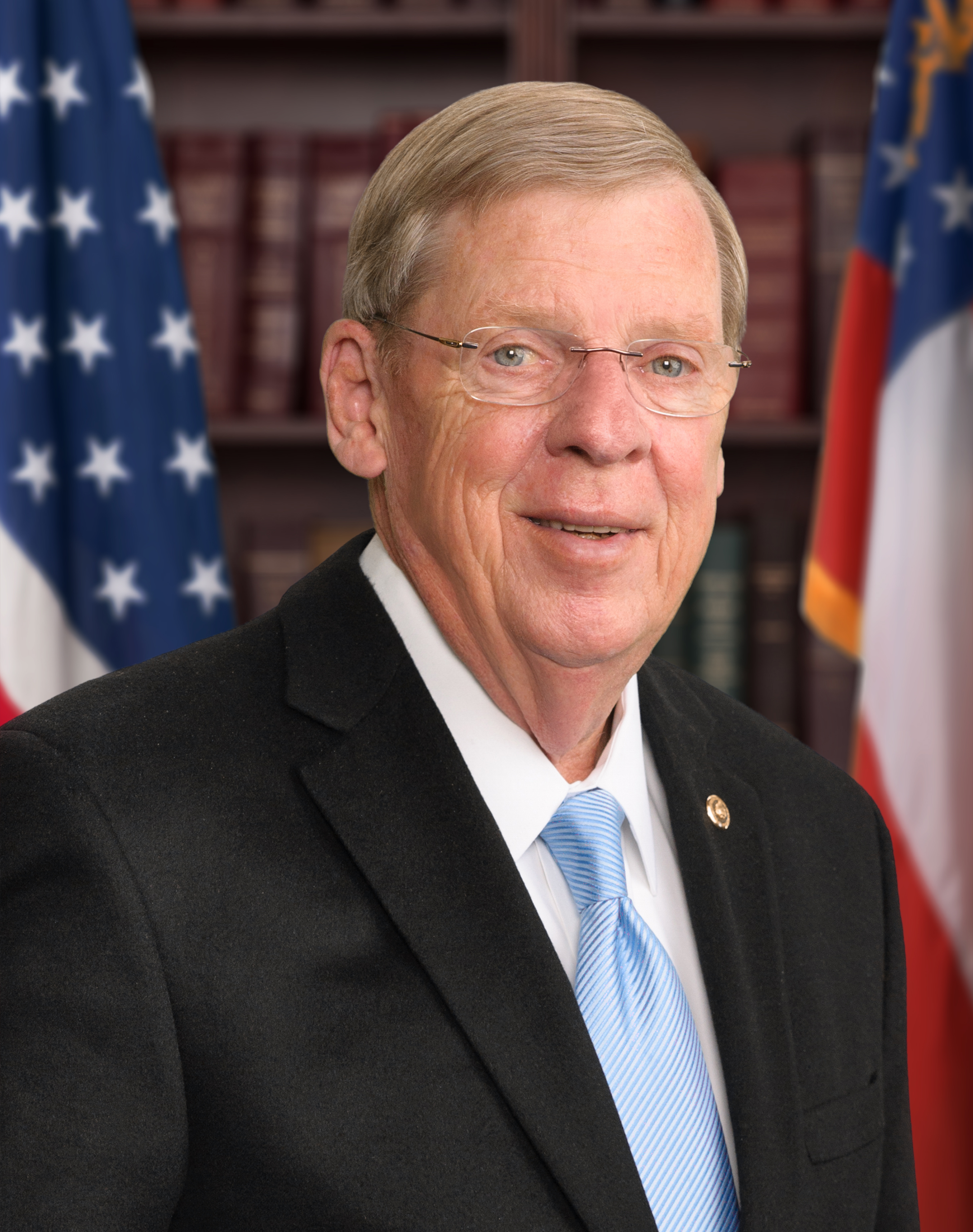 Born in Atlanta, Georgia, Isakson served in the Georgia Air National Guard (1966–1972) and graduated from the University of Georgia. He opened a real estate branch for Northside Realty and later served 22 years as the company's president. After a failed bid for the Georgia House of Representatives in 1974, he was elected in 1976. He served seven terms, including four as minority leader. Isakson was the Republican candidate for governor of Georgia in 1990, but lost. Two years later, he was elected to the Georgia Senate and served one term. He unsuccessfully ran in the Republican primary in the U.S. Senate election, 1996/1996 U.S. Senate elections.

If you enjoy these quotes, be sure to check out other famous politicians! More Johnny Isakson on Wikipedia.

I heard someone in opposition to reform last night criticize the president for saying it's their money. They said it's not their money; it's my mother's money. Well that's what's wrong with the system.

I think it's unfortunate that letter may have sent the signal there wasn't unity when in fact there was. 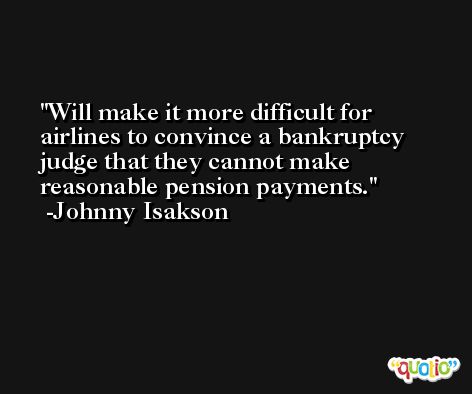 I don't remember ever hearing of someone running for office and getting elected by saying that if the worst natural disaster in the history of the country hit, the government wasn't going to spend a dime to help the innocent citizens. 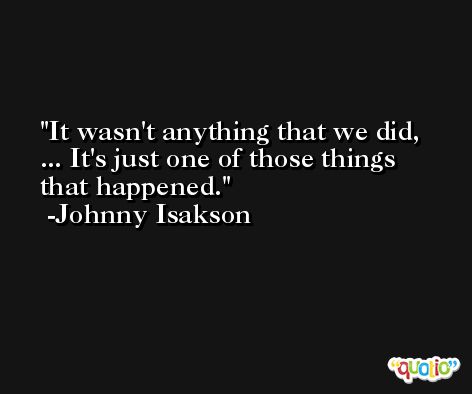 As we consider $81.9 billion dollars for the continuation in our effort in Iraq and Afghanistan, if we look for optimism, it surrounds us everywhere.

You know they say the most dangerous person of the world is a member of the United States Congress just home from a three-day fact-finding trip. 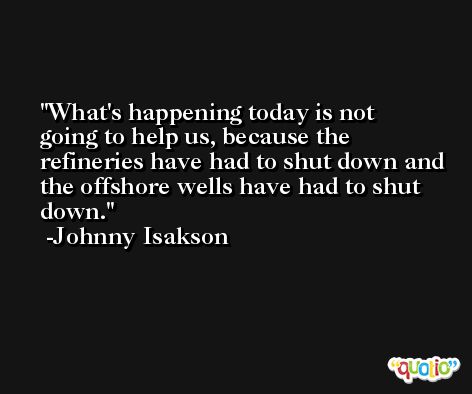