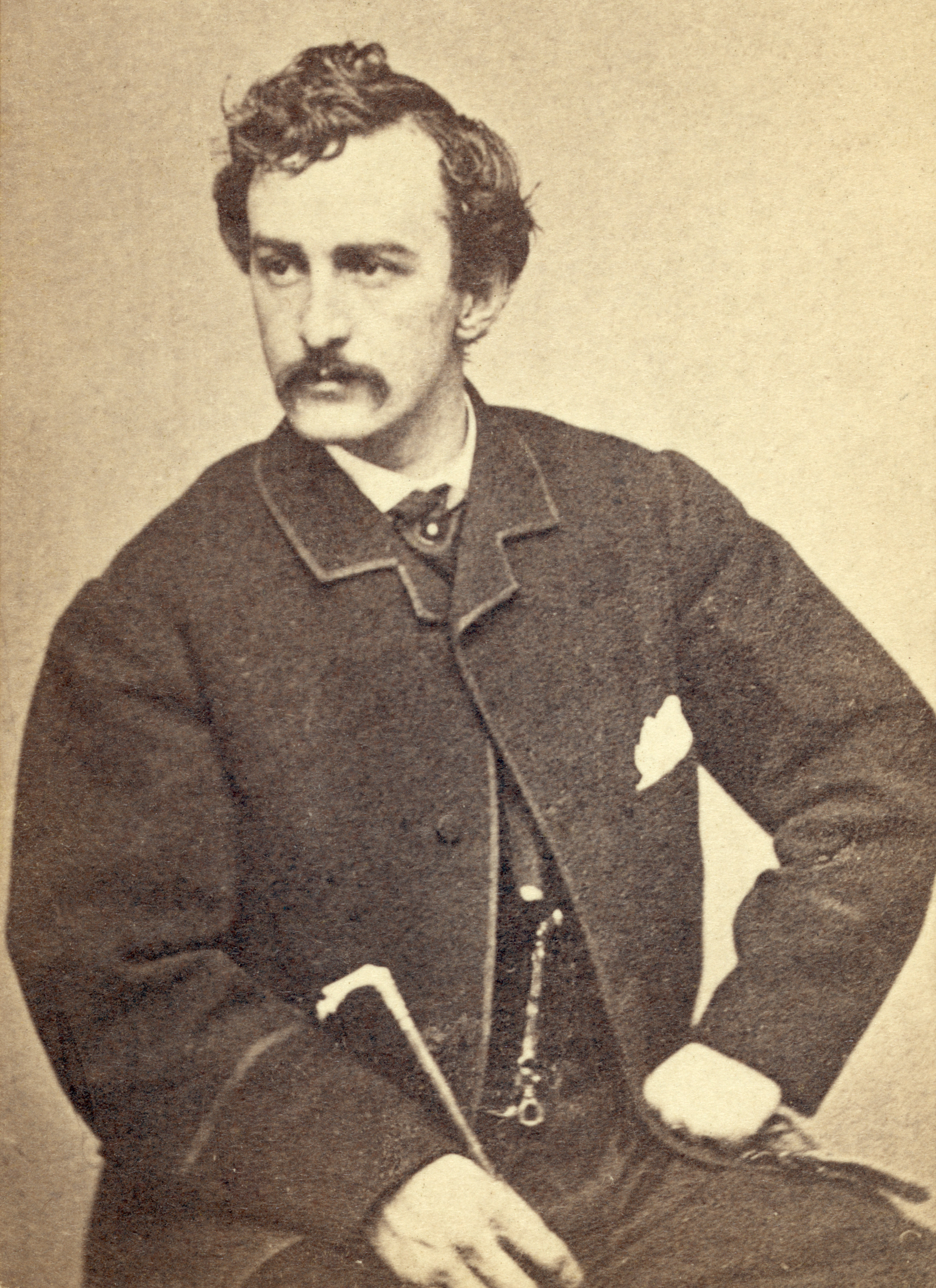 "John Wilkes Booth" was an American stage actor who Lincoln assassination/assassinated President of the United States/President Abraham Lincoln at Ford's Theatre, in Washington, D.C., on April 14, 1865. Booth was a member of the prominent 19th-century Booth family/Booth theatrical family from Maryland and, by the 1860s, was a well-known actor. He was also a Confederate States of America/Confederate sympathizer, vehement in his denunciation of Lincoln, and strongly opposed the Abolitionism in the United States/abolition of slavery in the United States.

If you enjoy these quotes, be sure to check out other famous journalists! More John Wilkes Booth on Wikipedia.

Tell my mother I died for my country. I did what I thought was best.