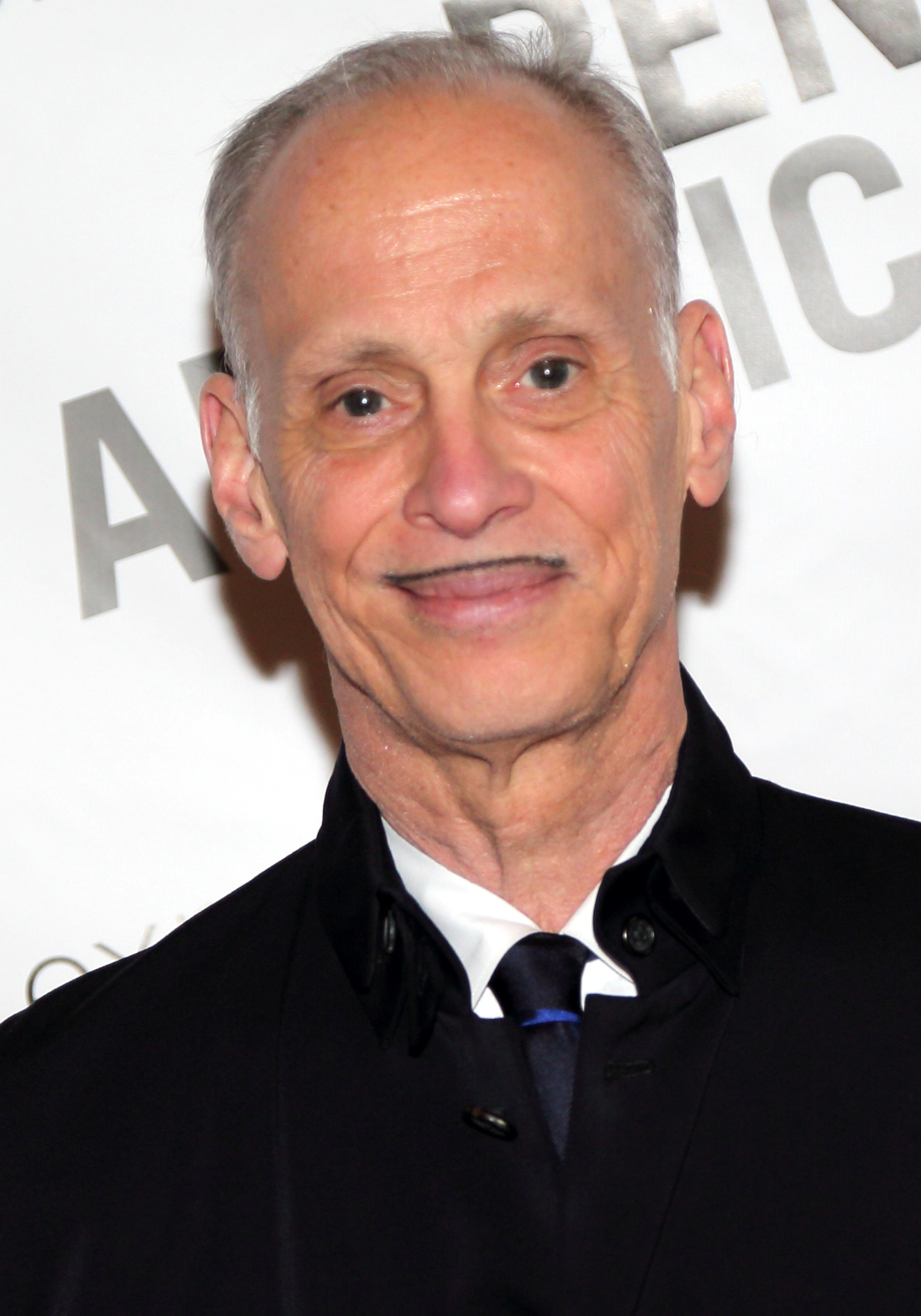 If you enjoy these quotes, be sure to check out other famous directors! More John Waters on Wikipedia.

Isn't that the most perverse thing you've ever heard?

Now it's on Court TV in America, so that's taken the challenge out of it. 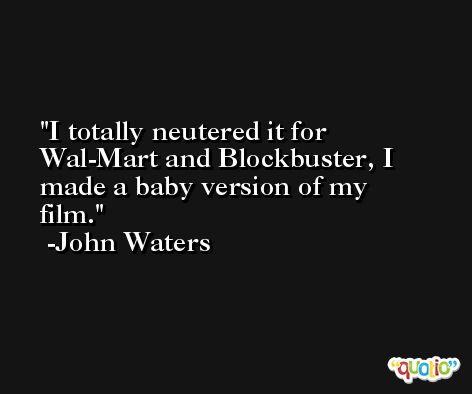 The ultimate irony is that I'm becoming part of the establishment.

To me, bad taste is what entertainment is all about. 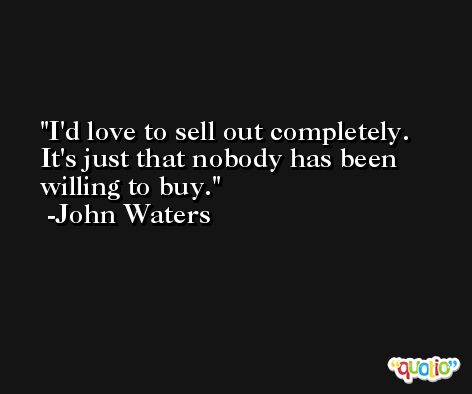 Without obsession, life is nothing.

I also hate those holidays that fall on a Monday where you don't get mail, those fake holidays like Columbus Day. What did Christopher Columbus do, discover America? If he hadn't, somebody else would have and we'd still be here. Big deal. 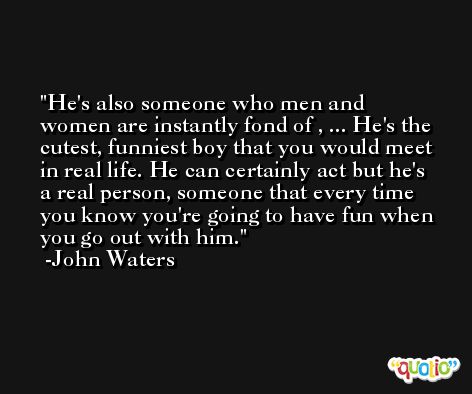