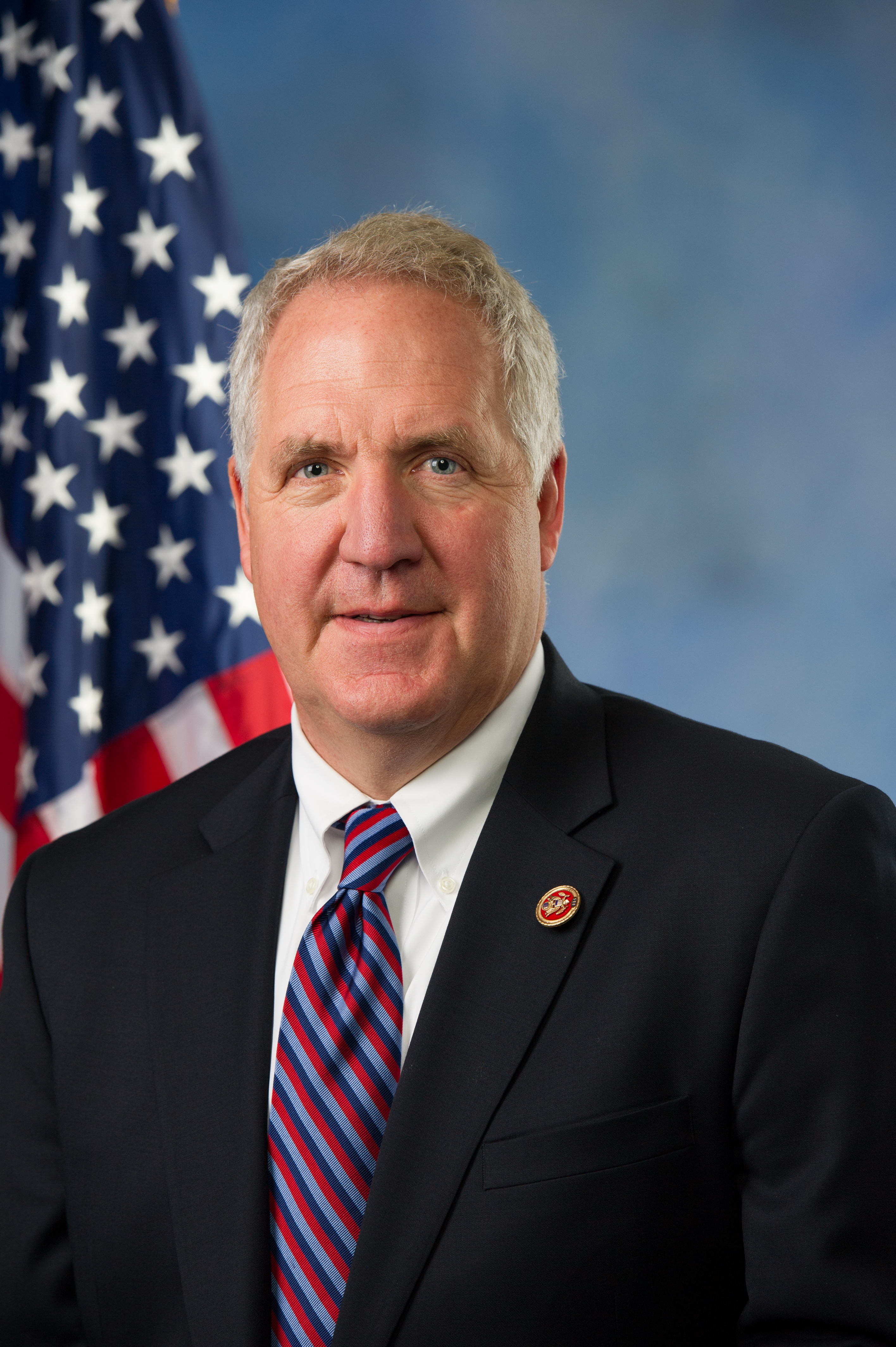 The district includes much of the southern portion of the state, including a portion of the Metro-East, which is the Illinois side of the St. Louis area.

If you enjoy these quotes, be sure to check out other famous politicians! More John Shimkus on Wikipedia.

We're home, we're accessible, ... They're the final arbiter on Election Day.... In all reality, they could oust me before I get to the term-limit pledge.

We do have a lot of tough work ahead of us, ... how seamlessly we can transition through this adversity.

No one came up to me face-to-face and said, 'I want you to keep your promise.'

John, you've done a good job, but you made a promise, and you should stick to it.