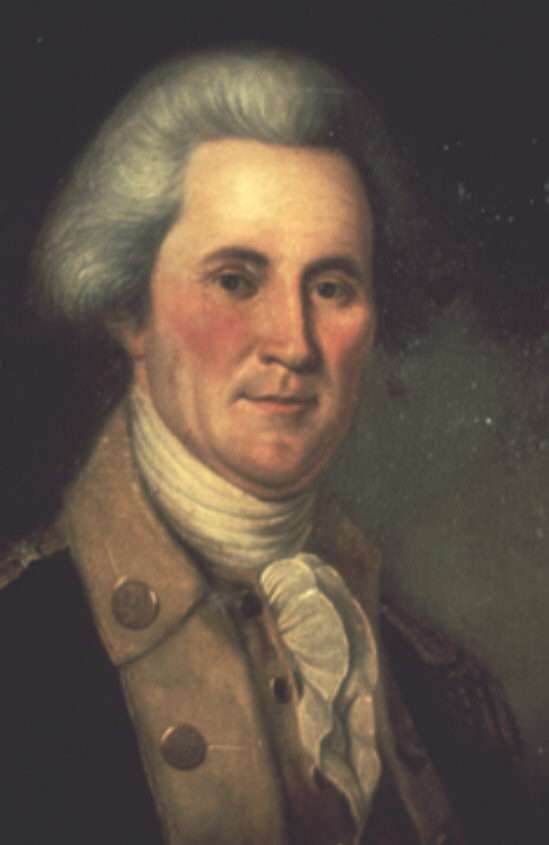 "John Sevier" was an American soldier, frontiersman and politician, and one of the founding fathers of the State of Tennessee. He played a leading role, both militarily and politically, in Tennessee's pre-statehood period, and was elected the state's first governor in 1796. Sevier served as a colonel in the Battle of Kings Mountain in 1780, and commanded the frontier militia in dozens of battles against the Cherokee in the 1780s and 1790s.

Sevier arrived on the Tennessee Valley frontier in the 1770s. In 1776, he was elected one of five magistrates of the Watauga Association and helped defend Fort Watauga against an assault by the Cherokee. At the outbreak of the American Revolutionary War/War for American Independence, he was chosen as a member of the Committee of Safety (American Revolution)/Committee of Safety for the association's successor, the Washington District, North Carolina/Washington District. Following the Battle of Kings Mountain, he led an invasion that destroyed several Chickamauga towns in northern Georgia. In the 1780s, Sevier served as the only governor of the State of Franklin, an early, unsuccessful, attempt at statehood by the trans-Appalachian settlers. He was brigadier general of the Southwest Territory militia during the early 1790s.

If you enjoy these quotes, be sure to check out other famous politicians! More John Sevier on Wikipedia.

I would be interested to know what their maintenance plan is, ... I'd love to review the facts of this case.