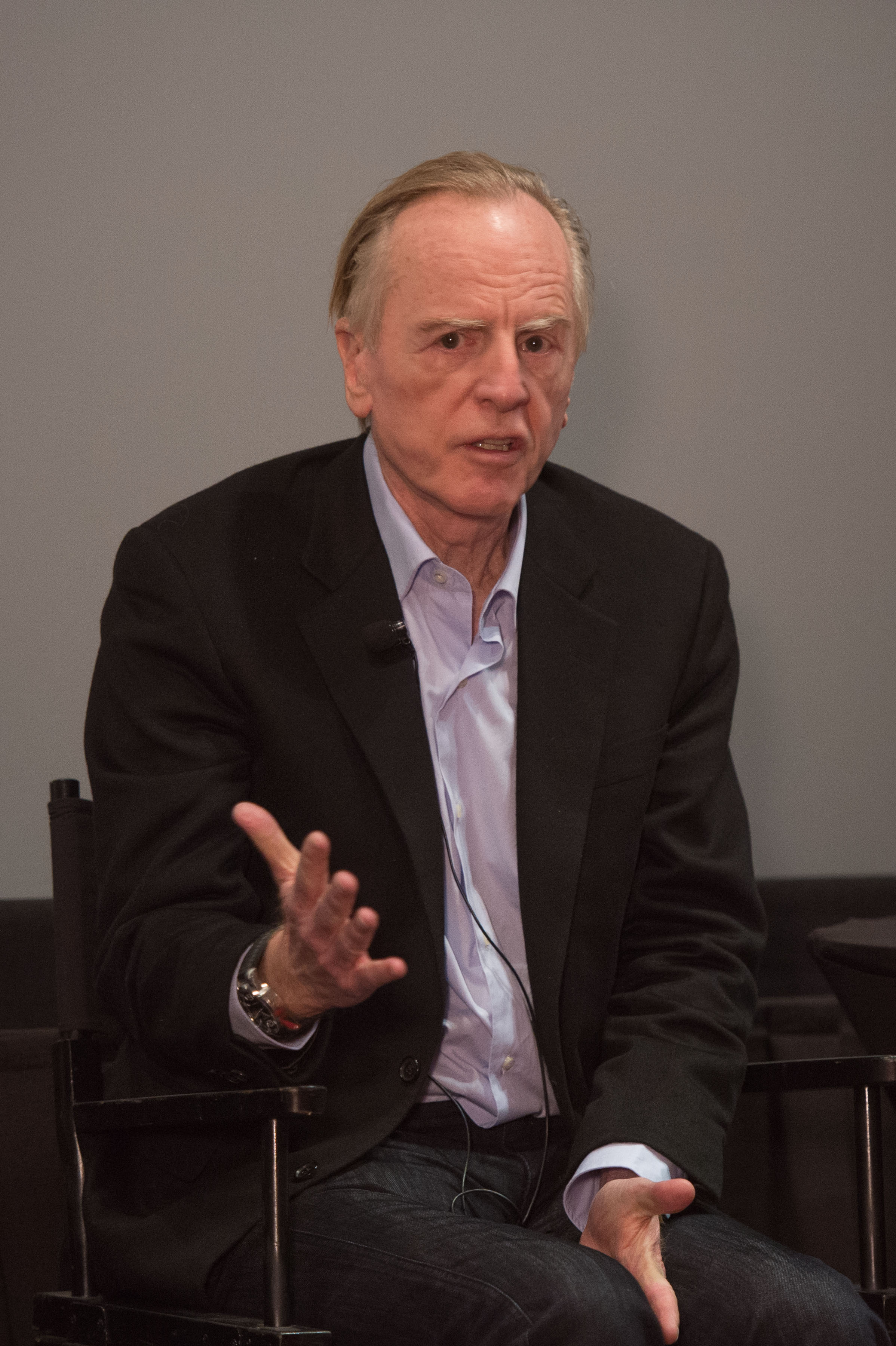 "John Sculley III" is an American businessman, entrepreneur and investor in high-tech startups. Sculley was vice-president (1970–1977) and president of Pepsi-Cola (1977–1983), until he became CEO of Apple Inc./Apple on April 8, 1983, a position he held until leaving in 1993. In May 1987, Sculley was named Silicon Valley's top-paid executive, with an annual salary of US$2.2M.

Sales at Apple increased from $800 million to $8 billion under Sculley's management, although many attribute his success to the fact that Sculley joined the company just when Steve Jobs' visions and creations had become highly lucrative. However, his stint at Apple remains controversial due to his departure from founder Steve Jobs's sales structure, particularly regarding Sculley's decision to compete with IBM in selling computers to the same types of customers. Others say that the "two clashed over management styles and priorities, Jobs focusing on future innovation and Sculley more on current product lines and profitability." But Sculley ultimately was forced to step down as Apple CEO because he was opposed to licensing Macintosh software and was talking to Goldman-Sachs about splitting Apple into two companies. When Sculley left in May 1993, Apple had $2 billion in cash and $200 million in debt.

If you enjoy these quotes, be sure to check out other famous businessmen! More John Sculley on Wikipedia.

People who take risks are the people you'll lose against.

Of all the Internet companies we're involved with, this one is by far the most technologically ambitious. 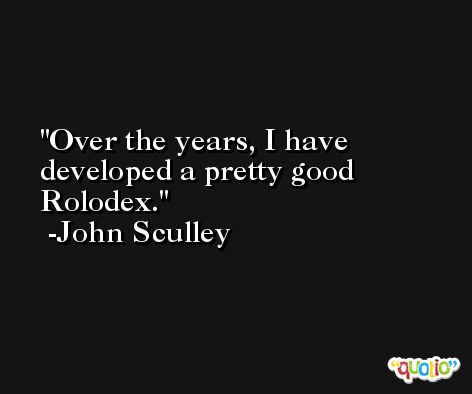 It's too soon to figure that out.

I have found that I always learn more from my mistakes than from my successes. If you aren't making some mistakes, you aren't taking enough chances. 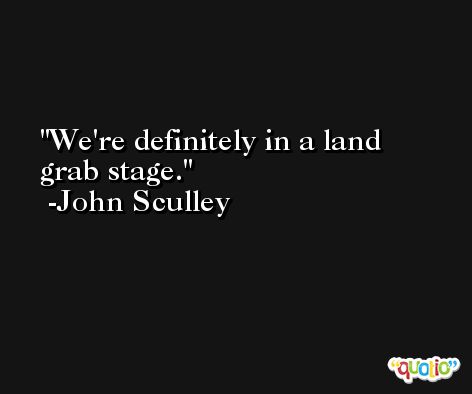 The future belongs to those who see possibilities before they become obvious.

It's a lot easier to find top, world-class people to run small companies [than big ones] ... because you get a much bigger equity upside if your company is successful. 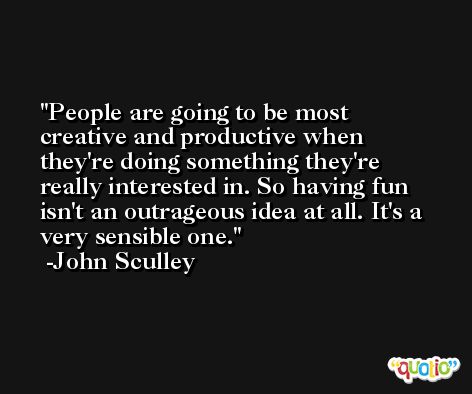