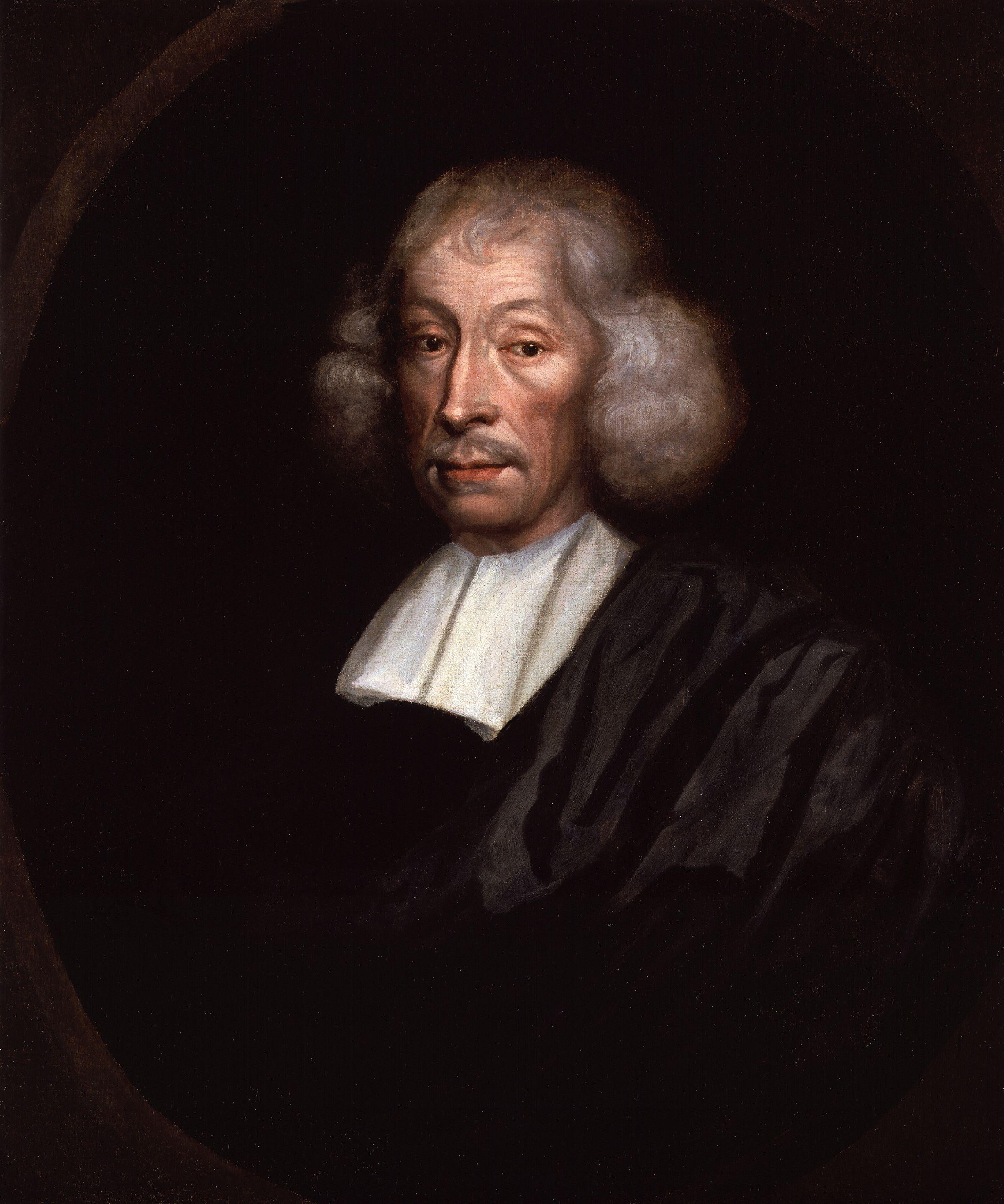 "John Ray" was an England/English Natural history/naturalist, widely regarded as one of the earliest of the English parson-naturalists, and the man with whom "the adventure of modern science begins". Until 1670, he wrote his name as John Wray. From then on, he used 'Ray', after "having ascertained that such had been the practice of his family before him".

He published important works on botany, zoology, and natural theology. His classification of plants in his Historia Plantarum, was an important step towards modern Taxonomy (biology)/taxonomy. Ray rejected the system of dichotomous division by which species were classified according to a pre-conceived, either/or type system, and instead classified plants according to similarities and differences that emerged from observation. Thus he advanced empiricism/scientific empiricism against the deductive rationalism of the scholastics. He was the first to give a biological definition of the term species.

If you enjoy these quotes, be sure to check out other famous environmentalists! More John Ray on Wikipedia.

He that preaches war is the devil's chaplain.

True luck consists not in holding the best of the cards at the table; luckiest he who knows just when to rise and go home. 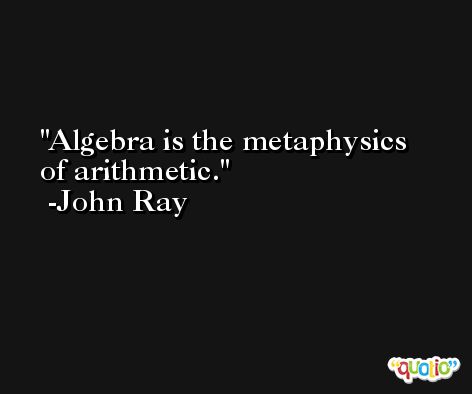 The honester the man, the worse luck. 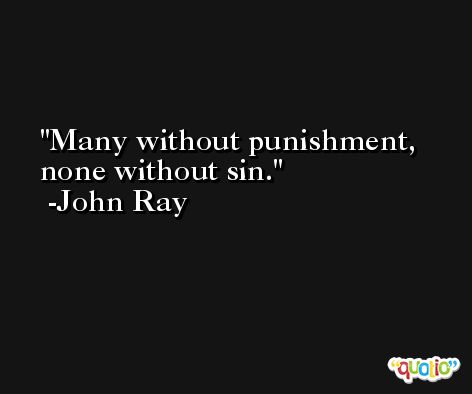 The evils of tyranny are rarely seen but by him who resists it.