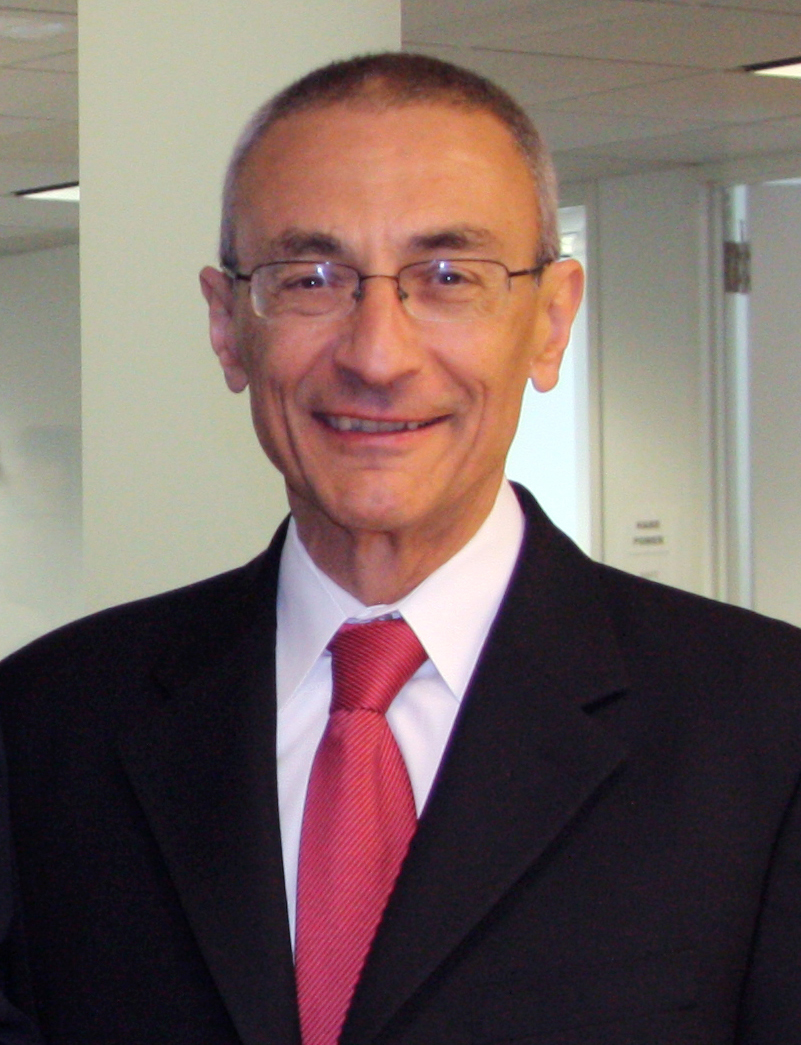 If you enjoy these quotes, be sure to check out other famous lawyers! More John Podesta on Wikipedia.

Our administration has already moved to liberalize export controls on encryption, allowing more companies to export the technology to more end users. And we've done so while maintaining a framework necessary to protect our national security, ... Today we are announcing significant new updates.

We never discussed any matters having to do with any of the things that have been alleged by his critics. There was no wrongdoing. 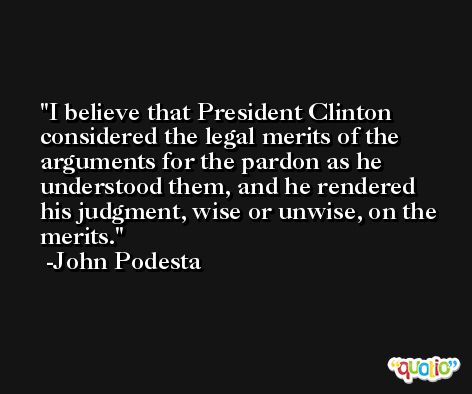 There should be greater judicial oversight of trap and trace authorities, ... Federal law should make clear that such orders should only be issued after a judicial officer has determined that the proper factual showing has been made.

The president is committed to saving Social Security, maintaining our hard won fiscal responsibility, reforming and strengthening our public schools so they work better for our children, passing a patient's bill or rights, strengthening America's leadership in the global economy and securing the peace in troubled areas around the world. 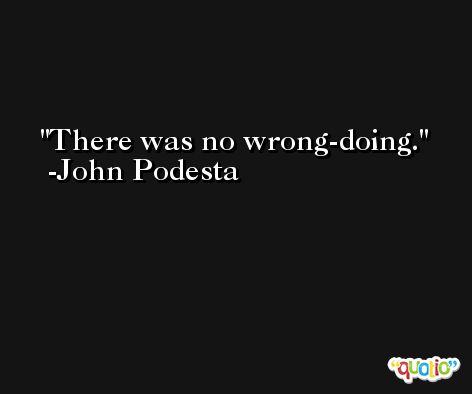 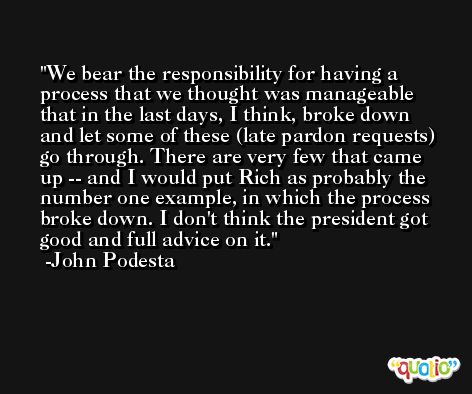