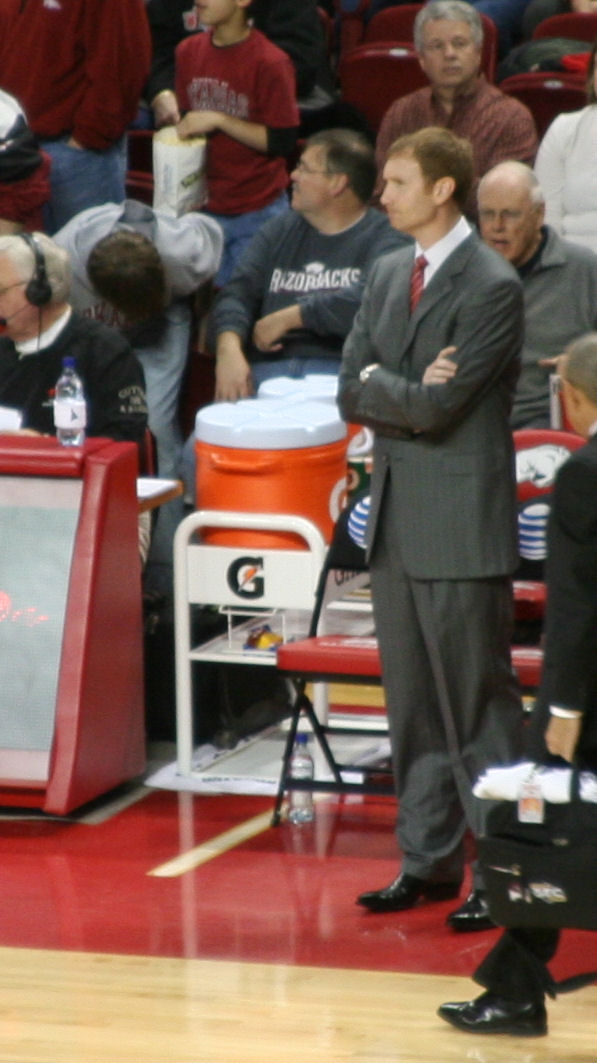 After his playing career ended, Pelphrey became as an assistant coach under Eddie Sutton at Oklahoma State University–Stillwater/Oklahoma State University. He was then hired to serve under Billy Donovan at Marshall University and followed him to Florida. Pelphrey took his first head coaching job in 2002, when he was hired by the University of South Alabama, and in 2007 he was chosen to take the head coaching position at the University of Arkansas. After leaving Arkansas, he returned to Florida and has been there ever since.

I felt very confident and we threw a couple more guys out there and they turned things back around and more players came in and took it even farther.

I never dreamed that Rich (Law) would be able to play as long as he did and as well as he did, it was great. 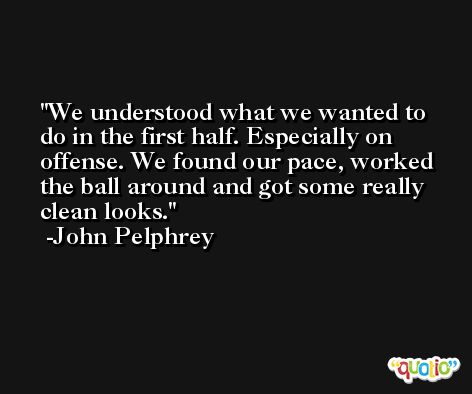 This was a great college basketball game tonight. Western Kentucky is one of the best teams in the Sun Belt and they made the last play to get the win.

I feel very fortunate to win the award. There are some great coaches in this league...Basketball is a team game and any award that I win is a direct reflection on how hard our team works. 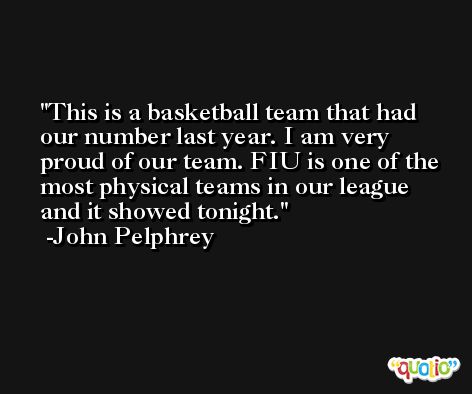 He went up over everybody and came down like, 'We're back.' It settled us.

We play New Orleans, it's always a battle. I told our guys we can't look at the records in conference play...New Orleans has had a tough situation all year long and I am impressed with how hard they play. 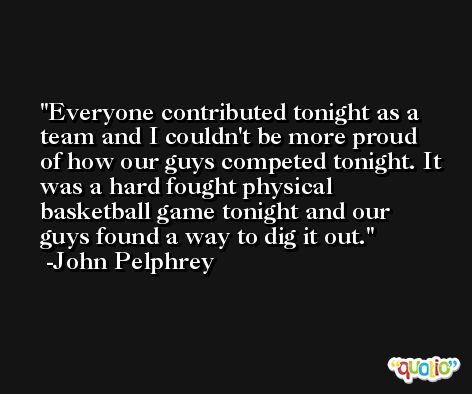