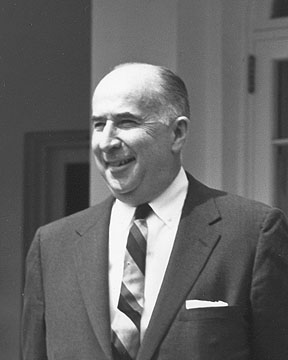 If you enjoy these quotes, be sure to check out other famous politicians! More John N. Mitchell on Wikipedia.

In my mind, the re-election of Richard Nixon, compared with what was available on the other side, was so much more important that I put it in just that context.

Frustrated love has been the incentive for many great works. 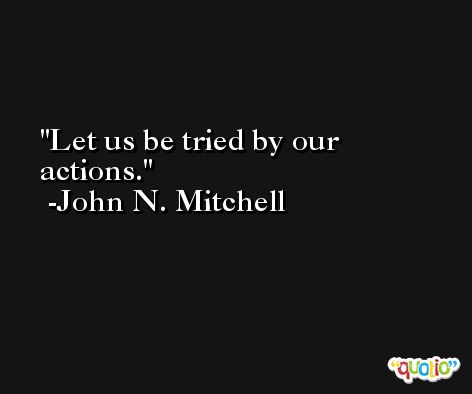 Not much more can happen to you after you lose your reputation and your wife.

The finest steel has to go through the hottest fire. 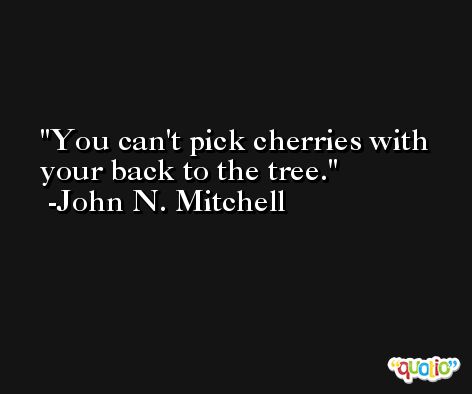