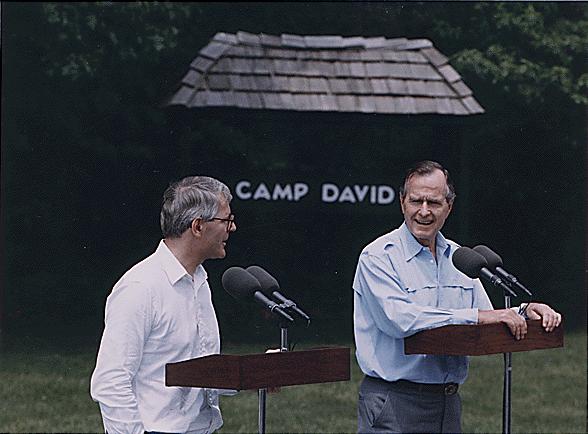 Within weeks of becoming Prime Minister, Major presided over British participation in the Gulf War in March 1991 and negotiated the Maastricht Treaty in December 1991.

Despite the British economy being in recession, he went on to lead the Conservatives to a fourth consecutive election victory, winning the most votes in British electoral history with over 14 million in the United Kingdom general election, 1992/1992 general election albeit with a much reduced majority in the House of Commons. He remains to date the last Conservative Leader to win an outright majority at a general election.

If you enjoy these quotes, be sure to check out other famous politicians! More John Major on Wikipedia.

I inherited a sick economy and passed on a sound one. But one abiding regret for me is that, in between, I did not have the resources to put in place the educational and social changes about which I cared to much; I made only a beginning, and it was not enough.

This is David expressing a personal view that many people will agree with but it isn't party policy. 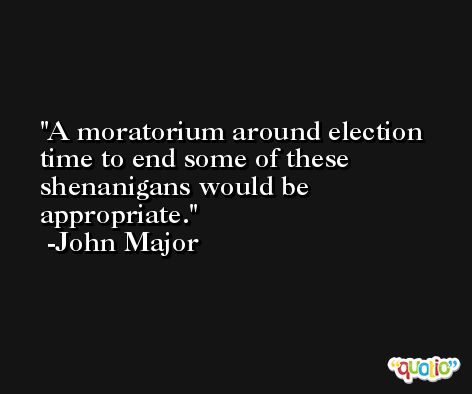 The new rules are not necessarily unfair.

I am walking over hot coals suspended over a deep pit at the bottom of which are a large number of vipers baring their fangs. 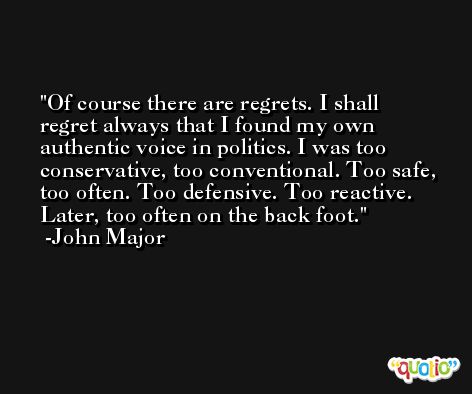 A consensus politician is someone who does something that he doesn't believe is right because it keeps people quiet when he does it. 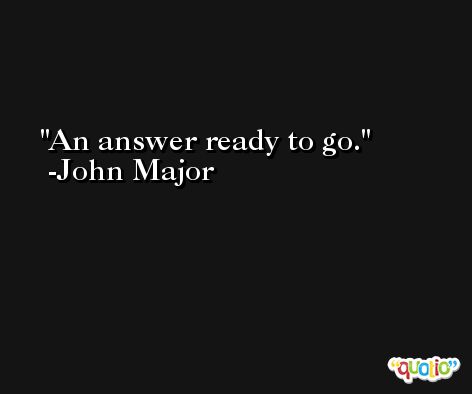