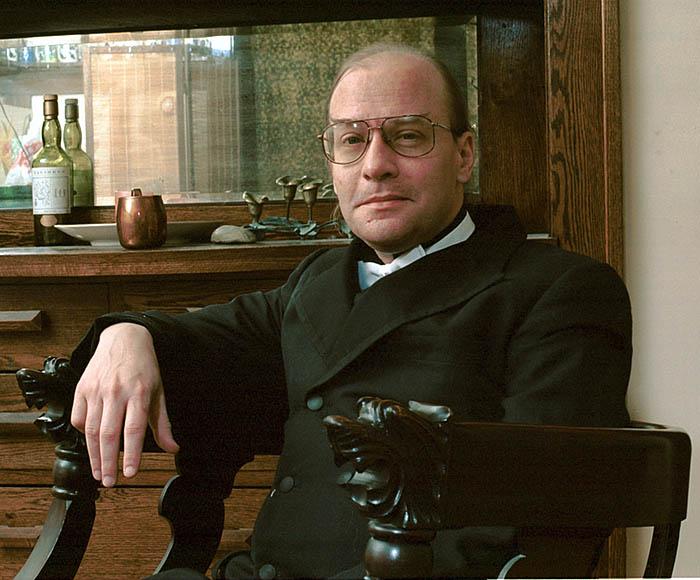 Ford was regarded (and obituaries, tributes and memories describe him) as an extraordinarily intelligent, erudite and witty man. He was a popular contributor to several online discussions. He composed poems, often improvised, in both complicated forms and blank verse, notably Shakespearean pastiche; he also wrote pastiches and parody/parodies of many other authors and styles. At Minicon and other science fiction conventions he would perform "Ask Dr. Mike", giving humorous answers to scientific and other questions in a lab coat before a whiteboard.

If you enjoy these quotes, be sure to check out other famous writers! More John M. Ford on Wikipedia.

Revenge proves its own executioner. 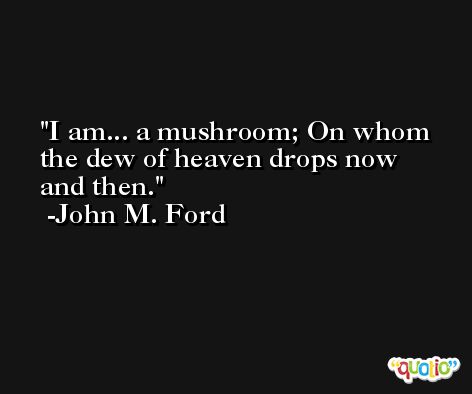 He's already got one. 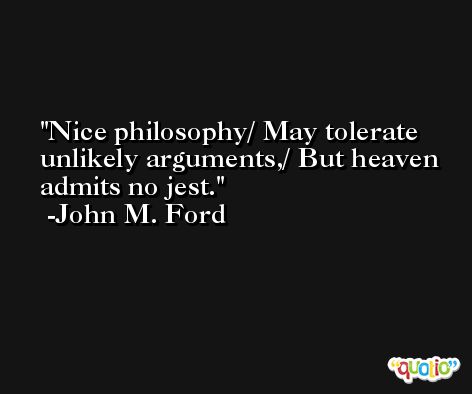 Whilst we strive / To live most free, we're caught in our own toils.

It is easier to get an actor to be a cowboy than to get a cowboy to be an actor. 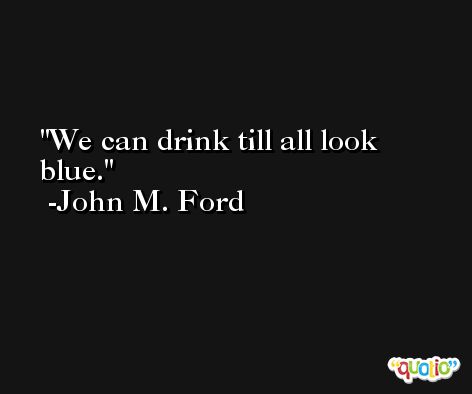 I suspect that the whale that approached thought he was a harbor seal splashing.