In the mysteries project we turn students into historian detectives and invite them to do the exciting work of history. Normally, we tell students what happened when we teach history, but in this project we ask them to tell us.

Andy is a hard worker, he's a good guy, and he's out here three times a week. And Warren is doing a good job. I like to help him out. 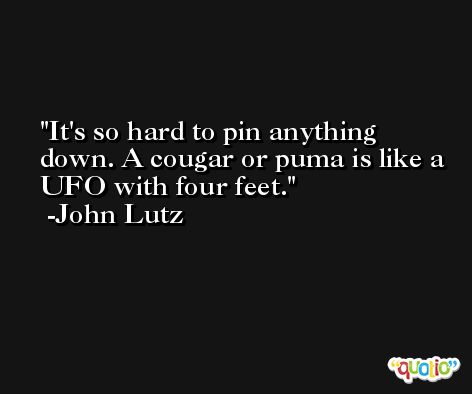 We're looking for more mysteries, including some fairly contemporary mysteries. So there may be some not so cold cases that we're investigating.

Doctors are under significant pressure since 1991 to do as much or more based on fewer dollars. 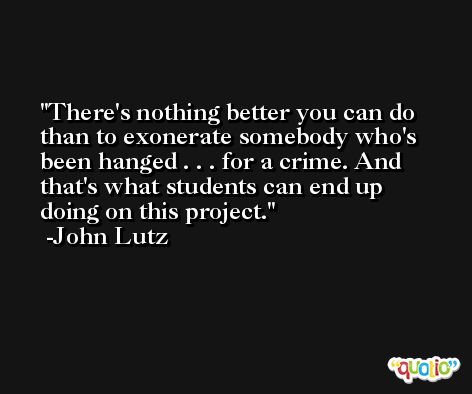 It's been 41 years as a professional in the school business and before that it was 19 years of actually being a student, so that's quite a few years, so it's time to look ahead for some other exciting adventures in life.

It would help. We can always use more help. 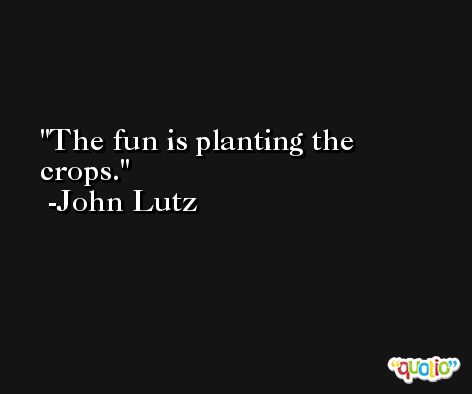