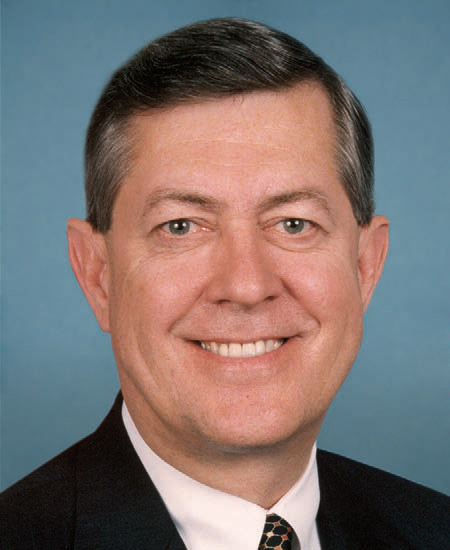 Linder announced that he would retire from Congress at the end of the 111th Congress.

If you enjoy these quotes, be sure to check out other famous politicians! More John Linder on Wikipedia.

It's really easy to do if you have been talking about it a long time, ... Neal says 80 percent of writing a book is research and the other 20 percent is writing.

I want a system that doesn't have an agency that knows more about you than you are willing to tell your own family.

While he's wrong most of the time, what was done to Henry Hyde was beyond the pale. I'll accept your challenge. I'll send out a letter telling Republican candidates, 'Do not count on our money,' if you engage in these types of attacks.

His hobby was politics. 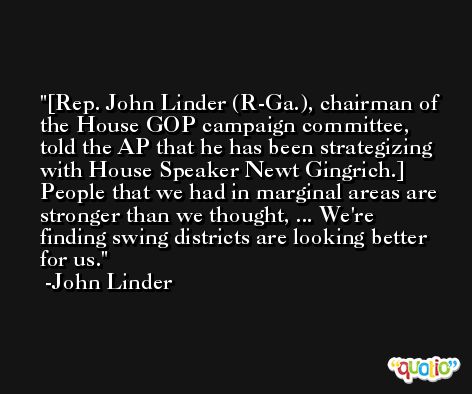 People don't realize how shy he was, how willing he was to sit quietly in the back.

I'm saying this thing could be much bigger than the 10, 15 [seat pickup] I've been talking about for a year, ... Watch everything in Michigan. 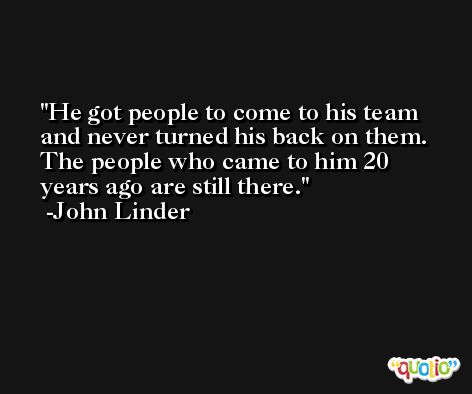