Born in Auckland before moving to Christchurch when he was a child, Key attended the University of Canterbury and graduated in 1981 with a bachelor of commerce. He began a career in the foreign exchange market in New Zealand before moving overseas to work for Merrill Lynch, in which he became head of global foreign exchange in 1995, a position he would hold for six years. In 1999 he was appointed a member of the Foreign Exchange Committee of the Federal Reserve Bank of New York until leaving in 2001.

The tragedy is that New Zealanders are paying with their jobs because this government has squandered the golden years.

That approach is like letting the inmates run the jail. Reviews like this should be done independently of departments. 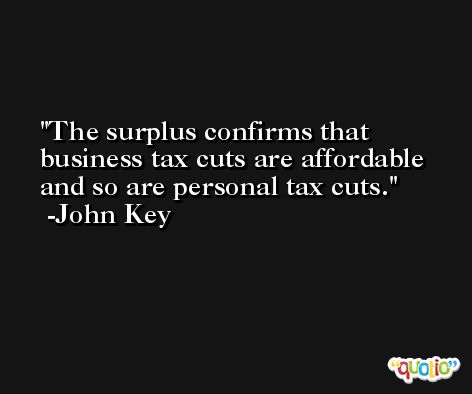 Australia is taking an aggressive view to attracting talent. 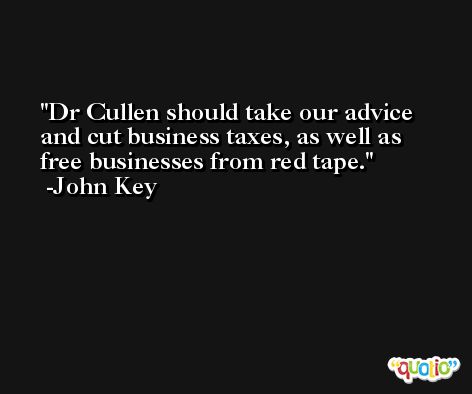 If you don't look for them you won't find them. The razor gang is no longer using a razor, it is using a toothpick.