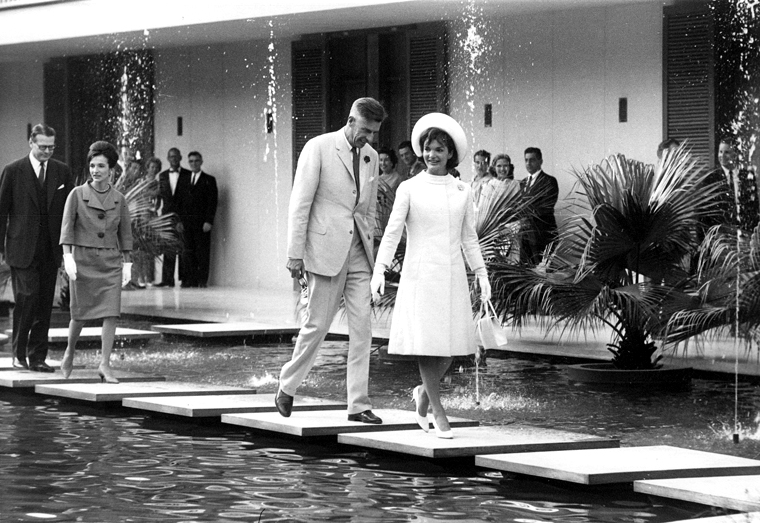 "John Kenneth "Ken" Galbraith", Officer of the Order of Canada/OC was a Canadian and, later, American economist, public official, and diplomat, and a leading proponent of 20th-century Modern liberalism in the United States/American liberalism. His books on economic topics were bestsellers from the 1950s through the 2000s, during which time Galbraith fulfilled the role of public intellectual. As an economics/economist, he was a Keynesian economics/Keynesian and an institutional economics/institutionalist.

Galbraith was a long-time Harvard University/Harvard faculty member and stayed with Harvard University for half a century as a professor of economics. He was a prolific author and wrote four dozen books, including several novels, and published more than a thousand articles and essays on various subjects. Among his most famous works was a popular trilogy on economics, American Capitalism (1952), The Affluent Society (1958), and The New Industrial State (1967).

If you enjoy these quotes, be sure to check out other famous economists! More John Kenneth Galbraith on Wikipedia.

Economics is extremely useful as a form of employment for economists.

More die in the United States of too much food than of too little. 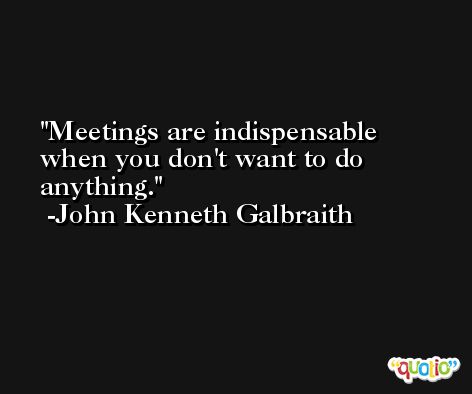 All of the great leaders have had one characteristic in common: it was the willingness to confront unequivocally the major anxiety of their people in their time. This, and not much else, is the essence of leadership.

Where humor is concerned there are no standards - no one can say what is good or bad, although you can be sure that everyone will. 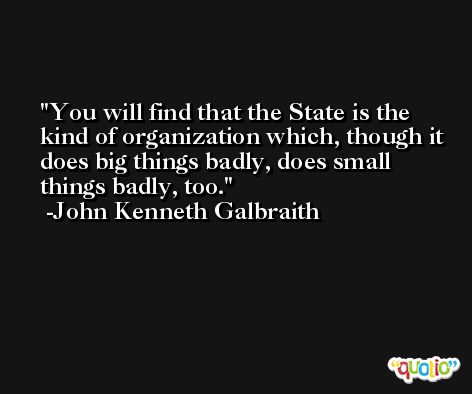 There is certainly no absolute standard of beauty. That precisely is what makes its pursuit so interesting.

Nothing is so admirable in politics as a short memory. 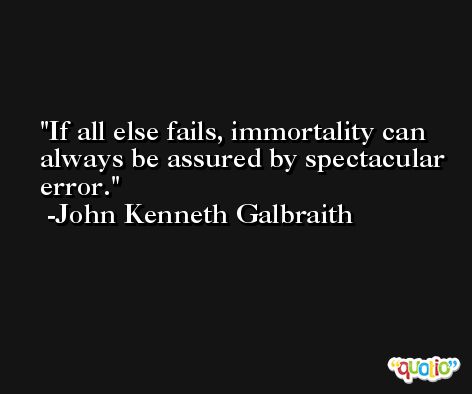 It is a far, far better thing to have a firm anchor in nonsense than to put out on the troubled sea of thought.

We are becoming the servants in thought, as in action, of the machine we have created to serve us. 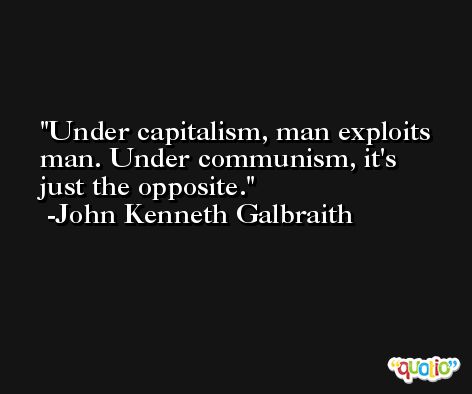 In all life one should comfort the afflicted, but verily, also, one should afflict the comfortable, and especially when they are comfortably, contentedly, even happily wrong.

The modern conservative is engaged in one of man's oldest exercises in moral philosophy; that is, the search for a superior moral justification for selfishness. 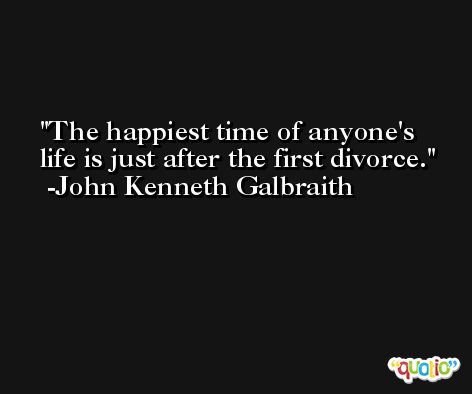 The conventional view serves to protect us from the painful job of thinking.

Modesty is a vastly overrated virtue. 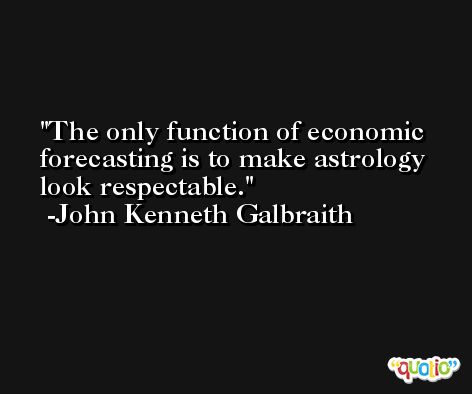 We all agree that pessimism is a mark of superior intellect.