"John David Kasay" is a former American football placekicker/kicker in the National Football League. He was drafted by the Seattle Seahawks in the fourth round of the 1991 NFL Draft. He also played for the Carolina Panthers, and New Orleans Saints. He played college football at Georgia Bulldogs football/Georgia. 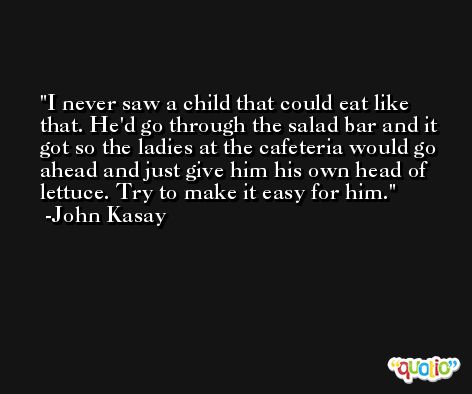 Even though he didn't do a great deal between the hedges, there's no way of telling how much he helped that football team achieve its goal by making everybody go like hell all the time.

It should be a lot of fun. Stick around and watch. 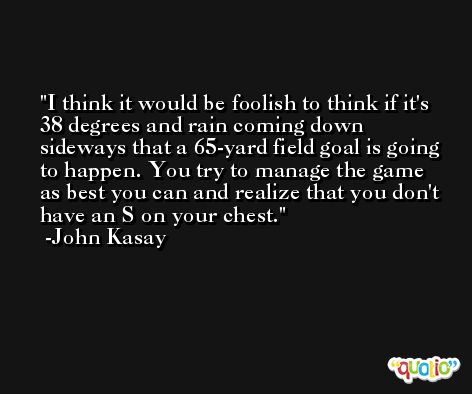 It was so far-fetched. But what's happening now is what a lot of people envisioned when they started the franchise. 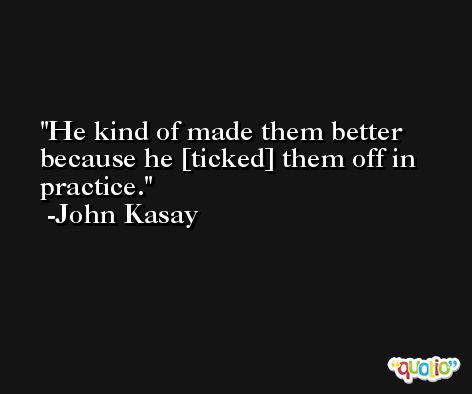