"John Hume", Order of St. Gregory the Great/KCSG is an Irish people/Irish former politician from Derry, Northern Ireland. He was a founding member of the Social Democratic and Labour Party, and was co-recipient of the 1998 Nobel Peace Prize, with David Trimble, Baron Trimble/David Trimble.

He was the second leader of the Social Democratic and Labour Party (SDLP), a position he held from 1979 until 2001. He has served as a Member of the European Parliament and a Member of the British Parliament, as well as a member of the Northern Ireland Assembly.

He is regarded as one of the most important figures in the recent political history of Ireland and one of the architects of the Northern Ireland peace process. He is also a recipient of the Gandhi Peace Prize and the Martin Luther King Award, the only recipient of the three major peace awards. In 2010 he was named "Ireland's Greatest" in a public poll by Irish national broadcaster RTÉ to find the greatest person in Ireland's history. In 2012, Pope Benedict XVI made Hume a Knight Commander of the Papal Order of St. Gregory the Great.

If you enjoy these quotes, be sure to check out other famous politicians! More John Hume on Wikipedia.

Leaving the past behind us and building a new future together.

It is necessary as far as we are concerned that this matter is resolved as soon as possible. 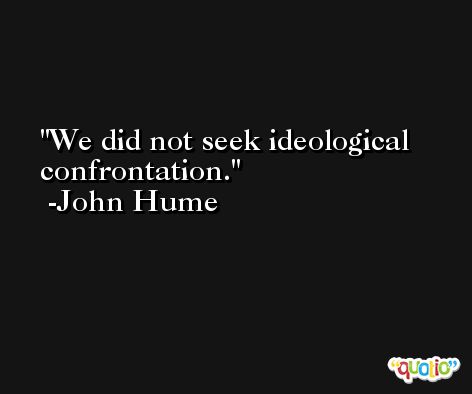 An amount of (explosives) ... in a certain location, the current difficulties could be swiftly overcome.

Let's work together and build together, and as we do that, the real solution will begin, ... The real healing process will begin, and we will erode the distrust of the past. 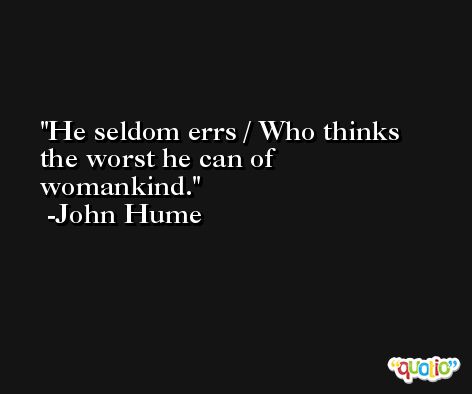 Given that he (Major) has told me in writing that those who were killed on Bloody Sunday should be regarded as innocent of any allegation that they were shot while handling firearms or explosives -- if that is the case, could he please tell me why they were shot?

Firmly based on our party's fundamental values. 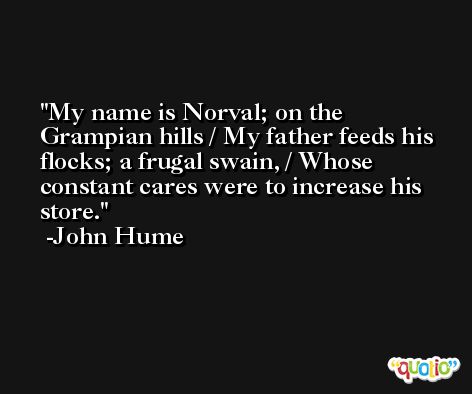