Prior to his election to the Governor's office, Hoeven served as the president of the nation's only state-owned bank, the Bank of North Dakota, from 1993 to 2000.

If you enjoy these quotes, be sure to check out other famous politicians! More John Hoeven on Wikipedia.

A day may come when we ask the people of North Dakota to allow us to serve them in a different capacity, but that time is not now.

Public safety is our primary concern. 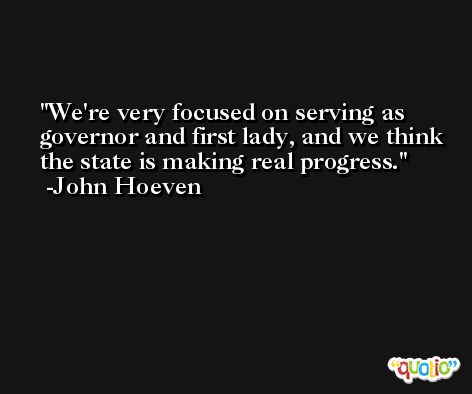 North Dakotans have opened their wallets, their homes and their hearts to the victims of Hurricane Katrina, ... We want to make sure that all evacuees who arrive in North Dakota by any means get the essential services they need while they are here.

There's plenty of people who would really be good candidates. 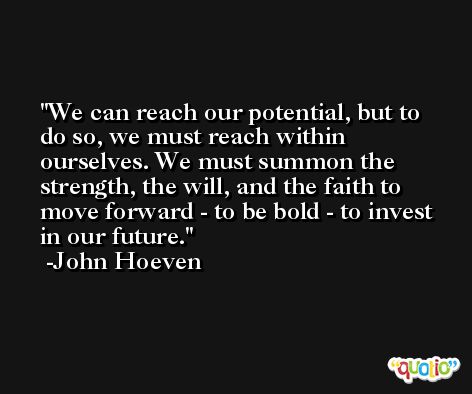 The value that Taiwan places on being able to purchase a reliable supply of high quality wheat from this region year after year is an example of what can be accomplished and the beneficial relationship that can develop when farmers work with their customers to promote their products.

North Dakota is helping with the relief efforts and we will continue to provide more assistance. 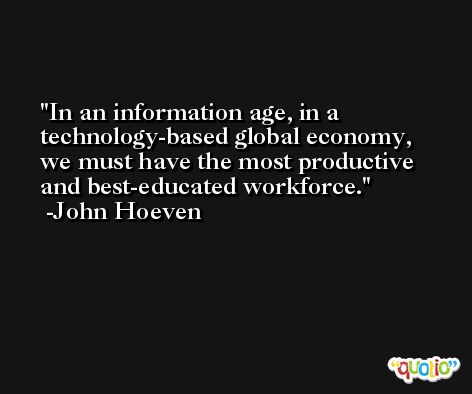