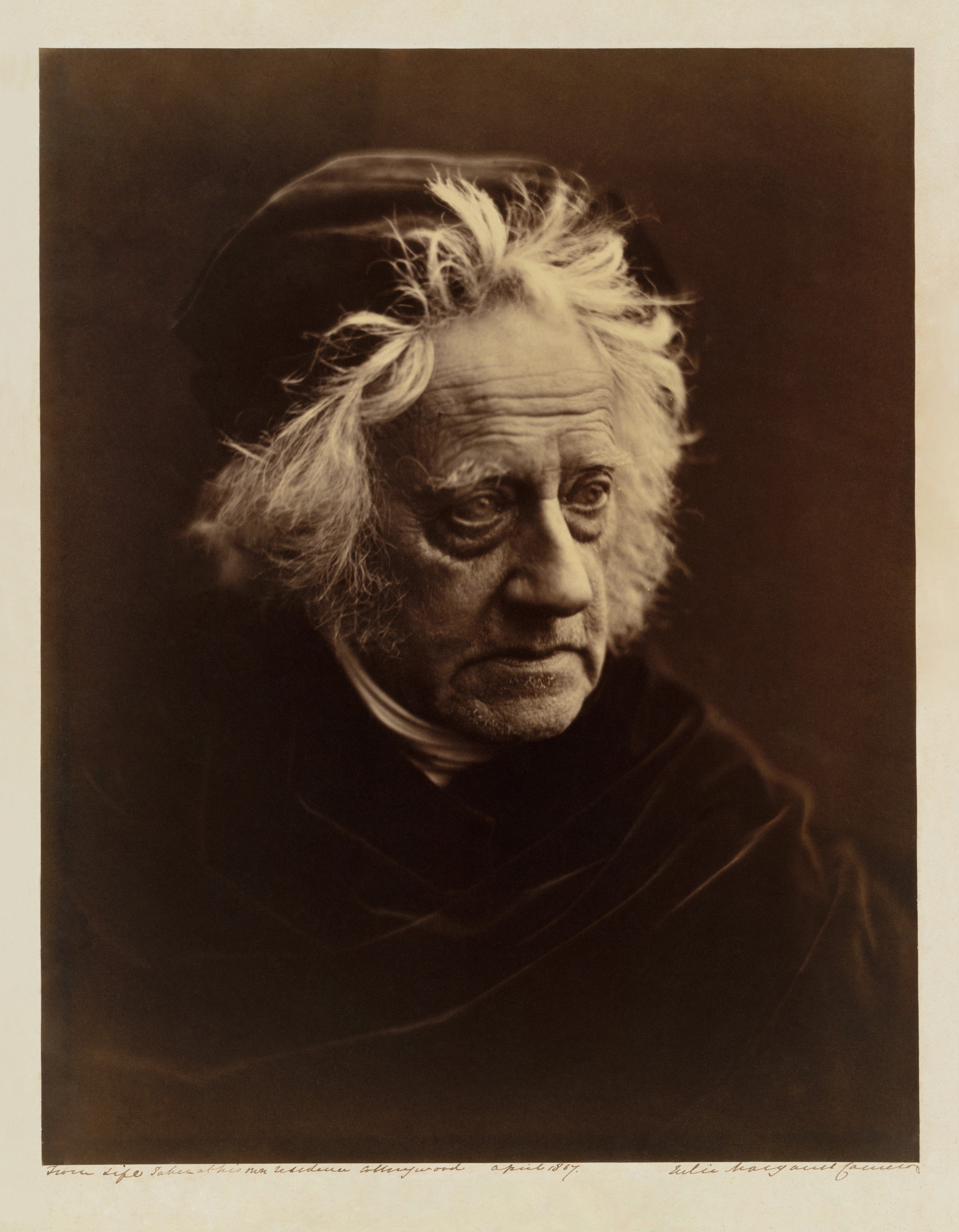 was an English polymath, mathematician, astronomer, chemist, inventor, and experimental photographer, who in some years also did valuable botanical work. He was the son of Mary Baldwin and astronomer William Herschel and the father of twelve children.

Herschel originated the use of the Julian day system in astronomy. He named seven moons of Saturn and four moons of Uranus. He made many contributions to the science of photography, and investigated colour blindness and the chemical power of ultraviolet rays.

If you enjoy these quotes, be sure to check out other famous scientists! More John Herschel on Wikipedia.

Self-respect is the cornerstone of all virtue.

Music and dancing (the more the pity) have become so closely associated with ideas of riot and debauchery among the less cultivated classes, that a taste for them, for their own sakes, can hardly be said to exist, and before they can be recommended a.