"John Hardy" can refer to:

It was a big step to move into gold, because gold is very serious. Working in silver -- it's very forgiving. But working in gold -- it all has to be perfect from the very beginning.

People think that the industry is dying, but in reality it is as strong as ever; it has just shifted in a new direction. Most people think of textiles as clothes, and that is all they know, but it is everything from artificial arteries to chemically resistant suits for fire fighters. 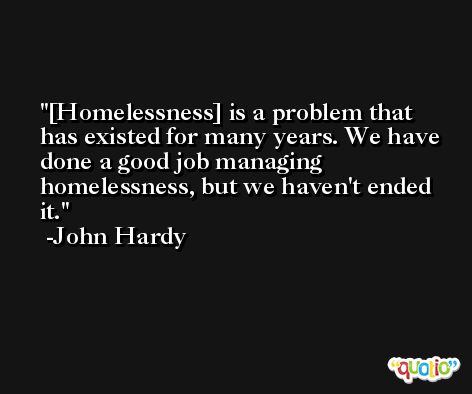 This year's baby dragons will have cups, spoons and bracelets and necklaces.

We really felt like it was a chance to start the 12-year cycle of producing a new series each year for the baby. 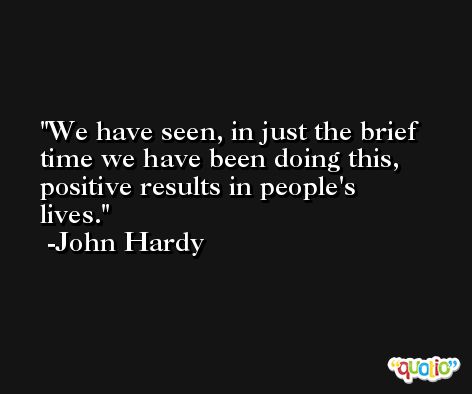 Versatile was able to achieve revenue growth during that period by concentrating on our core goal of providing mobile solutions that operate in a wired or wireless environment, ... This was especially meaningful as the last few years in the technology sector have been particularly difficult. Our growth is a testament to the commitment of our employees in pursuit of our vision.

The College of Textiles is great because it is diverse and welcoming. The smaller environment allows you to be more interactive with the college as a whole. 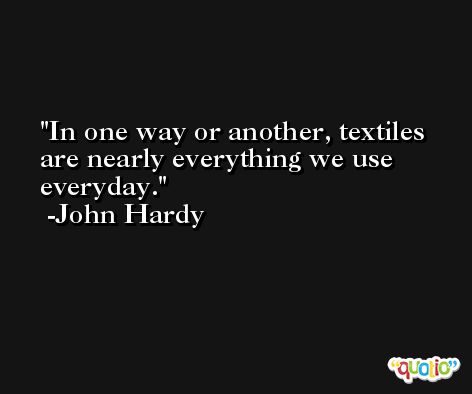